I Know You Know 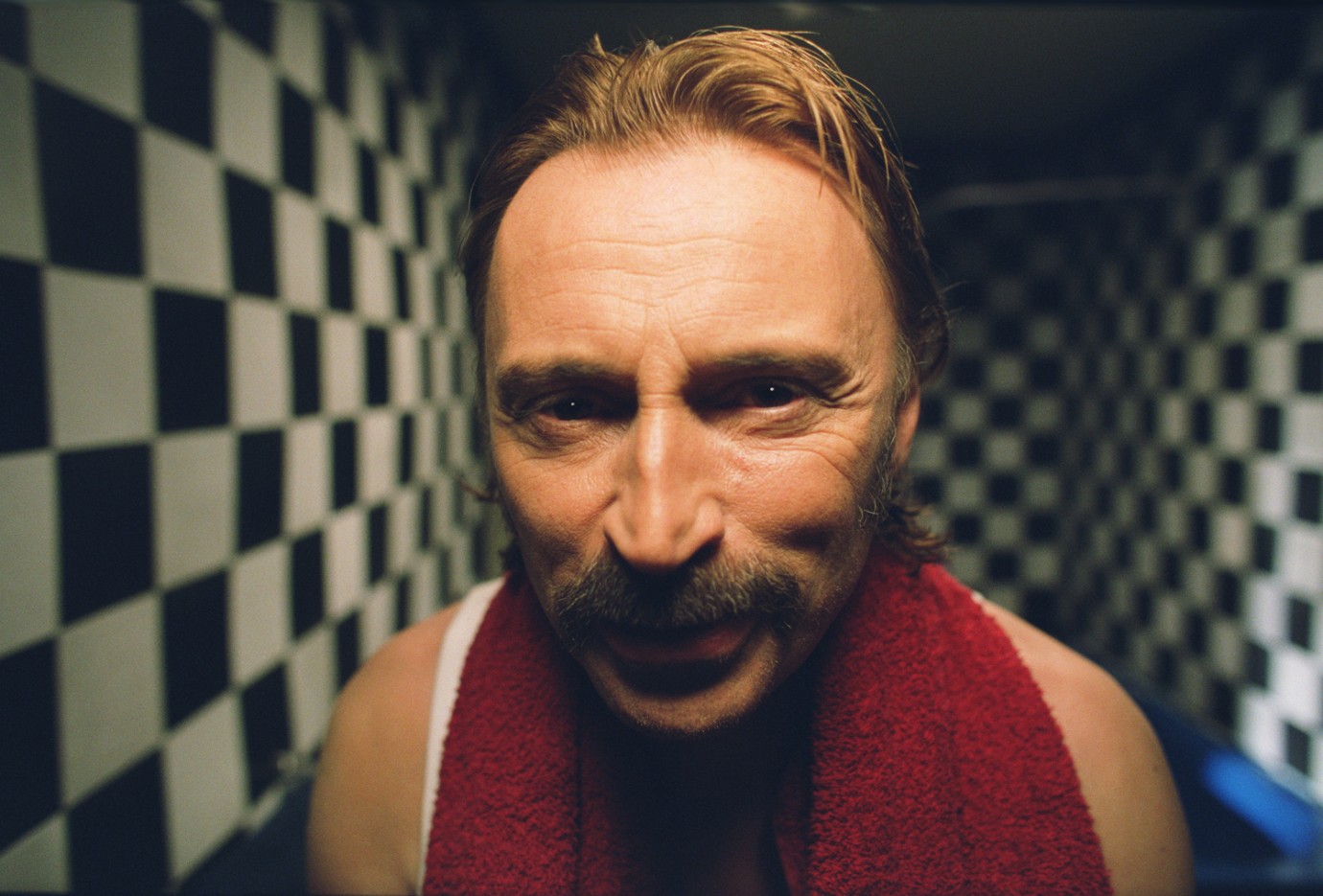 Eleven-year-old Jamie lives with his father, Charlie, whom he adores. The two are quite inseparable. It’s September and, after a summer of travelling, the two have moved into a dilapidated apartment. It’s only a temporary measure, says Charlie, who has big plans for them – after he’s completed a “secret mission”. Before long, however, things begin to go awry. In fact, they have a habit of going wrong, because Charlie is always running on adrenaline, always worried about who is following them – who is watching them and who is tapping their phone line? Anxious that they could be abducted by dark forces, Charlie wants to make sure that Jamie is safe. But Jamie shouldn’t spend all his time with Ernie and Lilly because Charlie suspects them of beeing double agents. Charlie’s “assignment” has a direct influence on Jamie’s life. Even on his way to school he runs the risk of becoming the target of espionage and counter-espionage: but which agent belongs to the British secret service MI5, and which one to the enemy? This is the beginning of a chain of events that make Jamie realise that his father is not the man he thought he was, and that Charlie needs his son – not a secret agent. 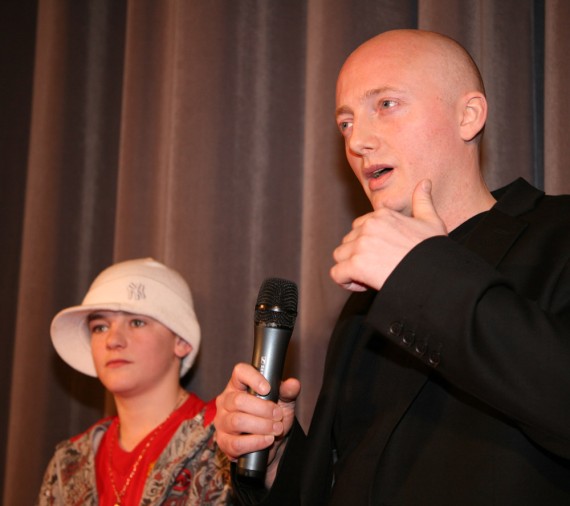