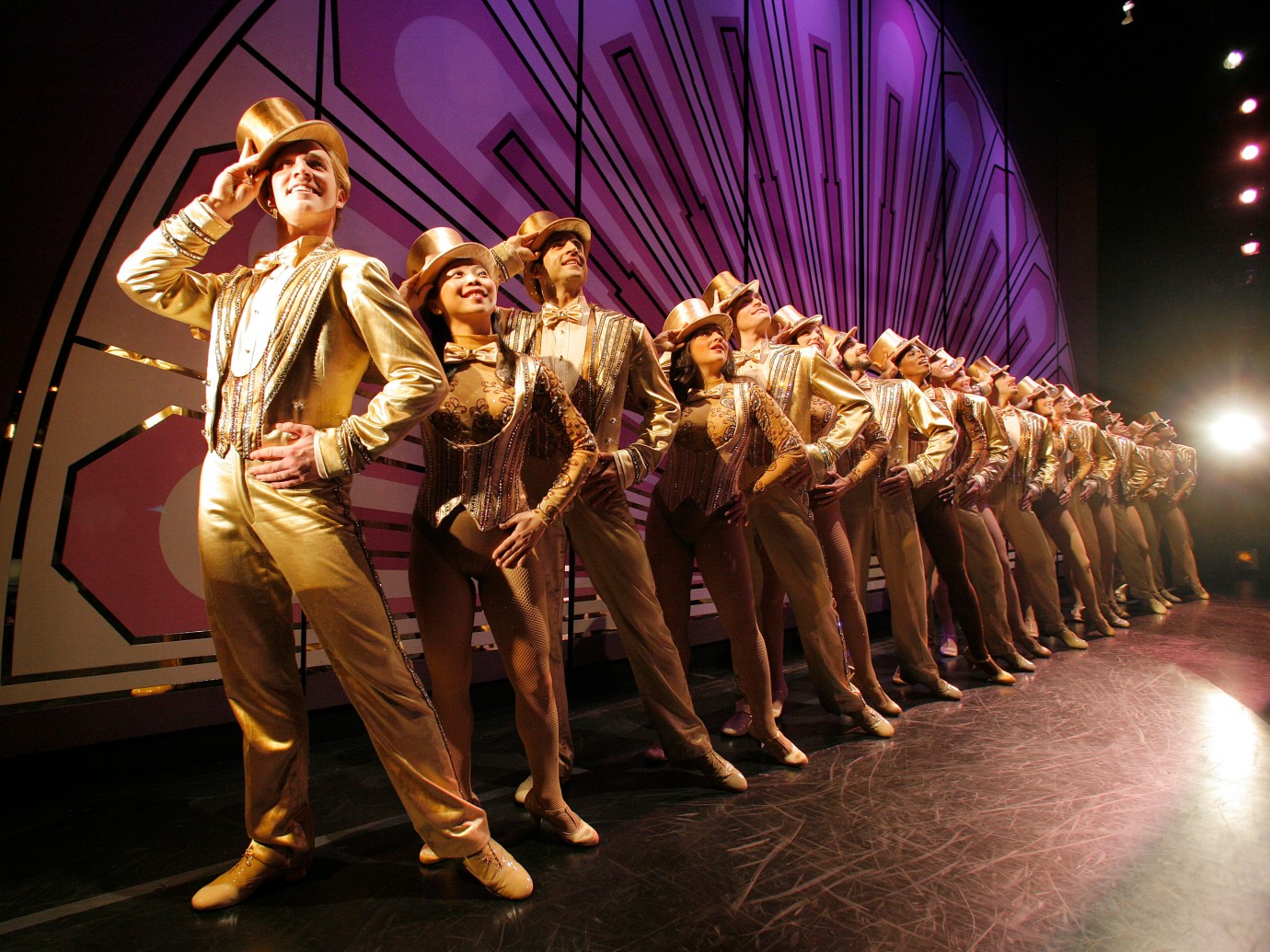 © Paul Kolnik
The 21st May, 1975, marked the Broadway premiere of Michael Bennett and Nicholas Dante’s musical “A Chorus Line”. When the curtain fell on stage for the last time on 28 April, 1990, the piece had been performed 6,137 times, breaking all records. To date it is the longest lasting Broadway American musical ever. On Broadway alone over six million people saw the piece that received a Pulitzer Prize and nine Tony awards. Richard Attenborough made a screen adaptation in 1985.
At the Gerald Schoenfeld Theatre in New York on 5 October 2005 the curtain went up on a new production. In just 19 weeks the play had already recouped its production costs of 8 million dollars and, after six months, the theatre box office had taken 16 million dollars. “A Chorus Line” is still a hit, or rather, as it goes in one of Marvin Hamlisch and Ed Kleban’s many rousing songs – ‘a singular sensation’.
James D. Stern and Adam Del Deo’s film is not just a record of this revival, it also looks back on the making of the original musical, and on the 18 dancers who came together in a studio in Manhattan on 18 January 1974 to reh­earse, under Michael Bennett’s direction, a musical that was to evolve from their own stories and experiences. A musical that would spotlight back row chorus line dancers and give them centre stage. 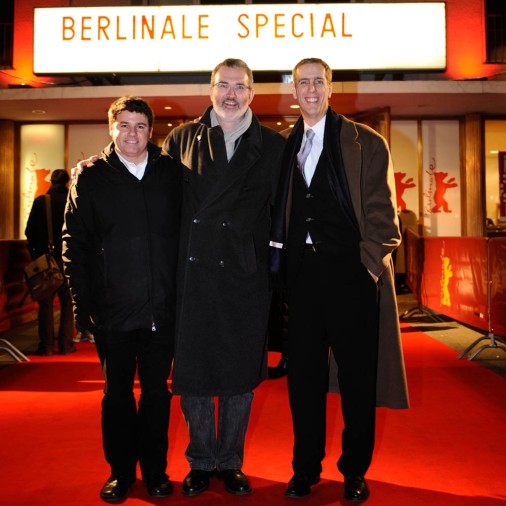