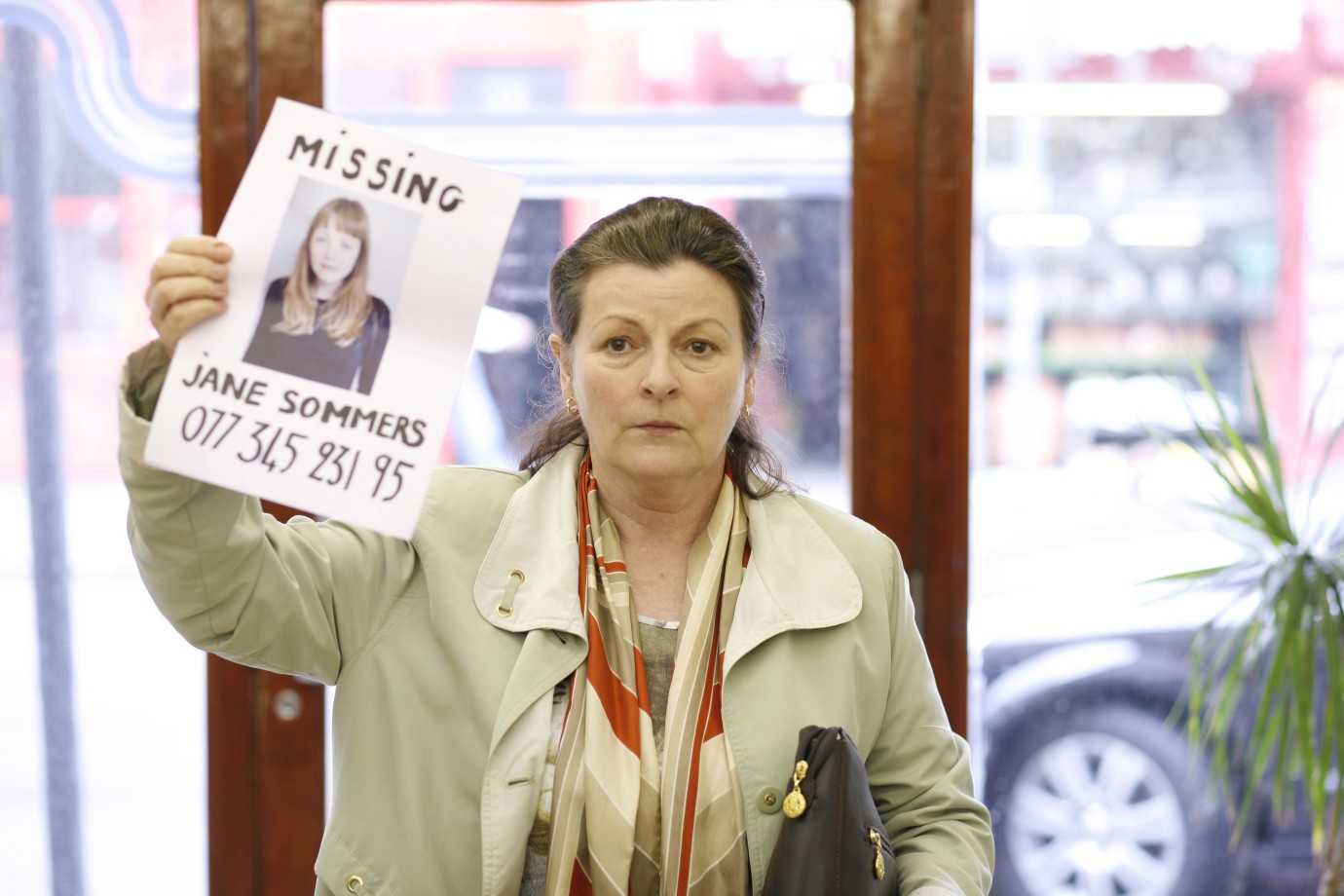 Shortly before nine a.m. on the morning of 7 July, 2005, and again exactly one hour later, a total of four bombs explode in London. At the height
of the rush hour, four assassins travelling on public transport activate the ex­plosives they are carrying in their rucksacks, killing, within minutes,
56 people and injuring more than 700 others on three underground trains and one double-decker bus. On a video tape that was later discovered,
one of the Islamic terrorists announces that his group is at war with British society.
This film tells the story of two people who are immediately affected by the attacks, although they were nowhere near the sites where the explosions took place. LONDON RIVER tells the story of Ousmane, a Muslim, and a Christian woman, Mrs Sommers. Ousmane lives in France and Mrs Sommers lives on one of the British Channel Islands. Both of them lead perfectly normal lives – until the day they learn that, since ‘7/7’, the day of the terrorist attacks in London, their children are missing. Only when they arrive in the British capital do they find out that their children lived here, together. Ousmane and Mrs Sommers may differ in terms of their religious beliefs and cultural background, and yet they share the same hope of finding their children alive. 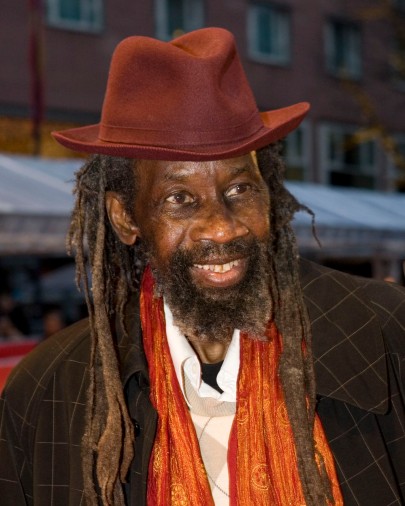 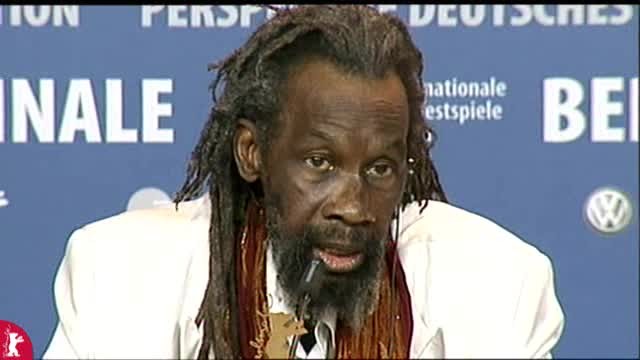 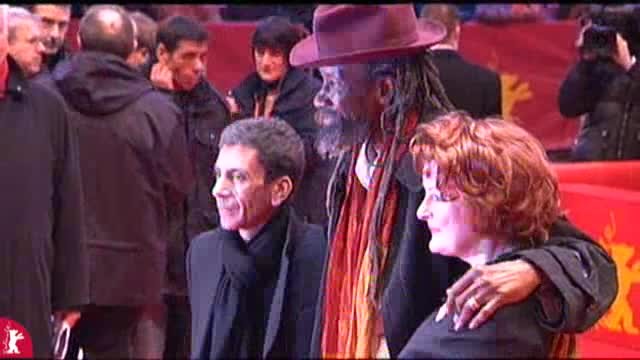