When it was Blue 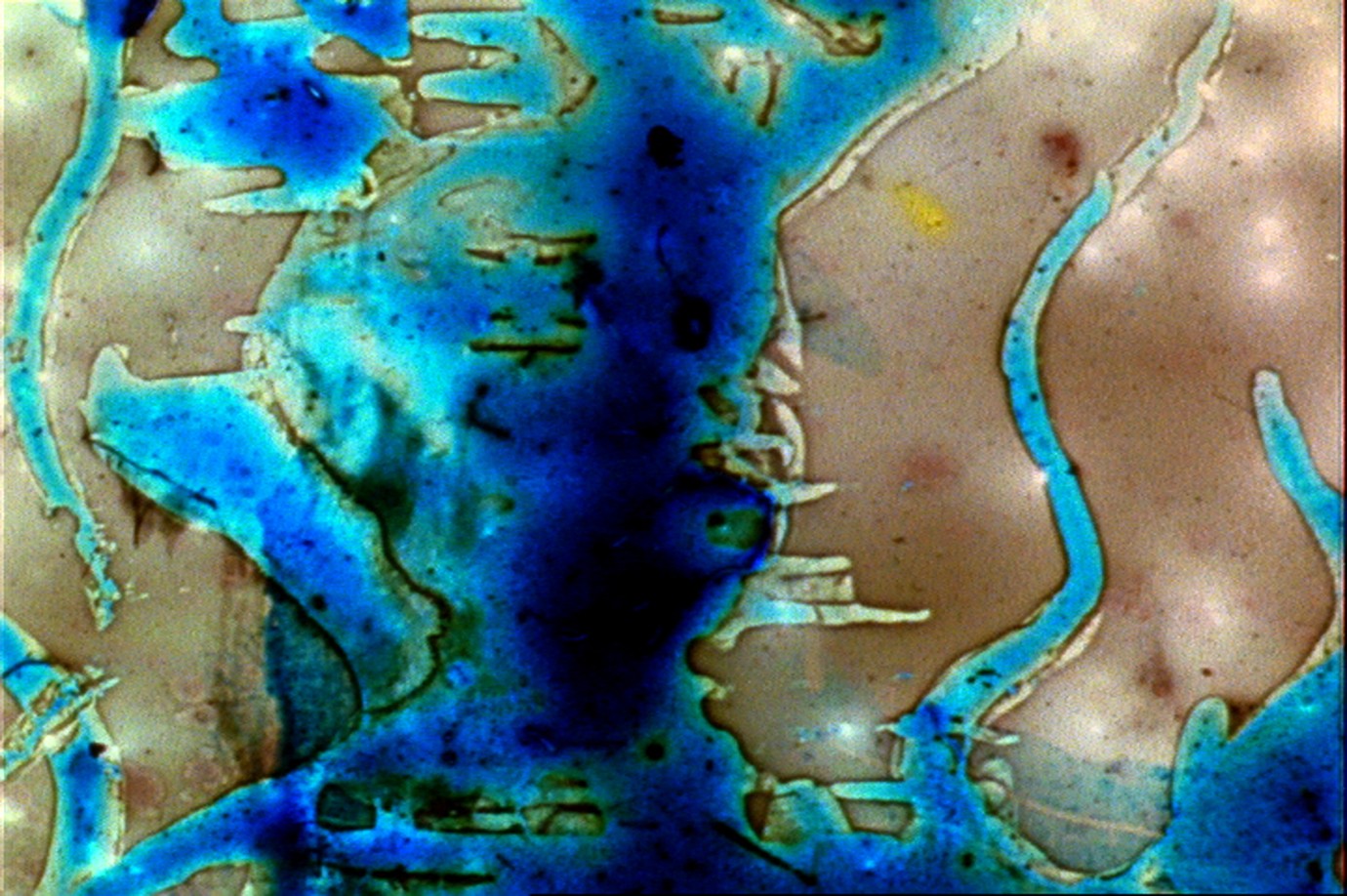 When it was Blue is a nature film. Actually it is two films twice. A nature film and a structural film consisting of two rolls each. In a 16mm double projection they are superimposed over one another while the soundtrack is performed live by Icelandic musician Skúli Sverrisson. “Without you I could be nothing” – this line taken from a song by the Great Lake Swimmers describes how the hand processed and hand painted images relate to one another: Separately they wouldn’t be anything (which also holds a promise), their connection is not linear but visceral. When they are projected on top of each other, the space that is created between them is infinite: Through the movement of water, fire, animals, plants and clouds in combination with the traces and colors on the film material, each frame brings forth innumerable points of friction and contact which can never be reproduced and thus a feeling of nostalgia is created. Framings and sight lines are hinted at and dismissed while they are both promising and speculative – similar to the way textbook illustrations of planetary constellations evoke scientific notions but playful ones as well. We perceive the screen as a skin, the largest organ of the body. 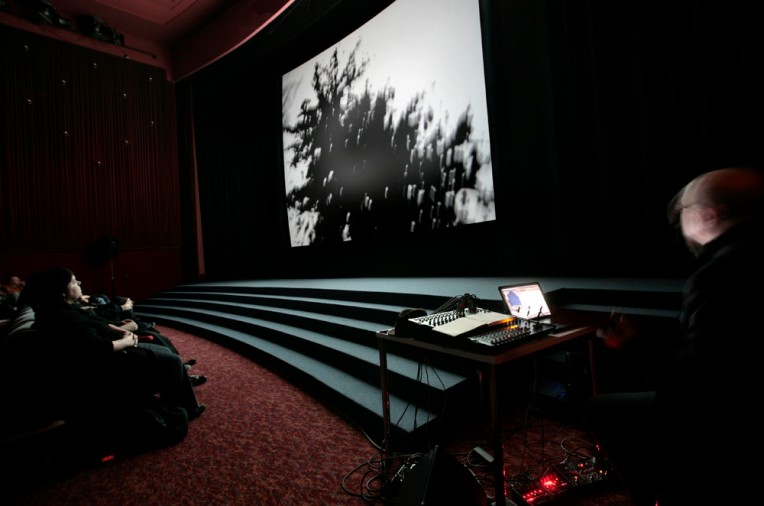