“War at Home – The Vietnam War in US Cinema”

The Berlinale and the Federal Center for Political Education (Bundeszentrale für Politische Bildung) used the occasion of the 40th anniversary of the Socialist German Student Association’s conference on Vietnam in Berlin to show a series of films about the Vietnam War. Journalist Ralph Eue curated a programme on the ’68 movement in the Amerikahaus in May, 2008, in which part of the programme is repeated. Jan Schütte, who at the time of this interview with Ralph Eue, was presenting his latest film at Sundance, selected the films for the Berlinale programme. 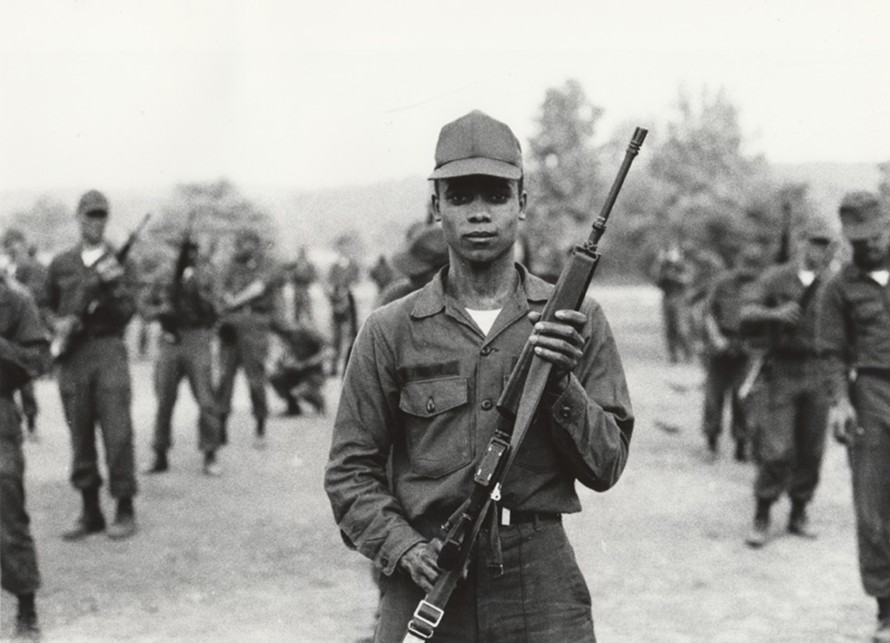 The series is comprised solely of films from the US. Wouldn’t it have been just as interesting to show films from an Asian or German perspective?

A decisive factor for selection was that after Vietnam the war continued at home in the US – hence the title. The war triggered something pretty uncontrollable in the bodies, souls and hearts of those who were in Vietnam. Many returned to America as ticking time-bombs. The series wants to show this special American experience and perspective through four features and documentaries, which are not only representative, but – and this is a totally different reason for their selection – they haven’t been seen in our cinemas for a long time.

Surely, the selection process wasn’t easy, as there are a substantial number of films about Vietnam.

Therefore we imposed an additional limitation by deciding to take a cross-section of the time when the war was still going on through to the later post-war period. The original idea was to provide a cross-section over time, reaching into the present, in order to emphasise how long this problem has affected America.

Vietnam movies have almost developed into their own genre, though not in the classical sense. Nonetheless, in the 1970s there were an unbelievable number of films that addressed this issue – even if with very different approaches. 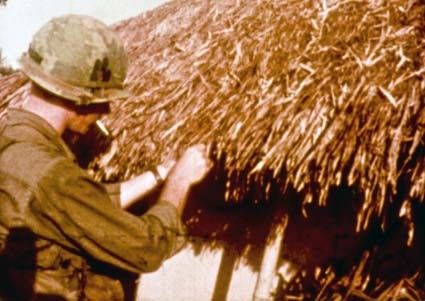 Winter Soldier by the Winterfilm Collective

Despite the many different types of anti-war films, is it possible to still talk about genre characteristics in the sense that certain types of subject matter or formal, dramatic processes were used again and again?

Each film took its own approach, but all of them – with one exception – could be classified as “anti-war”. I think that the people that in some way or another had something against this war felt it very necessary to do something against it. And they were driven by a wide spectrum of motivations. Artists who disagreed with this war simply had more energy to produce something. Therefore the number of anti-Vietnam films is naturally higher than the number of films that are somehow pro-Vietnam War. In this series, the only such film is The Green Berets (1968) starring John Wayne. All in all, anti-Vietnam films make up the dominant share. Interestingly, two of the most well-known films, M.A.S.H and Catch 22, aren’t actually Vietnam films, since they are set during other wars. Nonetheless, it’s impossible to miss, with the images and stories, that they’re talking about Vietnam. In every war there are universal elements and here they ensure that Vietnam is ever-present as a reference system or subtext.

Should one understand the one pro-war film The Green Berets as a propaganda film?

I believe it was supposed to be one. John Wayne was unbelievably annoyed by the fact that his country’s reputation was being dirtied by the many anti-Vietnam War demonstrators and films as well. So he felt compelled to do what he did best, namely make a western that played in Vietnam in which the line between good and evil was crystal clear. In this way he takes an explicitly pro-American stance on the war, while blocking out circumstances that he must have been well aware of. With his desire to support the troops, he wasn’t alone in show business. Others did as well, such as Bob Hope with his legendary Christmas Tours (1964-1972). 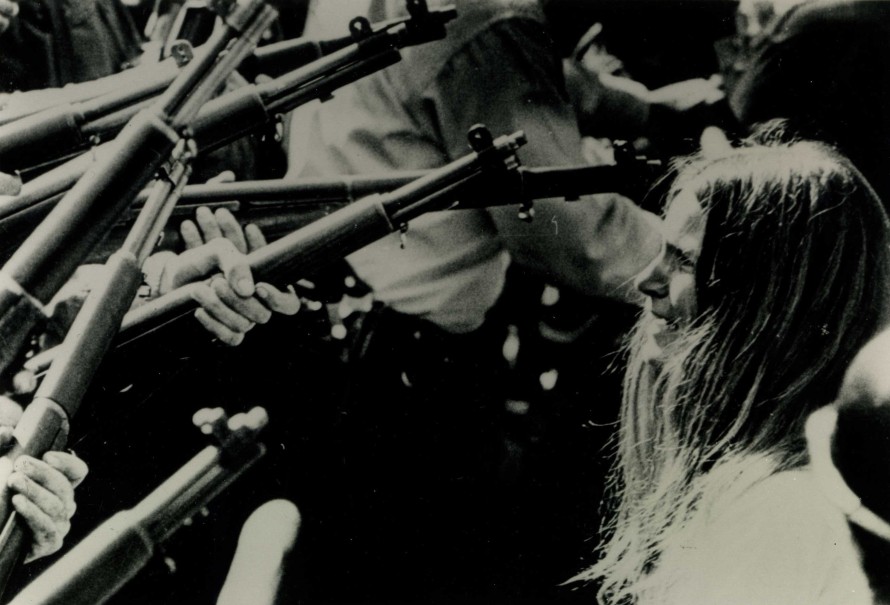 Did the filmmakers see themselves as political, within their media society…

Yes, I’m pretty sure of that. I believe that for some time, the filmmakers were explicit about expressing their anti-war sentiments – though quite differently from film to film. They would openly display their intentions to end the war as quickly as possible. It’s not for nothing that many people in show business or Hollywood were considered traitors by proponents of the war. Traitors who undermined troop morale and contributed to American eventual defeat.

Structurally, media society has changed since the 1970s. Could it be that back then one had a greater chance with the medium of film to spark or strengthen public debate than today?

For sure, the incredible diversity of media didn’t exist back then. In some respect, cinema was still the reigning discipline amongst the media, almost a leading medium. I think, at that time films, because of the lack of competition, had far greater influence than today. It was also a time in which the burden but also the possibility of cinema to be more than just entertainment, to be a force that could legitimately express itself on societal processes still had a certain freshness about it.

The film series is embedded within series put on by the Federal Center for Political Education (Bundeszentrale für Politische Bildung) on the societal transformations of the Sixties and Seventies and the corresponding political movement in Germany. Why is it important today to address that segment of our history? It there an urgency or can you see parallels to our current situation?

I think that are a lot of people who took risks to express themselves politically outside of the parliamentary system have over the ensuing 40 years become a part of mainstream society. Despite this or precisely for this reason, many have a need to take a look back at their own history. 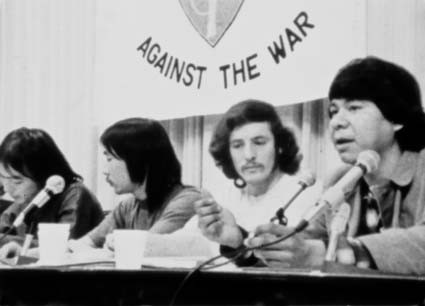 Regardless of what you think or thought about ’68 – you would be fooling yourself if you thought that that nothing was changed during that time. People today simply wouldn’t accept certain things that were considered totally normal before ’68.

I believe that Vietnam unintentionally provided a kind of trigger that had the affect of bringing lots of other issues onto the agenda. You can see this clearly in one of the films: Coming Home is, on the one hand, an anti-Vietnam film, but on the other hand it explicitly addresses the societal role of women. During that time, in connection with Vietnam, many became aware that there were no isolated problems, but that problems are interrelated.