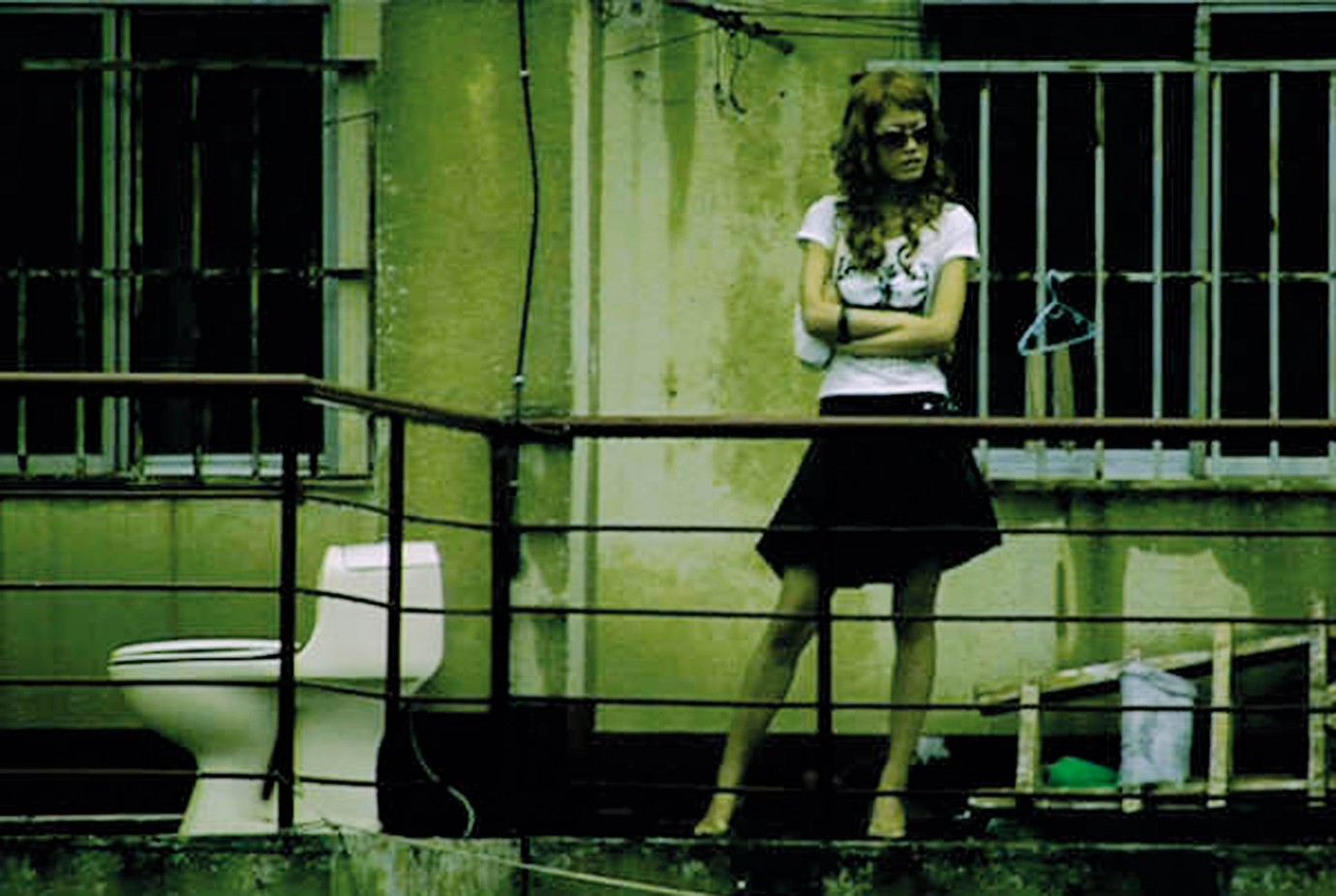 What will Beijing’s churned-out districts look like in a few years? A question that arises right from the beginning, when the camera pans over the run-down section of a northern Chinese city. Some of the buildings are missing windows, the façades are crumbling, and in the middle of a multistory building a hole gapes like an open wound. The bricks were knocked out and used for other purposes. In the district that gives the film its title, everything at all that isn’t nailed down gets used for the maintenance of one’s own four walls. This documentary location, along with its inhabitants, is the third protagonist in Gao Wendong’s directorial debut. The story is about the tender coming together of a prostitute and a young unemployed man. Spending the days together, eating, folding small paper dragons, or watching television. Also sharing a bed, but in a sexless harmony. The inhospitality of their surroundings seems to have crossed over into their being. Like the district, it no longer has any real perspective in store. The architecture and the inhabitants have fallen into a curious symbiosis in Sweet Food City, from which the couple somehow manage to wrest little sparks of hope.
Anke Leweke 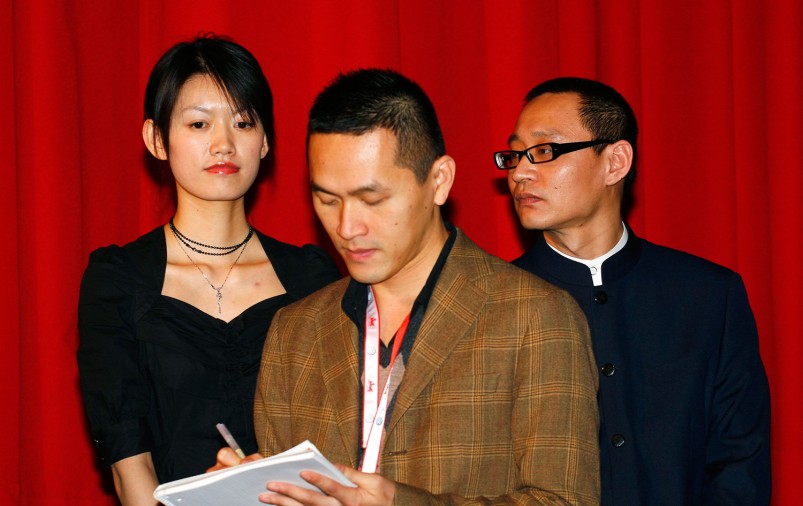