Before The Fall
Panorama 2008 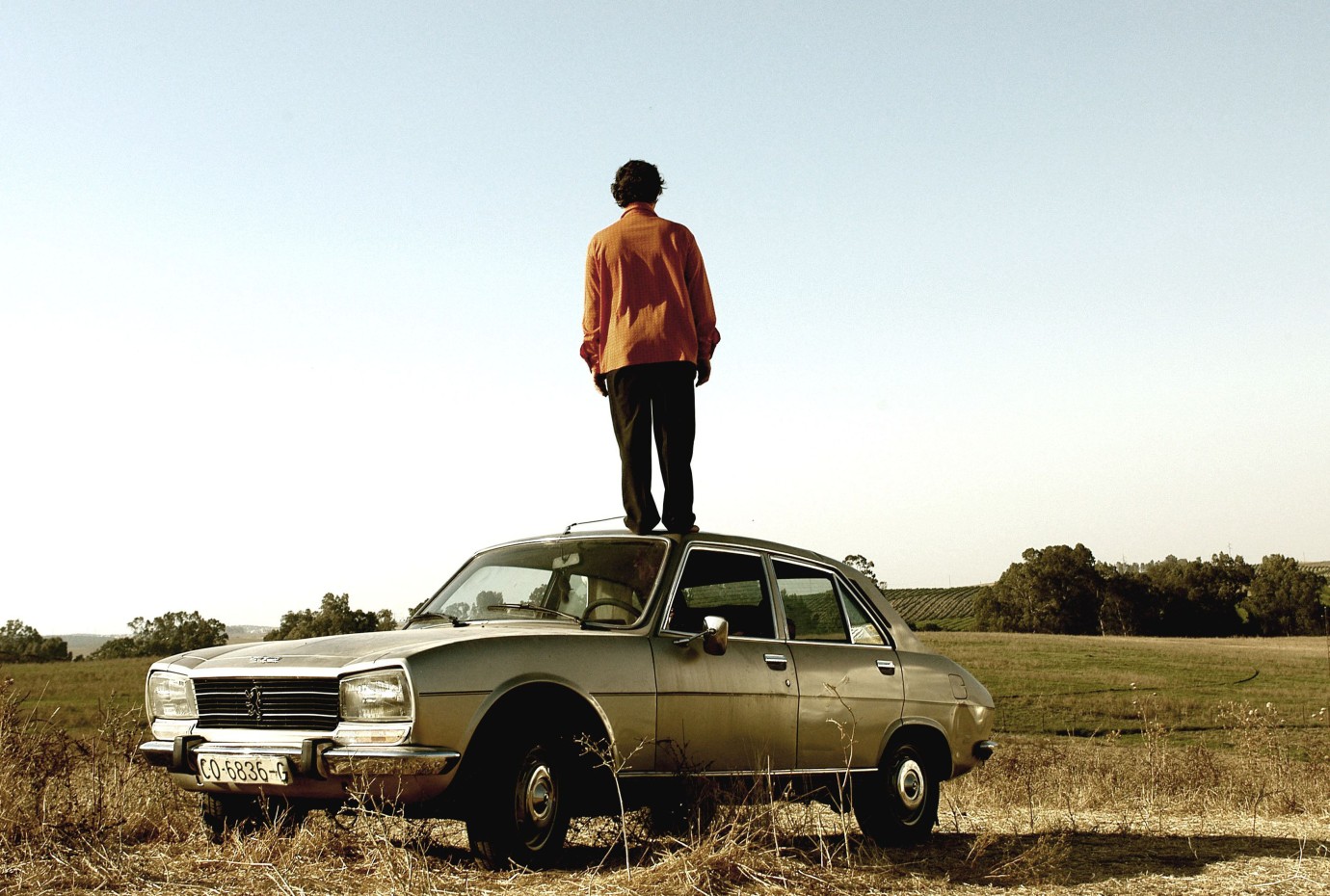 What if the world were to end in 72 hours. What would you do? What would your neighbour do? And your relatives? And the rest of the world? In
Spa­nish director F. Javier Gutiérrez’ apocalyptic scenario, all of one’s worst imaginings come true. No sooner does the Secretary General of the United Nations announce the impending collision of a gigantic meteorite with the earth and the end, in three days, of all life on the planet, than fear, desperation and panic break out everywhere. The inhabitants of the remote town of Laguna are also horrified to hear the news. But there’s one person who turns his back on all the collective hysteria. Ale, a young man who still lives with his mother and earns a living doing all manner of miserable jobs about the town, plans to spend his last days on earth locked away at home getting drunk and listening to his favourite records.
Meanwhile, the world outside is in chaos. Some people flee in droves, whilst others commit suicide; the streets are full of crime and violence. Ale is more than a little surprised when his mother Rosa announces that she has decided to go to his brother Tomás’, who lives with his wife and four children in a house out of town. Joining the general mayhem is a number of escaped convicts. One of them might just be the man that Rosa will never forget. A criminal whose dark past has something to do with Tomás.
She arrives at Tomás’ house – only to discover the four children there, alone. As a result, Ale is forced to change his plans. Instead of enjoying his last three days, he is now obliged to help his mother protect his brother’s children from a dark and macabre threat. And it’s not long before Ale begins to start wishing that the world would end sooner. 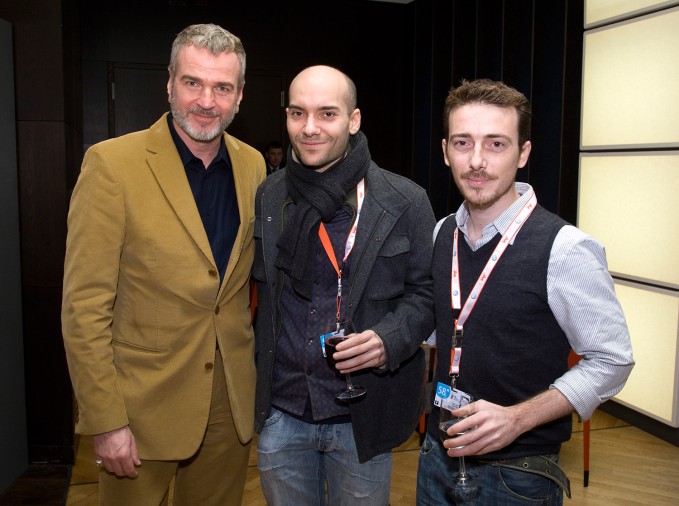 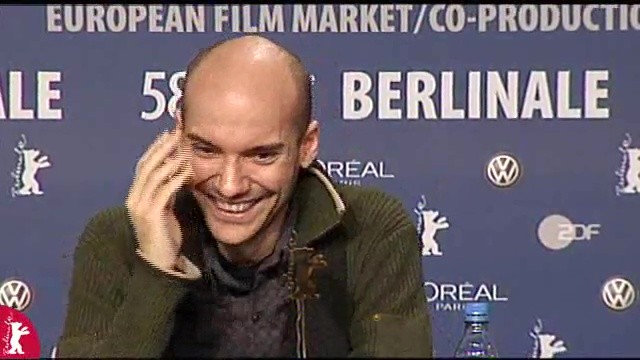