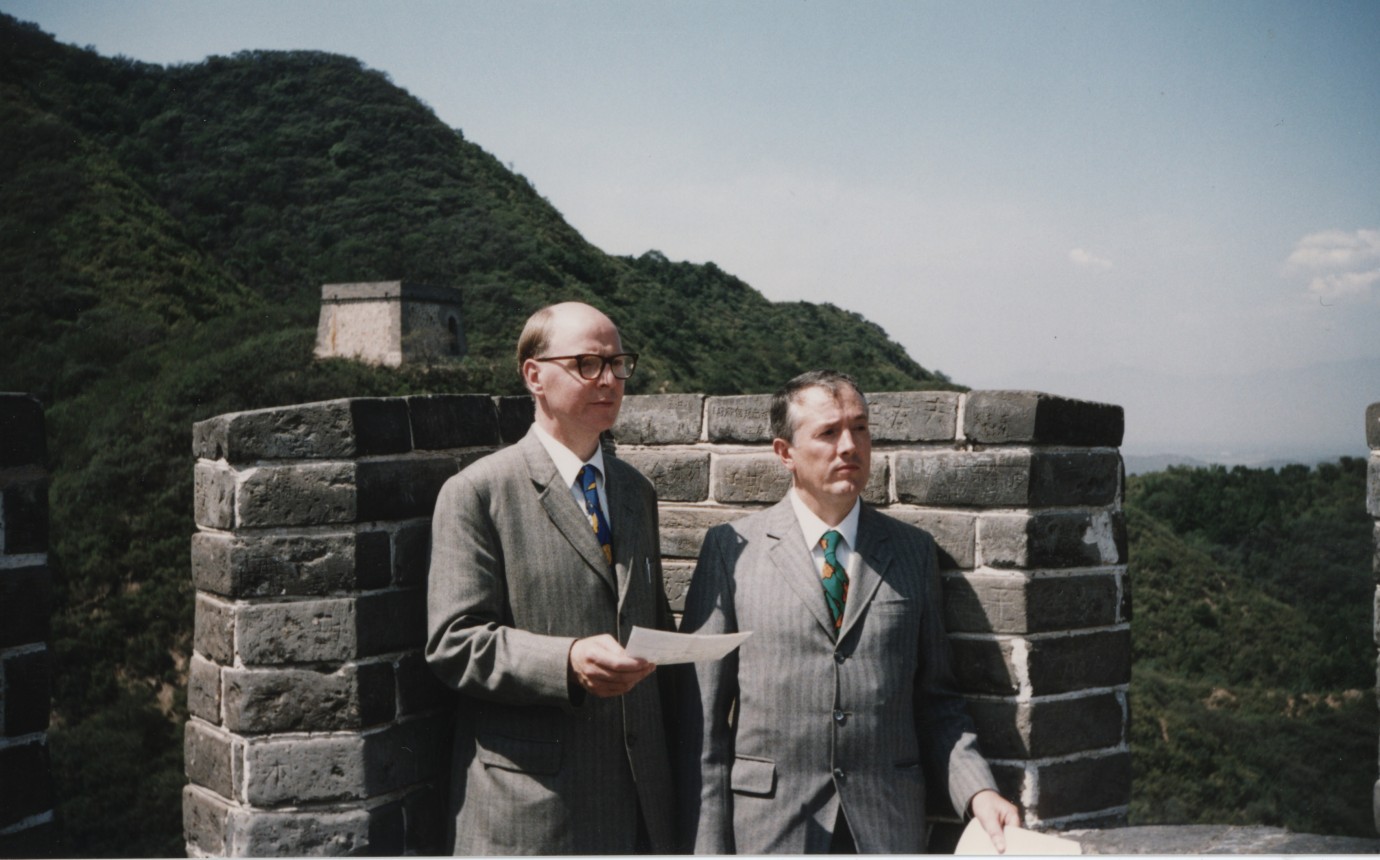 Filmmaker Julian Cole has known the artists Gilbert & George for over twenty years – since 1986, to be exact, when he posed for the pair as a model. Some time after they photographed him he decided to take up the camera himself and make a film about them. And so, eighteen years ago, he began filming the footage that now appears in this cinematic portrait describing the duo’s career over the past four decades – from its modest beginnings to their current status as high earners and stars of the art world.
When Gilbert & George began appearing as ‘living sculptures’ in the early 1960s, art critics were hostile. “We simply had only ourselves. (…) we never knew about this idea that art had to become life, not art about art. And that, I think, was the biggest invention for us: to make art about life and not art about art.” Even at that time, their motto was always “art for all” and, to this day, they have remained true to this credo: ”We wanted to make an art that everybody would be able to understand. If a child comes into a gallery he should be able to understand us.“
Julian Cole’s documentary WITH GILBERT & GEORGE demonstrates how these two artists have succeeded in transcending all cultural barriers. The film follows the pair not only to exhibitions in Russia and China – it also takes us into their inner sanctum: the famous studio in Spitalsfield where they have been living and working together since 1969.