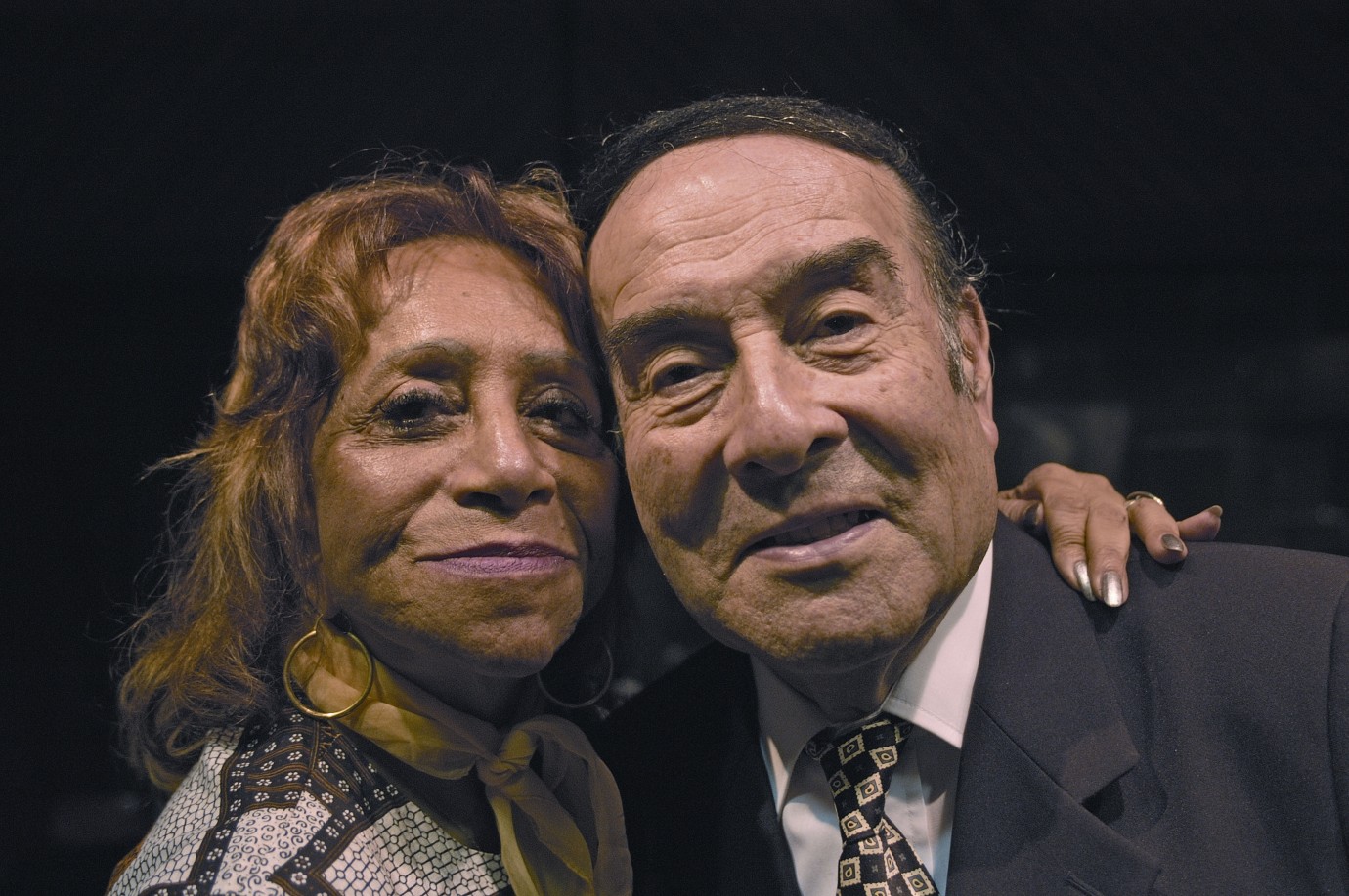 Tango is not just a dance. On the Rio de la Plata, tango is a way of life. Argentinean writer Macedonio Fernández once said: “Tango is the only thing we will never discuss with Europe.”
Tango belongs to Argentina – and in particular to cities such as Buenos Aires, Montevideo and Rosario, where tango is much more that simply a nostalgic echo of the past. Many of the grand old men – and women – of tango live here. They still perform – some of them have been doing so for almost eighty years. This film portrays some of these exceptional musicians, including creators of tango’s classical repertoire and founders of a variety of styles and schools, as well as the members of bands and orchestras who found fame in the 1940s and 1950s – the golden age of tango. Several protagonists have long since become household names abroad whilst others are still only familiar to those in the know outside Argentina.
Argentine composer and musician Gustavo Santaollala (winner of two Oscars for his film music for BROKEBACK MOUNTAIN and BABEL) serves as our guide, acquainting us with the grandmasters of tango – such as band leader Leopoldo Federico, Lágrima Ríos and her guitarist Aníbal Arias and the incomparable Duo José Libertella and Luis Stazo. Their memories, as well as performances by many other tango legends come to a climax at a joint tango evening at the famous Teatro Colón in Buenos Aires. 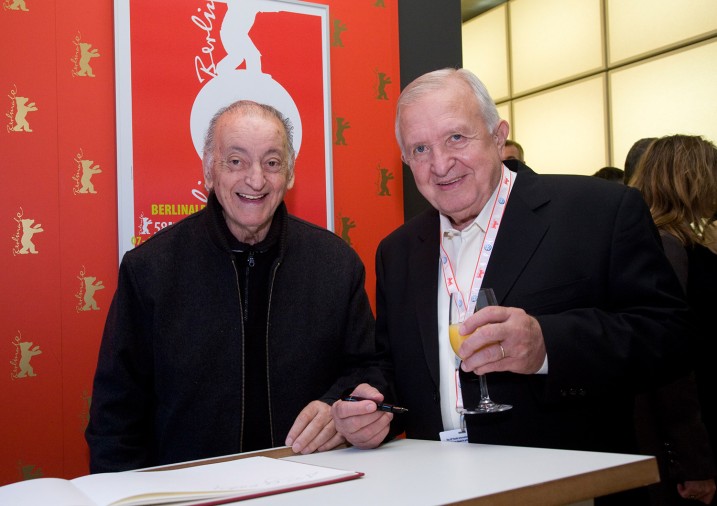 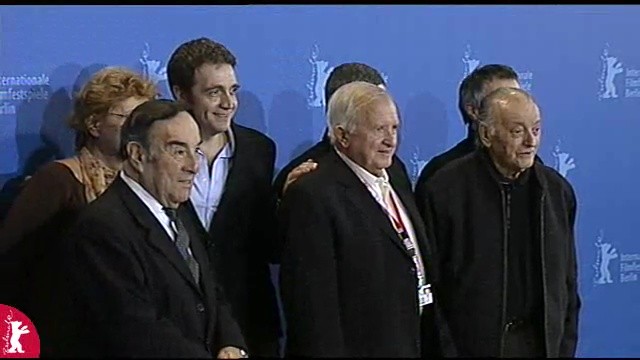