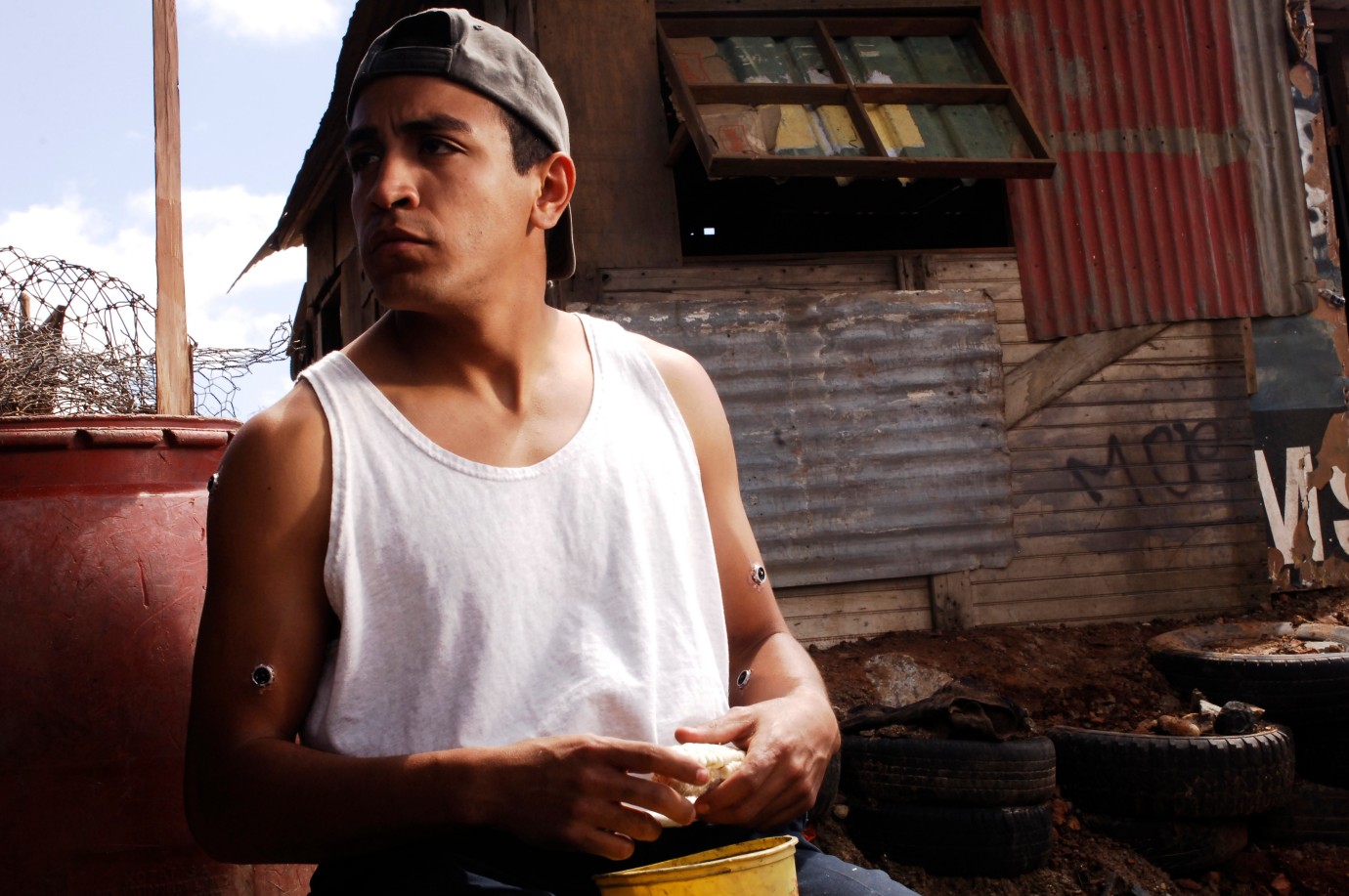 Mexico in the near future. The gradual militarisation of the world has even left its mark on the tiny village of Santa Ana del Rio. A company has recently installed a dam here in order to control the water supply for the whole region. The site is under heavy military surveillance.
Memo is a high-tech freak who lives in Santa Ana and dreams of one day finding work in the cities in the north – but there’s more than a heavily guarded border stopping him. For the time being he is still living with his brother and his parents. Listening to other people’s conversations on his homemade radio at night allows him to glean a little piece of the big wide world. One night he tunes in to the frequency of the security firm that is guarding the dam from ‘aqua terrorists’. All at once he finds himself caught in their sights, for Memo’s electronic eavesdropping does not go unnoticed. The company’s headquarters in the USA classifies him as a security risk and his parents’ house is destroyed by a remote controlled rocket. Memo heads north in order to help his family rebuild their lives.
On the way to Tijuana he meets a young journalist named Luz who possesses extraordinary powers: implanted nodes with which she is able to connect her body directly to the internet. Her verbalised memories are supplemented by images drawn from her memory by the computer. This means she is able to download her own blog – directly from her brain. She includes Memo in her blogs, and this awakens the interest of an anonymous recipient of her reports.
After Luz helps Memo to connect his body to the web in the same way, he finally finds the job of his dreams in a high tech factory. Yet the bizarre and dangerous reality he encounters here has nothing to do with his dreams … 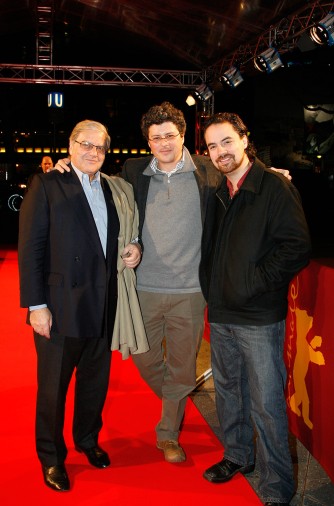