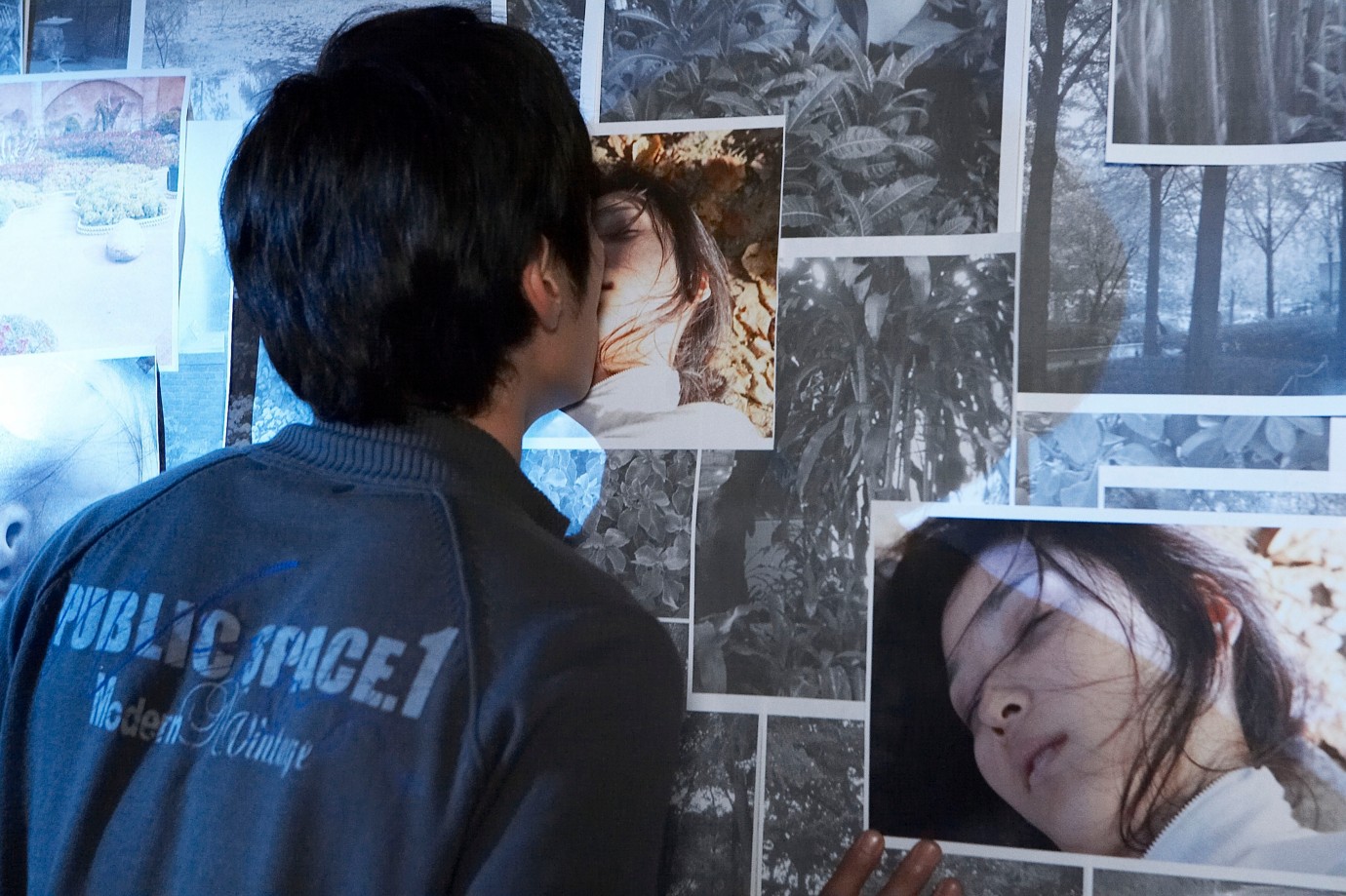 Eunyoung is an extraordinarily beautiful woman. But her beauty is her downfall in an age when beauty is idealised to an absurd degree, and women think nothing of surrendering themselves to the surgeon’s knife should they consider themselves falling short of these ideals.
To Eunyoung, however, beauty is no more than an ordinary gift. She only has to walk out onto a street to turn the heads of all the men. At the same time her good looks turn all women green with envy. When her best friend’s boyfriend tries to make a pass at her, an argument ensues that finally destroys the two women’s friendship. Eunyoung becomes increasingly annoyed by all the brazen looks from the men; she also finds it hard to bear the jealous women.
One day she is raped. A man that had been following her for ages attacks her. Afterwards, he turns himself in. On his way to prison he declares his undying love for her. Convinced that her beauty is responsible for the crime, Eunyoung begins to hate her appearance so much that she decides to destroy it. For this reason she makes friends with an obese woman whose overeating she tries to imitate – in vain. Although she eats huge amounts of food, her body refuses to put on any weight and the whole ordeal is unbearable. But even the opposite action has no effect. When she stops eating she doesn’t become anorexic – she just feels ill. One day on the street she meets the man she thought was serving a prison sentence for having raped her. 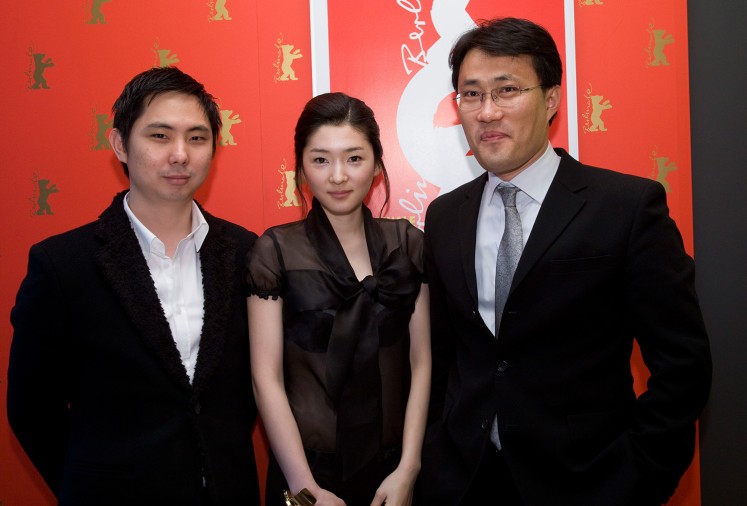