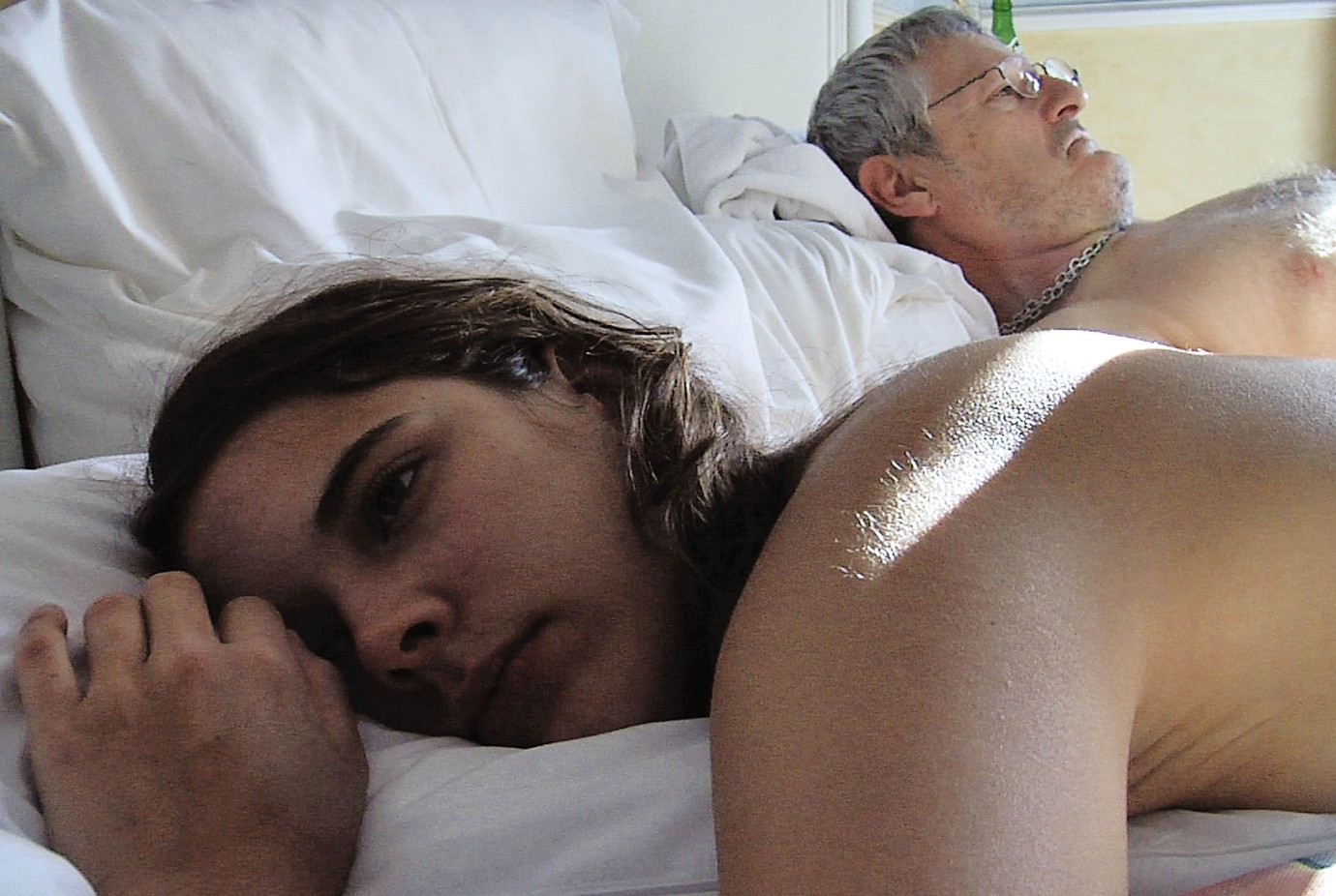 According to the opening credits, The Feature is an “its life movie.” And as a narrative film, it is no representation of the truth: “Which seem to be real and is real and not real,” says Michel Auder at the beginning of the film. For more than 40 years Auder created something that we could call Auderian video reportage. They are neither diary films, like those of Jonas Mekas, not are they cinéma verité in the sense of Shirley Clarke. Video images show fragments of a life with friends, gaining an idiosyncratic beauty in the aging process. From 5,000 hours of material, a world full of stars appears, like in Warhol, but free of any kind of glamorous staging. Mekas, Clarke, and Warhol were part of Auder’s world. And so, next to ex-wives Viva and Cindy Sherman, as well as Alice Neel, Taylor Mead, Philippe Garrel, Brigid Berlin, and others, they make appearances in this autobiography, which tells the history of the underground with great flair. Together with Andrew Neel, Auder pulled them up into the present, idiosyncratically embedding them in astory of illness that (maybe) will be fatal. An artistic gimmick? The truth? An attempt at a narrative arrangement toward self-salvation? It may throw light on the life of a man whose large-scale narcissism turns his everyday life into an opera of wealth, and wakes a desire that may be unsettling, but is genuine.
Stefanie Schulte Strathaus