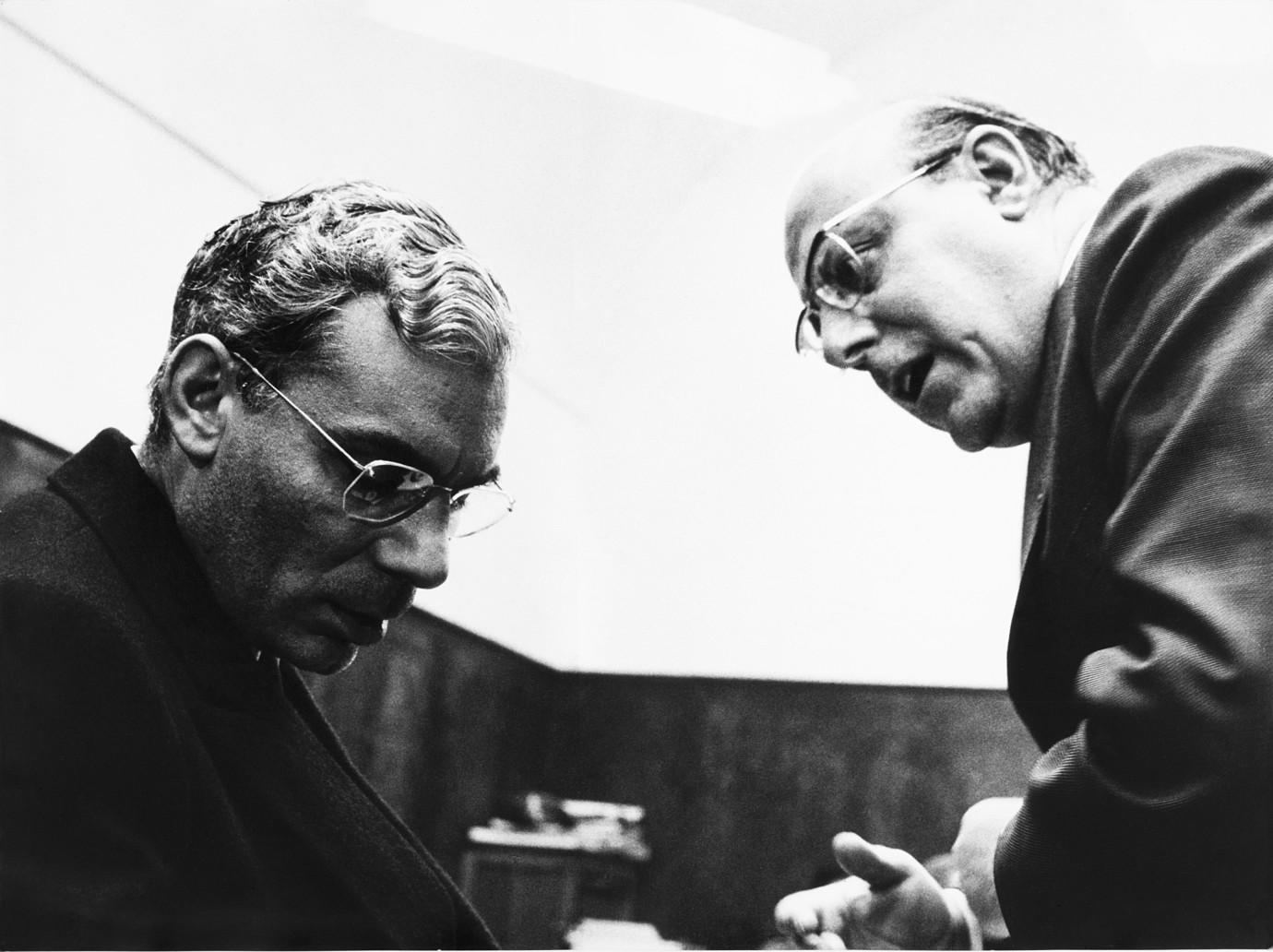 source: Museo Nazionale del Cinema, Torino
After serving a nine-year prison sentence, Italo-American mafia boss Salvatore Luciano is deported to Italy where he sets up a hub for the trafficking of drugs between Asia and the USA – a crime for which the police are unable to convict him. “LUCKY LUCIANO represents a new high point in Rosi’s oeuvre. The politically explosive subject-matter of THE MATTEI AFFAIR is eclipsed in the new work, not just because of its subject, but also because of the central performance. Not only does Gian Maria Volonté manage to create a thoroughly convincing portrayal of the ambivalent mafioso, he identifies completely with Rosi’s fundamental principles of style.” (Neue Zürcher Zeitung, 6.4.1974)