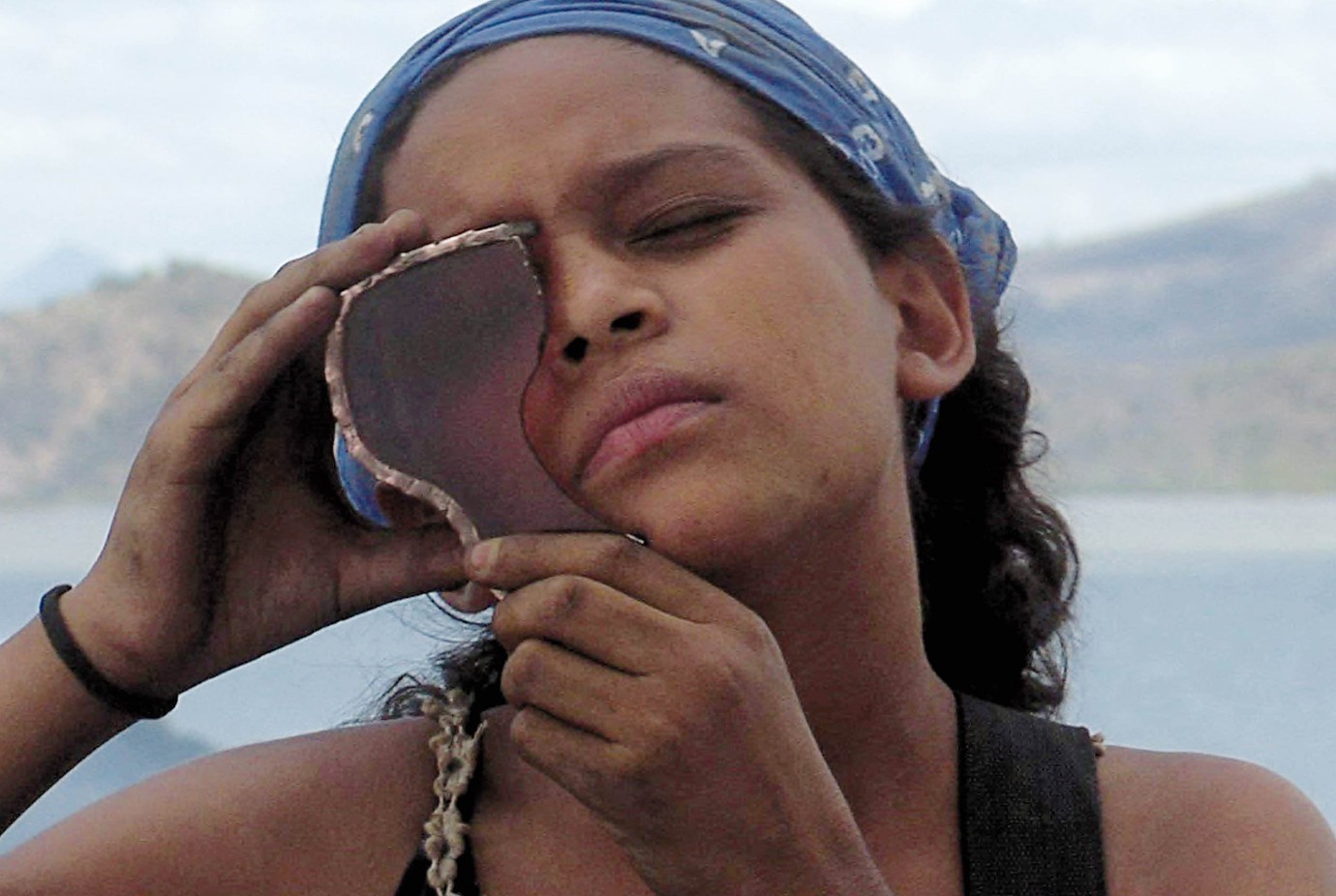 12-year-old Saslaya and her younger brother Dario have been living with their grandfather in Nicaragua since their mother went to Costa Rica to look for work eight years ago. Saslaya, who has to work in the rubbish dumps after school and gets called to her grandfather’s hammock at night, runs away with her brother. On the journey to Costa Rica they meet many different people: a street kid that they befriend for the short time that they’re in the city, an older man who runs a puppet theater, immigrants who are looking for work in Costa Rica as well. With its partly documentary view, El camino not only follows the search for the mother – a search that is a reality for many children in Nicaragua – it also makes it possible to look deep into the region that the protagonists are crossing. The director Ishtar Yasin Gutiérrez has conducted years of research on the children left behind by immigrants. She chose actors with a similar fate to the one her characters have experienced. It is an impressive and moving film debut that tells much more than just the story of a brother and sister’s journey.
Tanja Horstmann 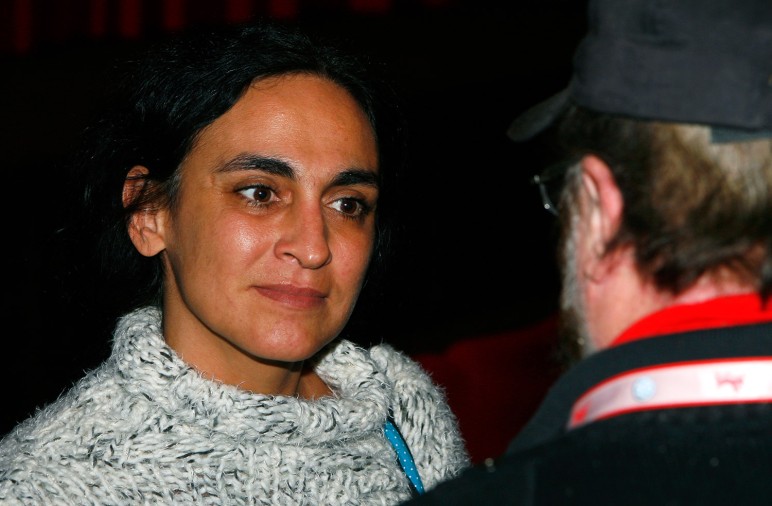