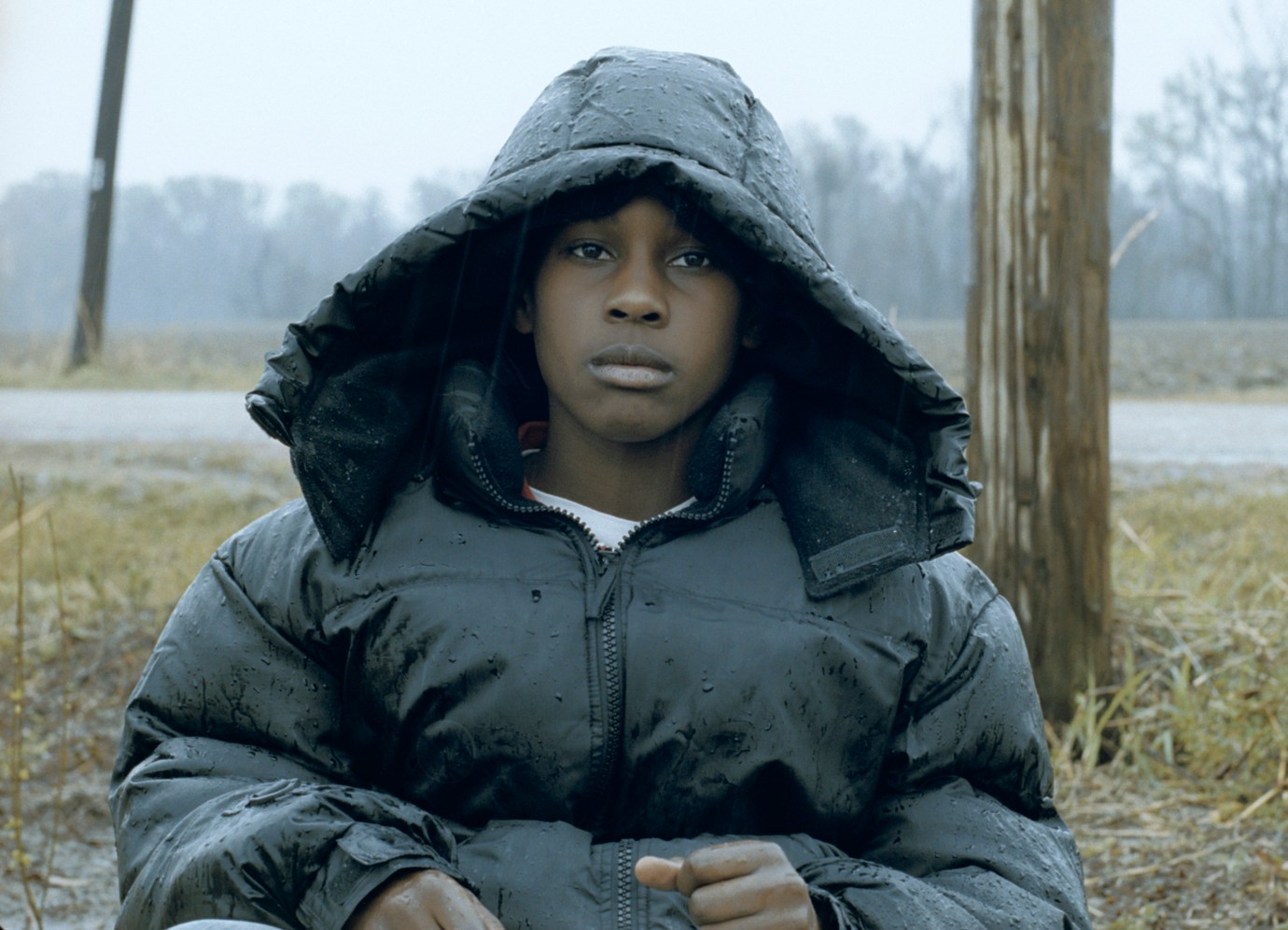 Photo: Lol Crawley © Alluvial Film Company
The Mississippi delta in winter provides the backdrop for this socially realistic drama from the USA’s south. Twelve-year-old James lives here with his mother, Marlee, who has to work hard to eke out an existence for the two of them. While his mother spends many hours a day working in a badly paid job, James is left to his own devices. As he wanders about the neighbourhood he gets to know a group of teenagers. Seeking to impress them, he agrees to use his motorbike to occasionally transport drugs for them – an offer greatly appreciated by his new friends.
But when James is in danger of becoming the victim of an act of violence perpetrated by his buddies, Marlee runs away with her son one night across the water to where a middle-aged man named Lawrence is living a sad and lonely existence on a small estate 15 miles away. They may have found refuge here, but a deep and insoluble conflict resurfaces between Lawrence and Marlee that has existed since James’ birth. Bearing a heavy burden of guilt, the suicidal Lawrence no longer holds any hope for his own life, but a child’s life is in danger – and he has the means to help him.
BALLAST was filmed on original locations. All of the film’s characters are played by inhabitants of the Mississippi delta, none of whom have ever appeared in a film before. 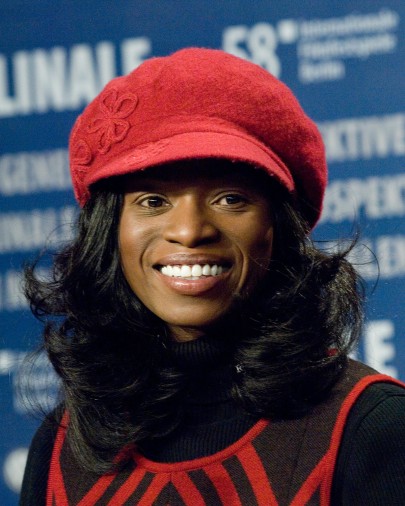