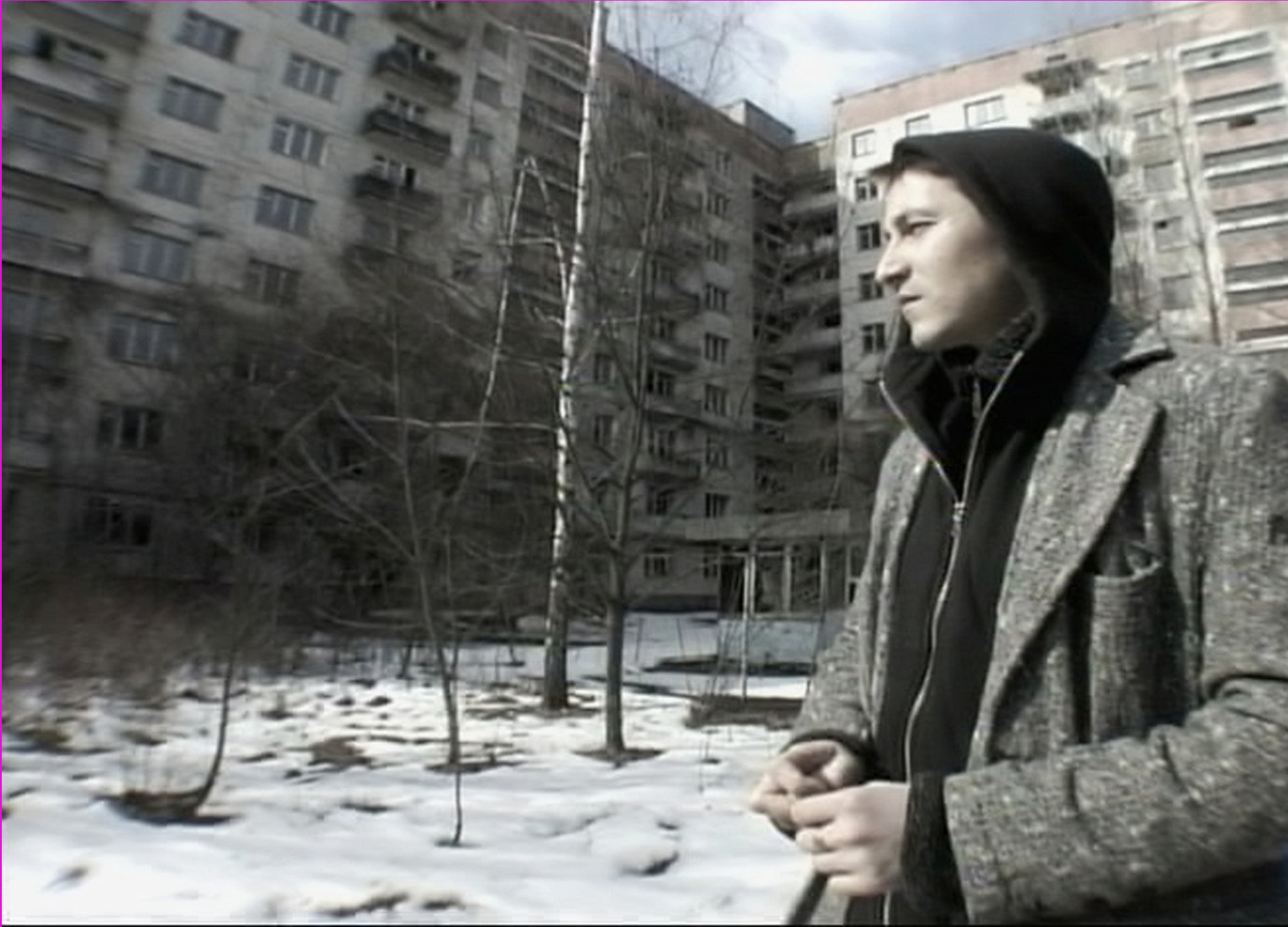 The filmmakers accompany Maxim Surkow to his home of Pripjat in the Ukraine, a defunct town three kilometres away from Chernobyl. In April 1986, Maxim and his family were evacuated to Kiev three days after the catastrophe – along with 48,000 of the town’s other inhabitants. Amongst the decaying remnants of his old apartment he discovers the childhood and youth he believed was lost.