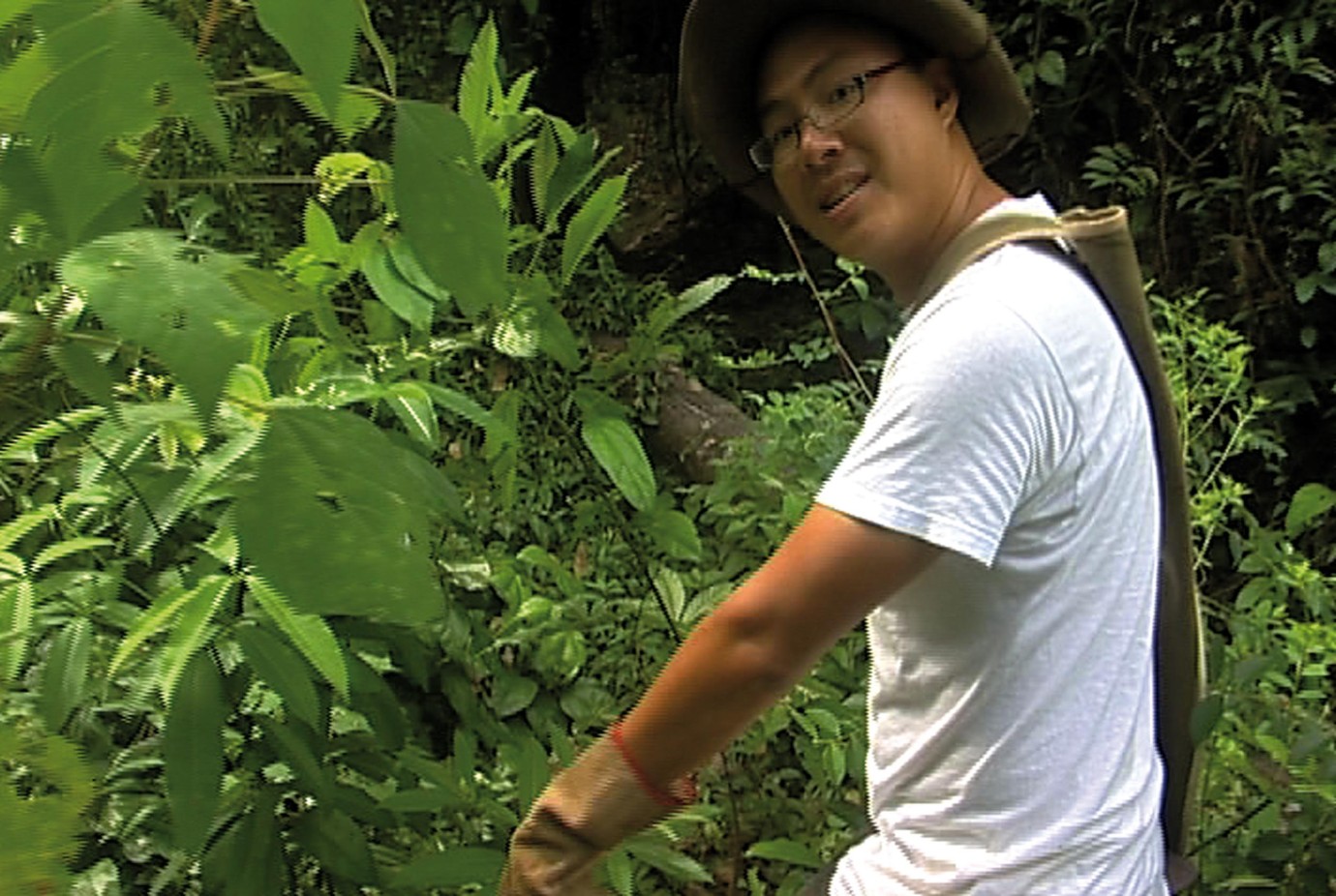 “Memories are evoked better when you are at the site itself,” says a young man in Tan Pin Pin’s Invisible City. But what if the site transforms more quickly than memory fades? Since Singapore became an independent state in 1965, it has changed at a rapid pace. Its “leap from the Third World into the First” not only caused the old to disappear physically, the present has plastered over the past even in memory. Retrieving it tantamounts to an archaeological Sisyphean task. A British film amateur attempts to hold on to his archive by copying it onto videotapes. Despite being plagued by gaps in his memory, he adds audio commentary to the tapes: “I don’t even remember what this was all about. How can anyone else?” A Chinese activist is rooting for a place in history books: “Maybe we were the losers. But history is made by winners and losers.” A young archaeologist digs up trash from the colonial period in the jungle, swooning over a coke bottle from 1956. Through its overtly fragmented form Tan’s highly original film essay suggests that no overall picture can be derived from these traces. But she also shows that there’s no memory without purpose: it is capital, duty, compensation, overcoming: usually self-serving and always biased.
Christoph Terhechte