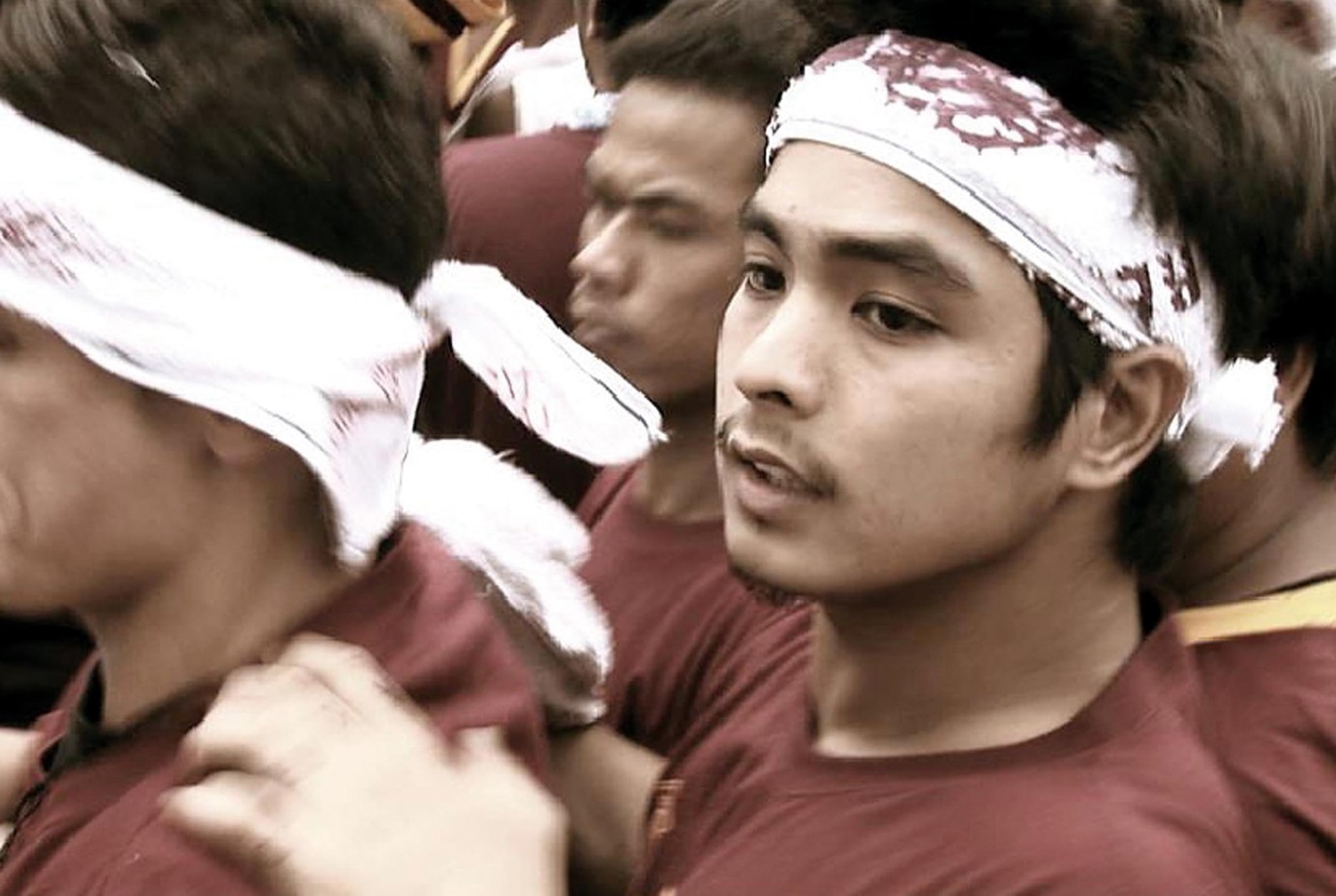 Shortly after Holy Week in 2007, national elections were held in the Philippines. The film uses the backdrop of mass demonstrations, corruption, and vote buying to tell of everyday struggles for survival. Its protagonists are small time criminals, tiradors, who live in a dilapidated tenement house in the slums of Manila. In interwoven episodes, Tirador captures moments in the daily lives of people who have been forced by crushing poverty into a constant tightrope walk between life and death. Their disillusioning reality is the slum with its seedy rooms, its hopelessness. Here drug use, prostitution, and violence are the order of the day. Brillante Mendoza’s use of imagery is masterful. With dizzying agility, hand-held cameras unrelentingly track down life as it is now being played out in the swarming streets of the metropolis. The sound design also contributes artfully to the dramatization of events. In the concluding documentary mass scenes, Tirador shows that for many people, climbing out of the gaps in society is impossible.
Ansgar Vogt 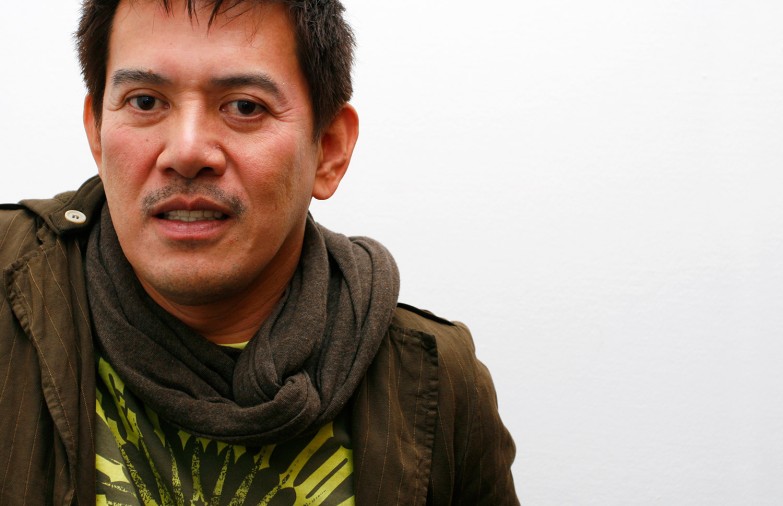