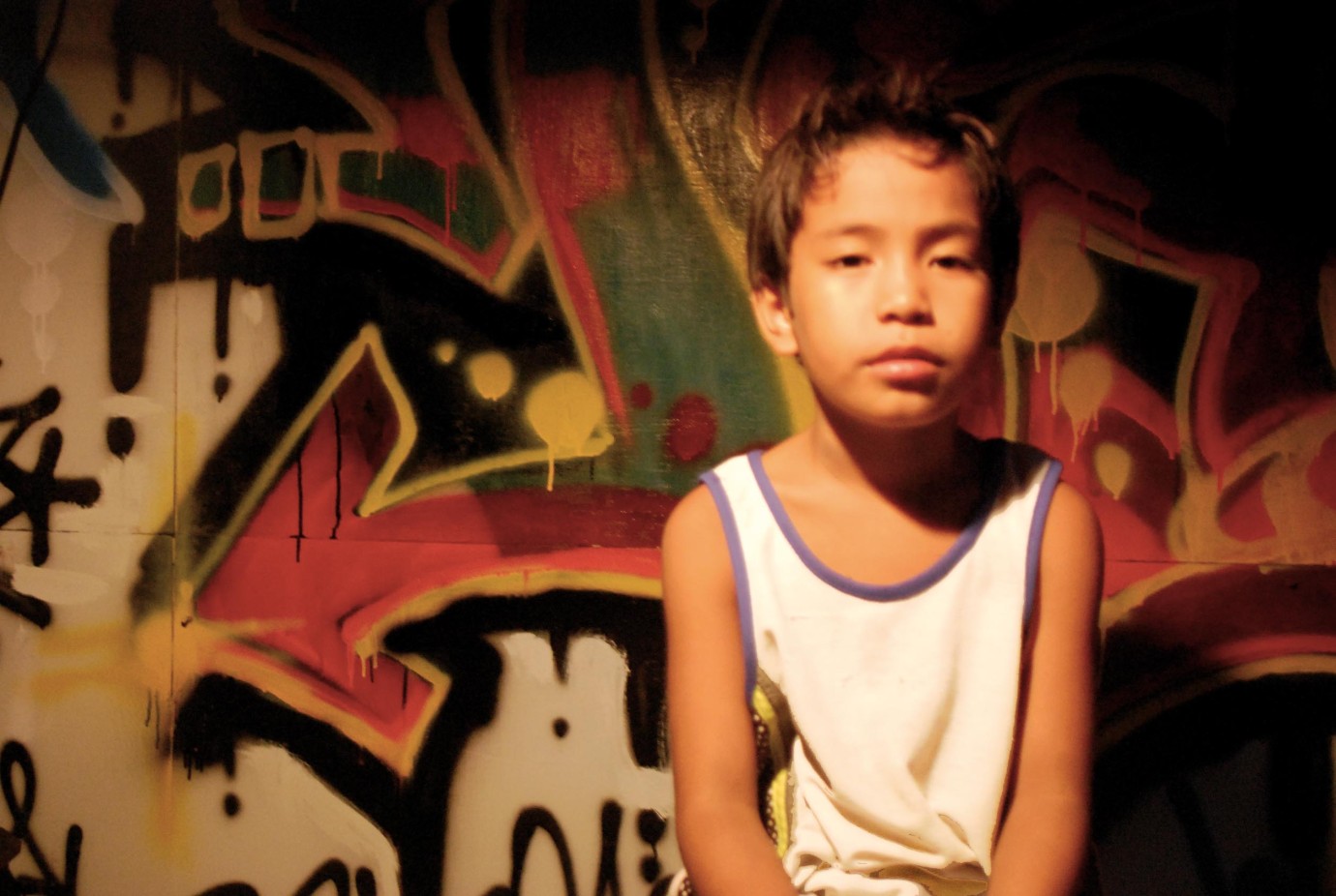 In Tondo, the gloomiest area of Manila, youth gangs dominate the street scene. Their lives consist of criminality, drugs, and hip-hop music. In the twilight of the underworld, 10-year-old Ebet observes the members of enemy gangs, whose meeting becomes inescapable and which finally leads to an explosion of raw violence. Jim Libiran is the first director in 30 years who has been able to film in Manila’s notorious Tondo district. The majority of his actors were recruited from among the inhabitants of the slum, most of them members of enemy street gangs, whose enthusiasm for their acting is catching. During the shooting of the film deadly hostilities gradually turned into friendships. Tribu is not only a film, but also a social project – but most of all a rare cinematic event, spilling over with energy. Sex and violence are here not merely the surface, but they function as a vehicle for the realistic illustration of this ignored parallel world. The authentic rap soundtrack was collectively composed by the four main actors. Tribu is fragile, edgy, and real – an independent production that is one of the best from a strong year in Philippine film.
Ansgar Vogt 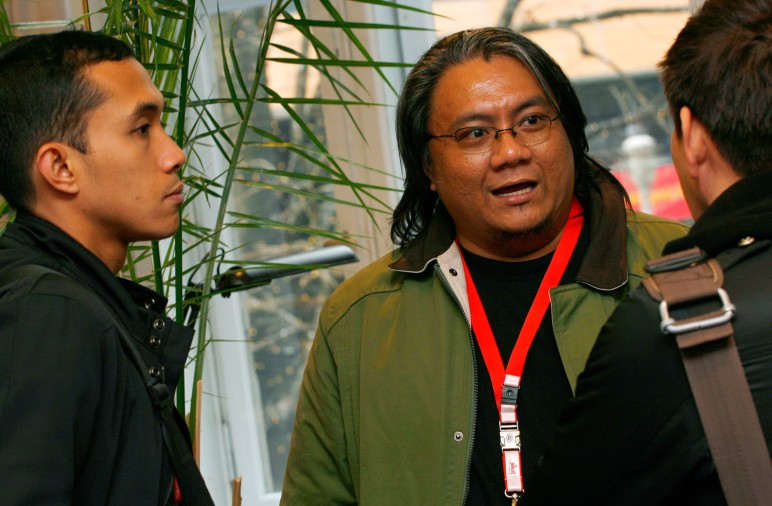