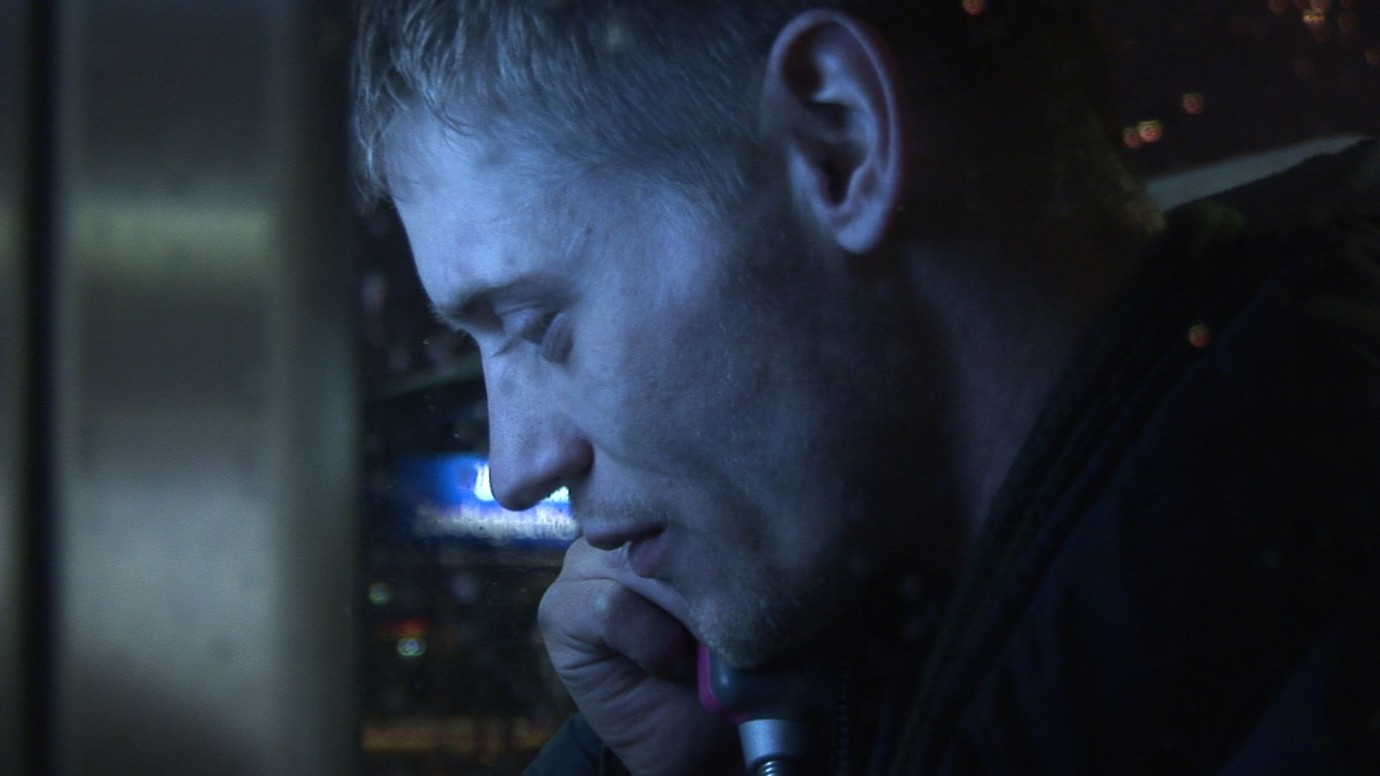 Aileen (16), Angel (23) and Daniel (25) have escaped the remnants of their families and the constraints of their villages in search of the anonymity of the big city of Berlin. Their stomping ground is Zoo railway station and its environs. This is where they prostitute themselves in order to earn money for their drug addiction; they stay at doss houses, at friends’ places or with their regular clients. They all have dreams and desires and a vague plan for their lives, but everything remains a building site, just as the world in which they are constantly obliged to reshape their lives and themselves – a world of transitions and unstable places in between; of backstreets, deals, niches and places of transit.
The film follows its protagonists doggedly, focussing in an almost autistic fashion on the way they experience things. There is no biography, nor is there any explanation. No meaningful literary dramatisation of drug abuse, no historical topography of a city marked by generations of junkies. Rather, the camera reveals non-places and urban scars, meandering down winding paths that lead through halls, stairwells and corridors. (…) At the end of the film, when a jaundice-stricken Aileen is sitting on the train on the way back to her village, we look out through the train window onto the karstified fields of Brandenburg; those patchy, wintry meadows crystallise Aileen’s emotions and the forlornness that unsettles Daniel more and more during the course of the film, into a single image of dismal reality and a future that is no less bleak.
Production notes