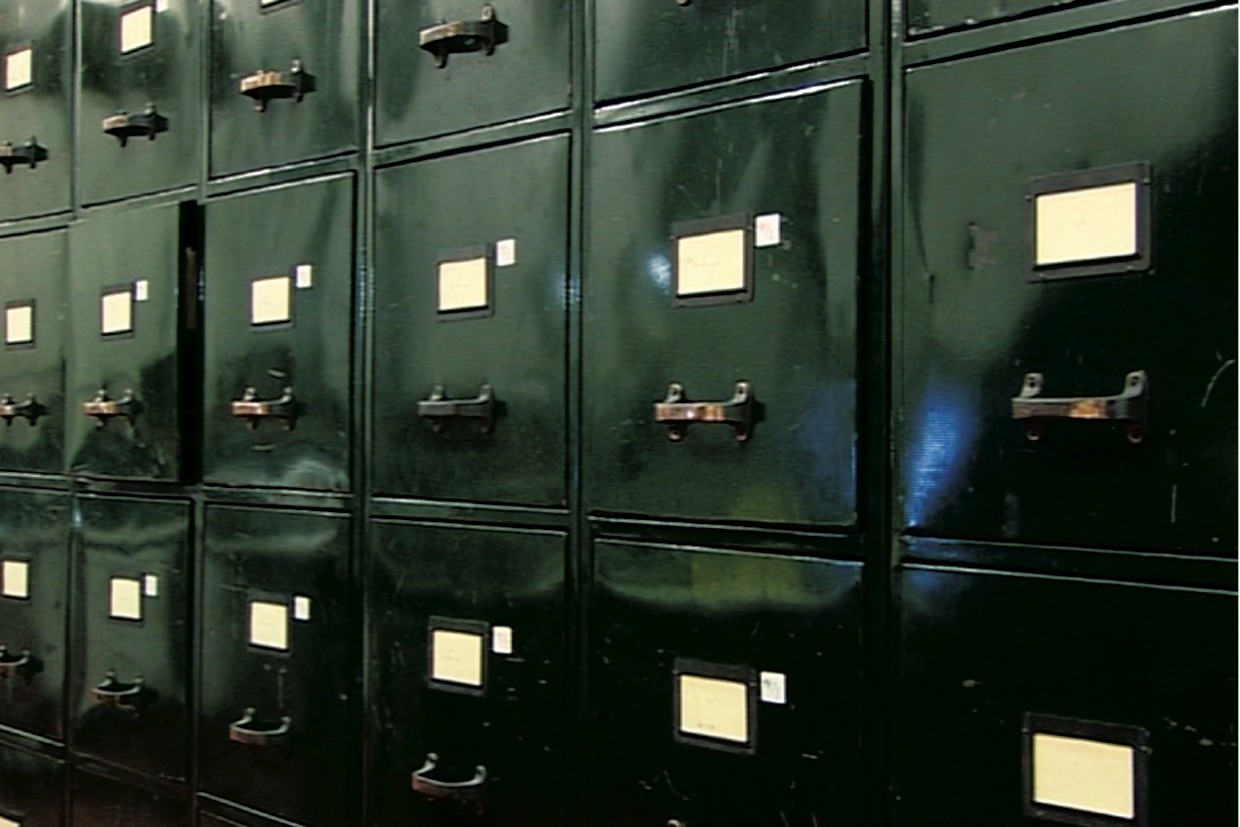 "There once was a man. This man came into the European war. Germany captured this man. He wishes to return to India. If God has mercy, He will make peace soon. This man will go away from here."
Mall Singh's crackling words are heard as he spoke into the phonographic funnel on 11th December 1916 in the city of Wünsdorf, near Berlin. 90 years later, Mall Singh is a number on an old Shellac record in an archive - one amongst hundreds of voices of colonial soldiers during the First World War. The recordings were produced as a result of a unique alliance between the military, the scientific community and the entertainment industry. In THE HALFMOON FILES, his experimental search for clues to these voices, Philip Scheffner follows the traces to the origin of their recording. Like a memory game - which remains incomplete right until the end - he uncovers pictures and sounds that revive the ghosts of the past. His protagonists' words intersect along the concentric spirals the story follows. Those who pressed the recording button on the phonographs, on photo and film cameras, were the ones who wrote the official history. Mall Singh and the other prisoners of war at the Halfmoon Camp have disappeared from this story. Their spirits and ghostly apparitions seem to play with the filmmaker, to lie in wait for him. They pursue him during his quest to bring their voices back to their home countries. Yet the narrator loses control of the ghosts' story. And the ghosts will not be sent away.
"When a person dies, he constantly roams about and becomes a ghost. It is the soul that roams about. The roaming soul is like air. So a ghost is like air. It can go everywhere." (Bhawan Singh, Wünsdorf 1917 / 2007)