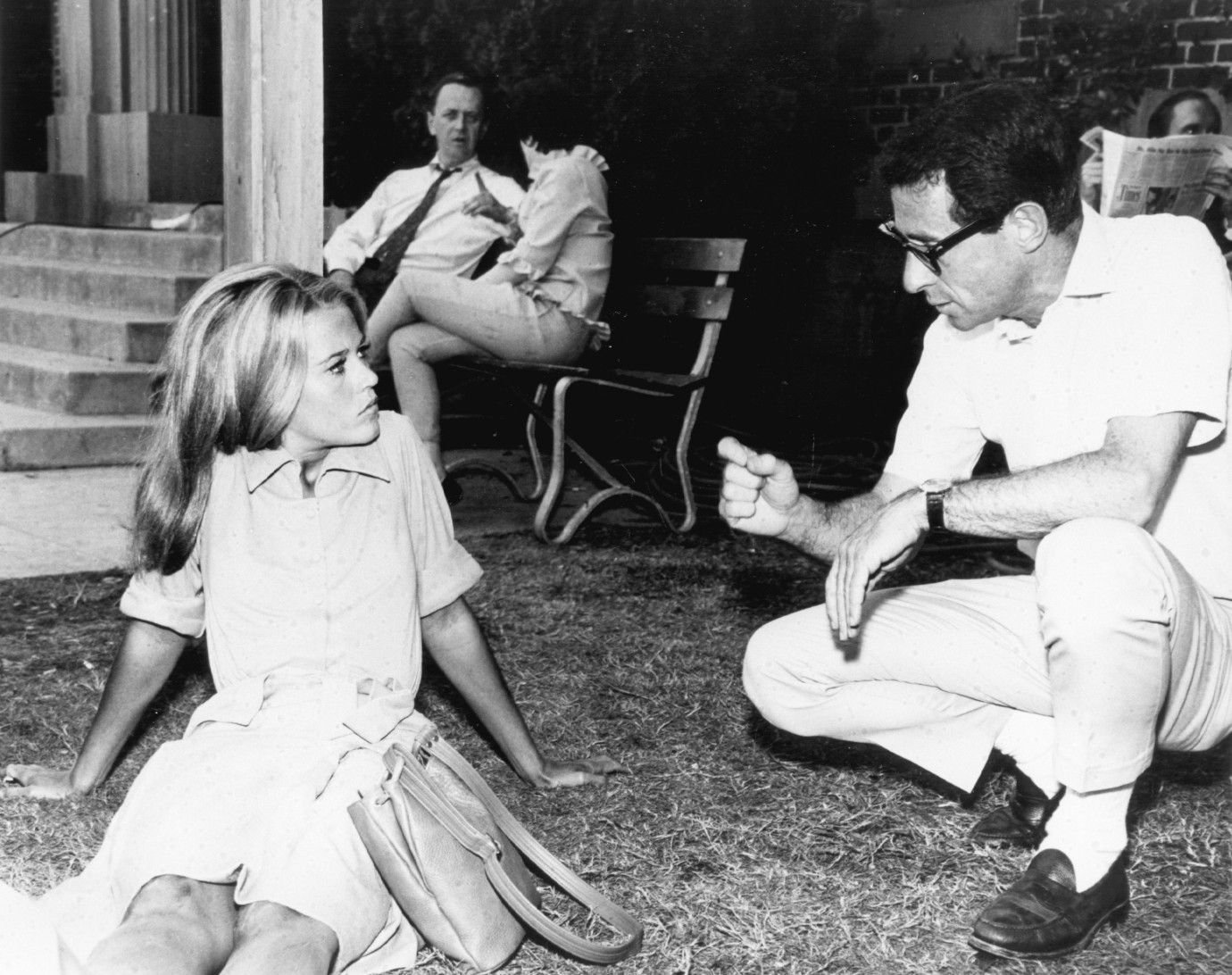 All hell is let loose in the small town of Tarl in America's racist South when a young local man named Bubber escapes from Texas State Penitentiary. Determined to lynch him, the town's inhabitants soon become an angry, hysterical mob that also turns against the dutiful sheriff Calder. "Marlon Brando plays the sheriff who, half dead from the beating he has taken, still fights for justice - not because he believes in it, God forbid, rather he fights out of self-respect, an imperative that, according to Bernard Shaw, is missing from the ten commandments; there's no need to describe Brando's performance. He is as magnificent as he ever was." (Jürg Federspiel, Weltwoche, 7.10.1966)