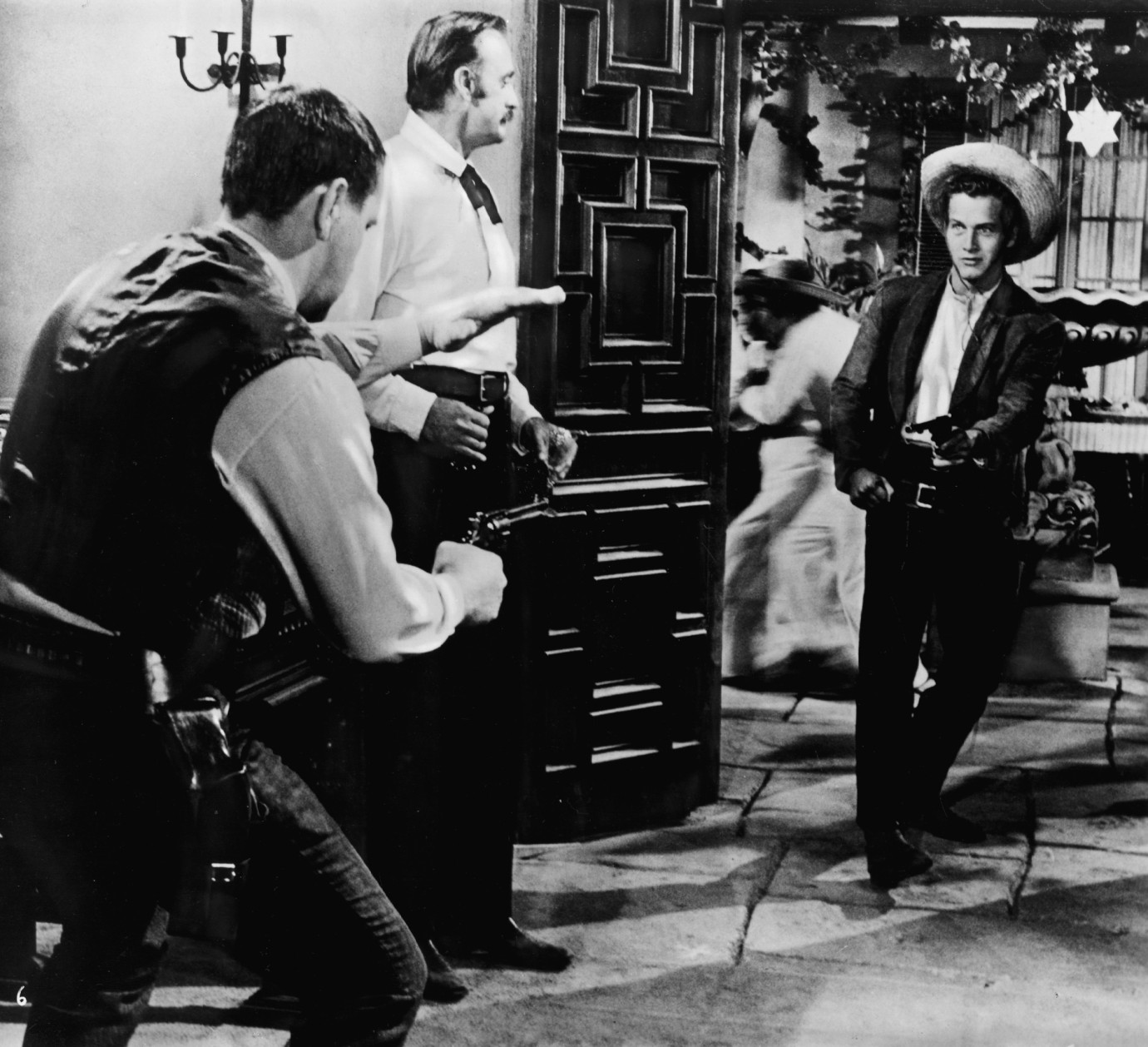 "The semi-legendary, semi-historical figure Billy Bonney is the American equivalent of the German poet Kleist's innocent abroad, Michael Kohlhaas, only transposed to a Western milieu. Billy's amok run is triggered by the murder of a rancher named Tunstall. The rancher once helped Billy, earning him Billy's love. Unfortunately, the local sheriff has had a part in the dirty dealings and so Billy is forced to take the law into his own hands. (...) Penn's aim was to create a psychological Western; he wanted to unravel his figures in all of their emotional complexity, stirring up a palette of black-and-white to grey in his bid to avoid cliché. (...) In addition, his hero takes a severe physical and mental beating. The plot too is unusual and breaks the mould." (Lucie Schauer, Die Welt, 18.11.1967)