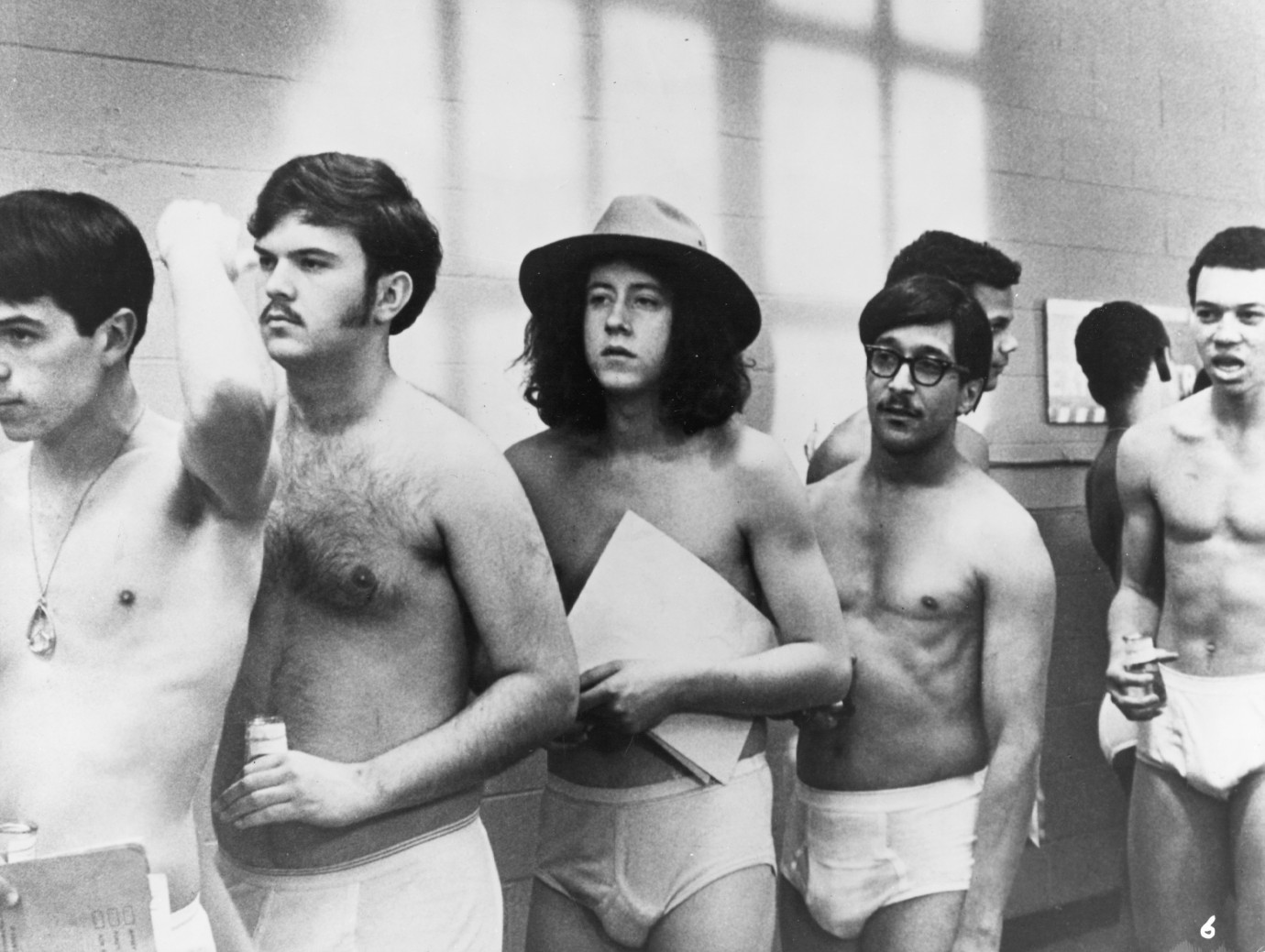 "Writing in the 'New York Times', Vincent Canby once remarked that socalled 'youth movies' - films that focus on the problems of contemporary youth - are among the most financially successful films of any one year. Of these films, ALICE'S RESTAURANT is the least aggressive. (...) The figure of Arlo Guthrie, with his Düreresque, Christ-like head, his guitar and his VW bus is archetypal for an entire generation. There is something very gentle and very endearing about this sensitive young man dressed in the garb of a latter-day journeyman of the Middle Ages." (Hans Sahl, Die Welt, 17.1.1970)