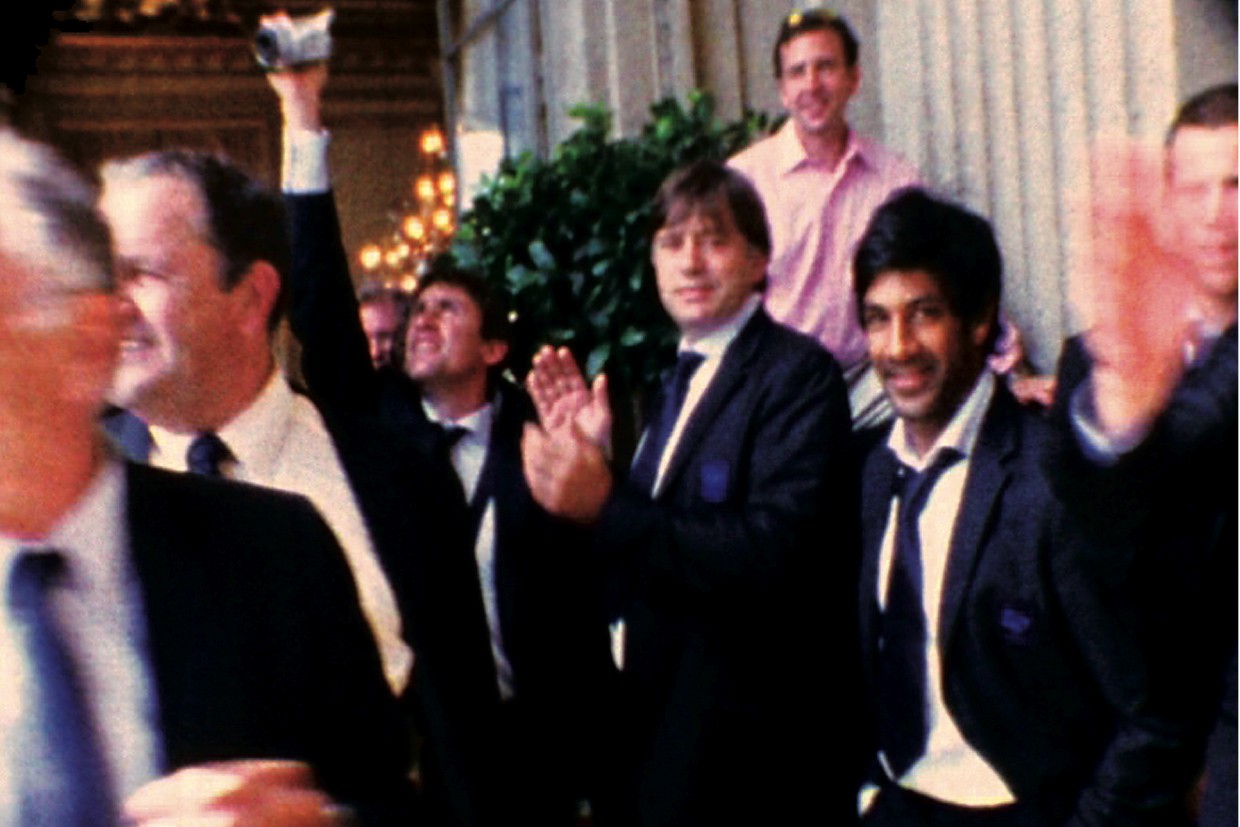 The football World Cup 2006 from the perspective of the French national player Vikash Dhorasoo and the writer and musician Fred Poulet. Both shoot footage with a super-8 camera: the one his everyday experiences as an increasingly frustrated substitute player for the Équipe tricolore; the other everything that happens during his travels throughout Germany and inside the stadium at all the French games.
Melancholy instead of euphoria, loneliness instead of "one-for-all-and-all-for-one"rhetoric, a tragic hero instead of a glorious athlete - Substitute is the other documentary football film. What begins as a World Cup adventure, full of hope, turns into the diary of a bitter disappointment. The father (trainer Domenech) rejects the son (Dhorasoo) who is worn down by the waiting, the boredom, and the self-doubt. Sixteen minutes on the field are too little to give him a sense of belonging. And even literature (Stefan Zweig, Fred Vargas, Jonathan Coe) and Neil Young's "Helpless" only help to a certain degree. Fortunately, there's the camera: if he can't play football, at least he can film! The medium of super-8 turns the gigantic event into a colorful, shaky, blurry, charming spectacle. A German hit song from the seventies gets the last word: "Later, that might be too late for me."
Birgit Kohler