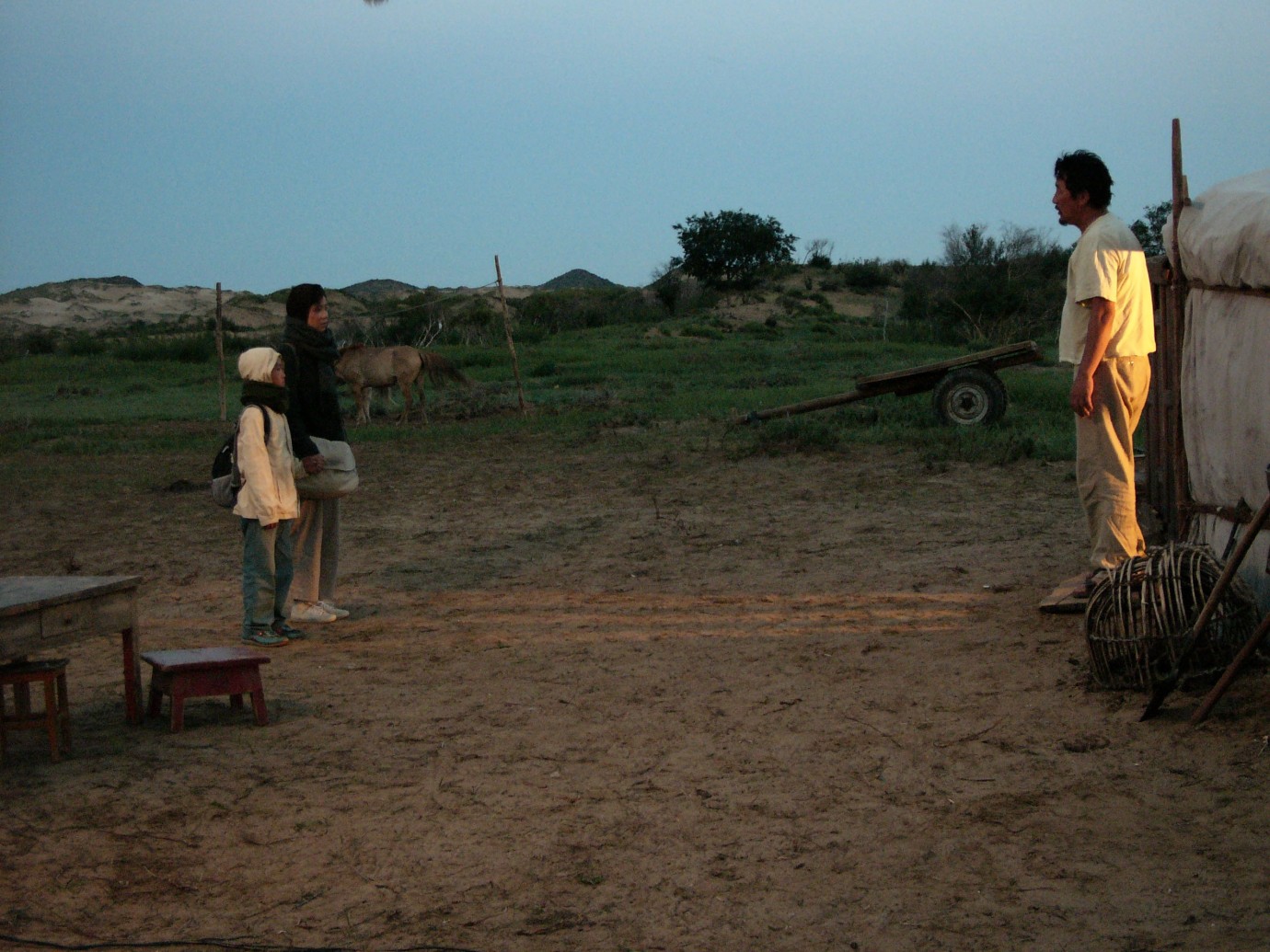 A tiny village in a sparsely populated desert region close to the border between Mongolia and China. Most of the inhabitants have left after years of struggling in vain against the steady encroachment of the desert on their land. The few who battle on are told by their leader Hangai to plant the seedlings of young trees into the increasingly dry earth.
But this fails to prevent the exodus of villagers. Even Hangai's wife leaves the village when their daughter falls ill. Hangai stays behind, in the depths of despair. He is busy trying to drown his sorrows in drink when Korean refugee Choi Soon-hee and her son Chang-ho knock on his door. These three are the only ones who have chosen to stay on in this wasteland. Left to fend for themselves, they will have to stand up to their hostile environment if they want to continue living here. At first they will have to get to know each other. This is by no means an easy task, considering the fact that they don't speak the same language. One day they are joined by Jorick, an armoured infantryman stationed at a nearby Mongolian military base. He has befriended Chang-ho, whom he now visits on a regular basis. A friendship has also evolved between Hangai and Choi Soon-hee. Perhaps it could even be love. 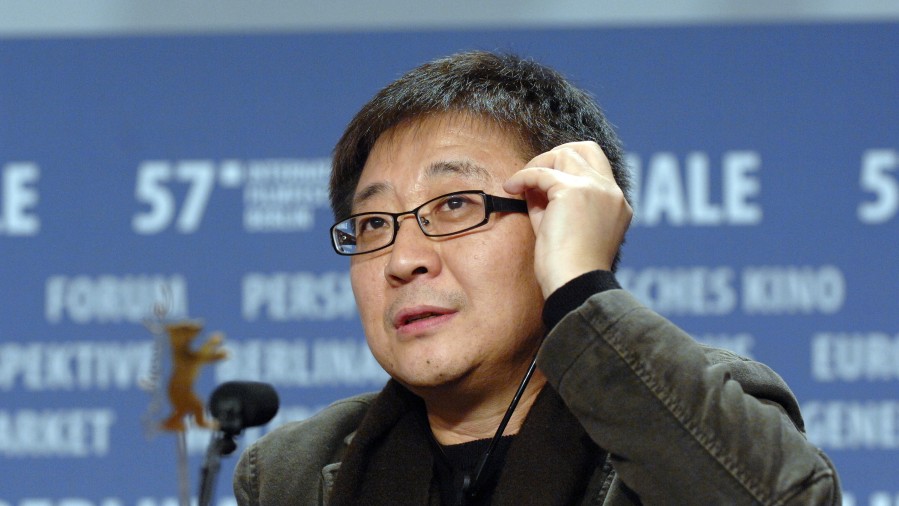 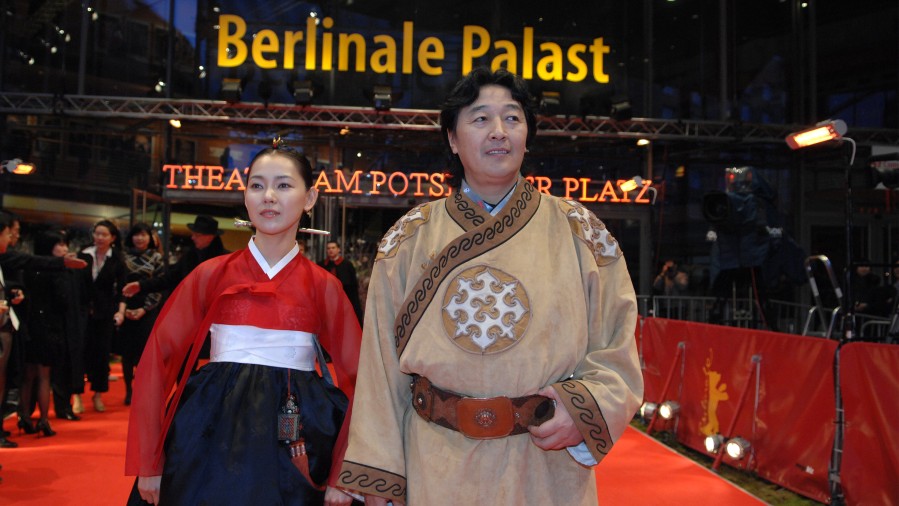