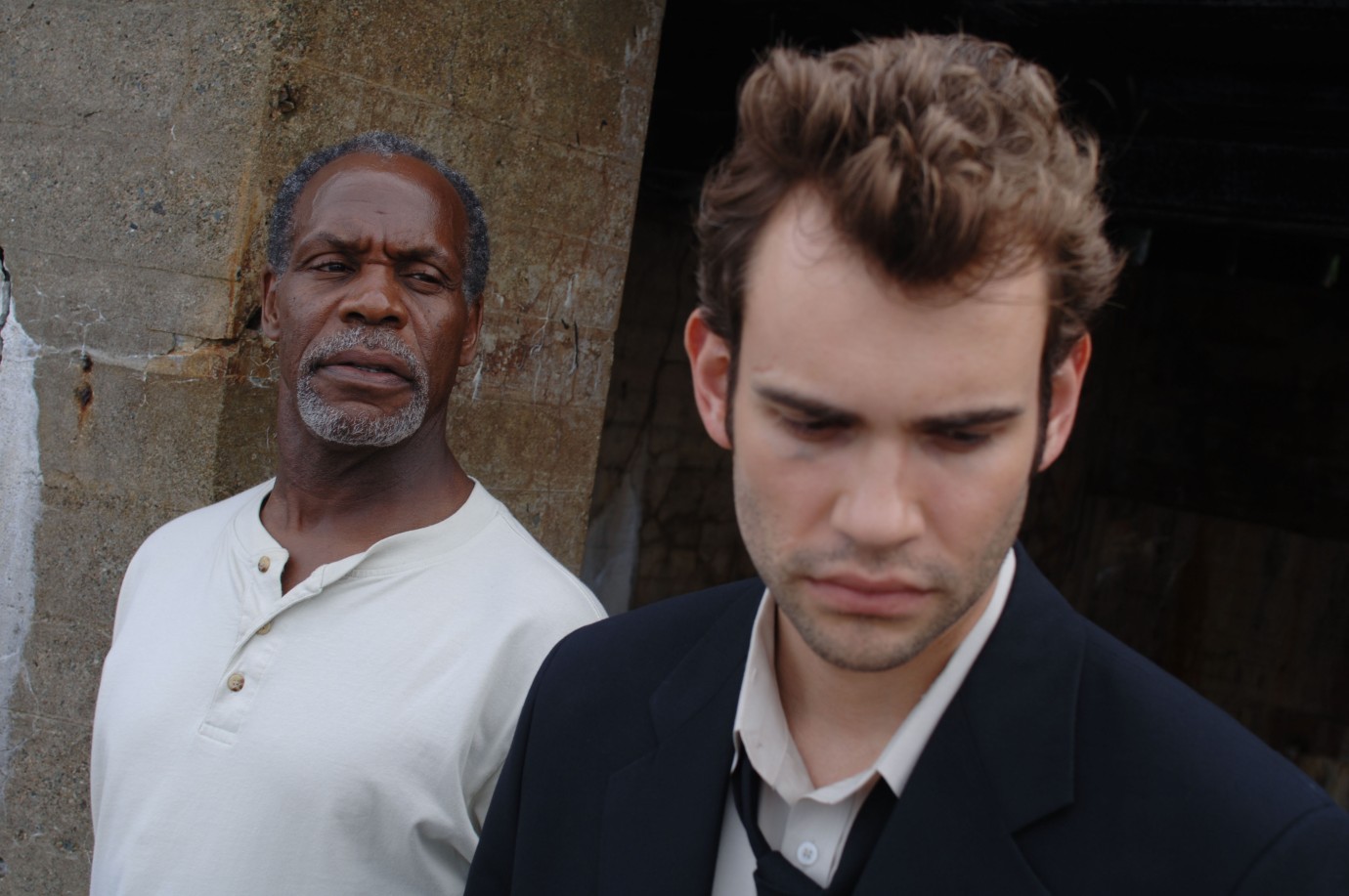 Donnie Rose went to prison after having beating up a young man so brutally that the victim will suffer for the rest of his life. Nine years later, Donnie is released from jail. He has changed a great deal in these past nine years. However, the place he came from - to which he now returns - is no different. It's the same violent, racist district that made him what he is.
At the other end of the city, the black community are still bent on revenge. Ossie Paris has been chosen to see that justice is done. An exceptionally talented boxer, he challenges Donnie to a showdown. It's a fight that Donnie can't avoid; his gang and his relatives will make sure of that.
George Carvey has waited nine long years to avenge his son's fate. But when the two men finally come face to face they realise that they both want the same thing - to leave the past behind.
As the subliminal racism rises to the surface, George and Donnie make what seems to be an odd couple. Their alliance makes them outsiders to both camps, which will only be satisfied once the blood starts to flow in the boxing ring.