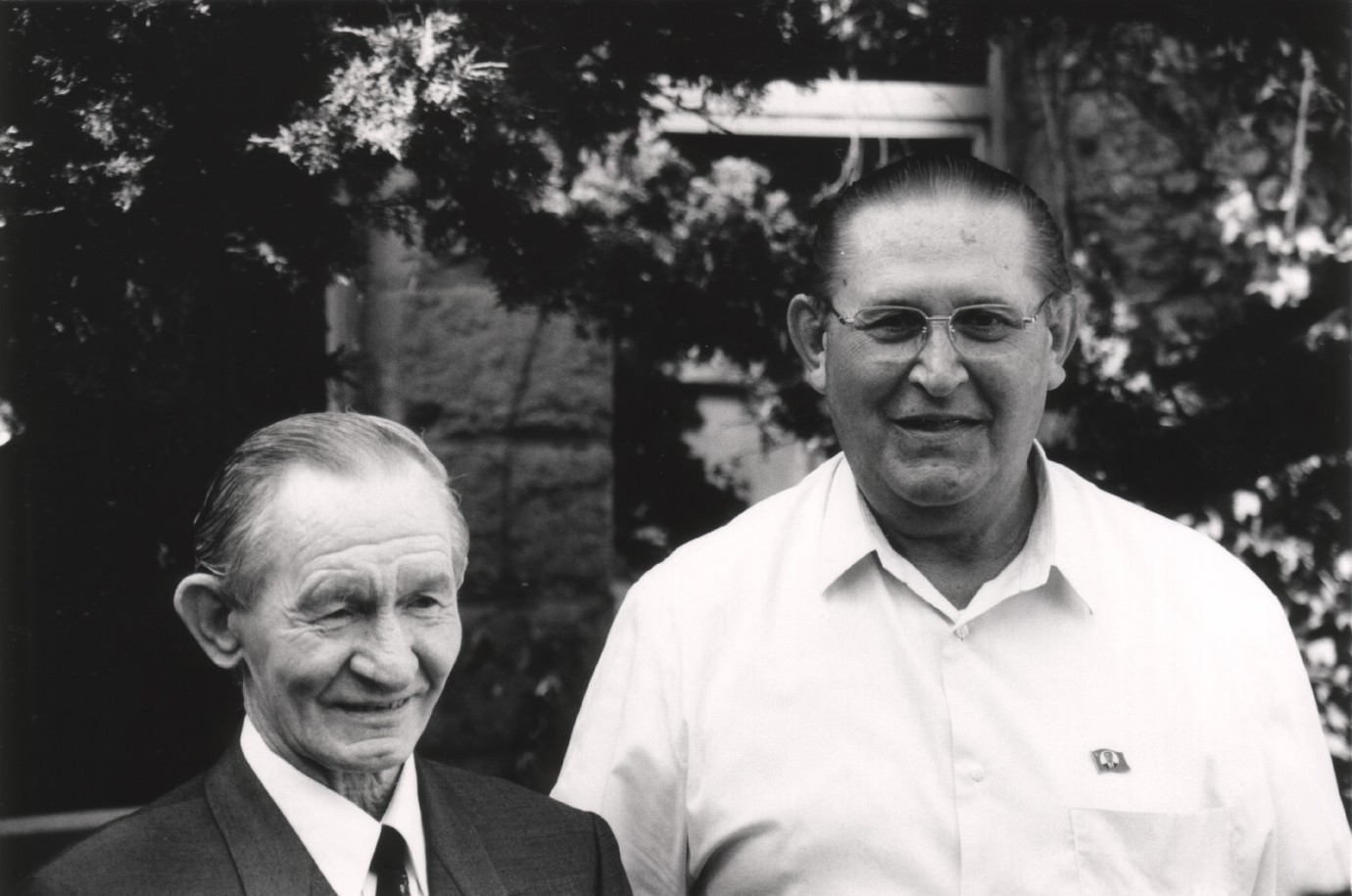 James Joseph Dresnok is a deserter. In 1962, when the Cold War was at its height, this US soldier decided to change sides, deserting his post as a border guard in South Korea's demilitarised zone and fleeing to the Communist People's Republic in the north. To date he has always remained silent about the reasons for his desertion. Once in North Korea, he and three other deserters published propaganda brochures, describing the contented lives they were leading there. They also appeared in films and were treated at national heroes. James Dresnok is the last of these three deserters still living in North Korea. He has not had any contact with visitors from abroad since 1962. He tells his story for the first time in this film.
James Dresnok grew up as an orphan in Virginia. Having left school without any qualifications, he had little choice but to join the army. After a short time stationed in Germany, he was posted to the demilitarised zone between South and North Korea, which, at the time, was the most dangerous border in the world. James Dresniak has lived in Pjöngjang ever since his desertion over 40 years ago. He served in the Korean People's Army, where he was an English teacher. He has learnt the language and adapted to life in a system that is stridently anti-American. This film describes his daily life and provides some astonishing insights into a society largely un known to the rest of the world.