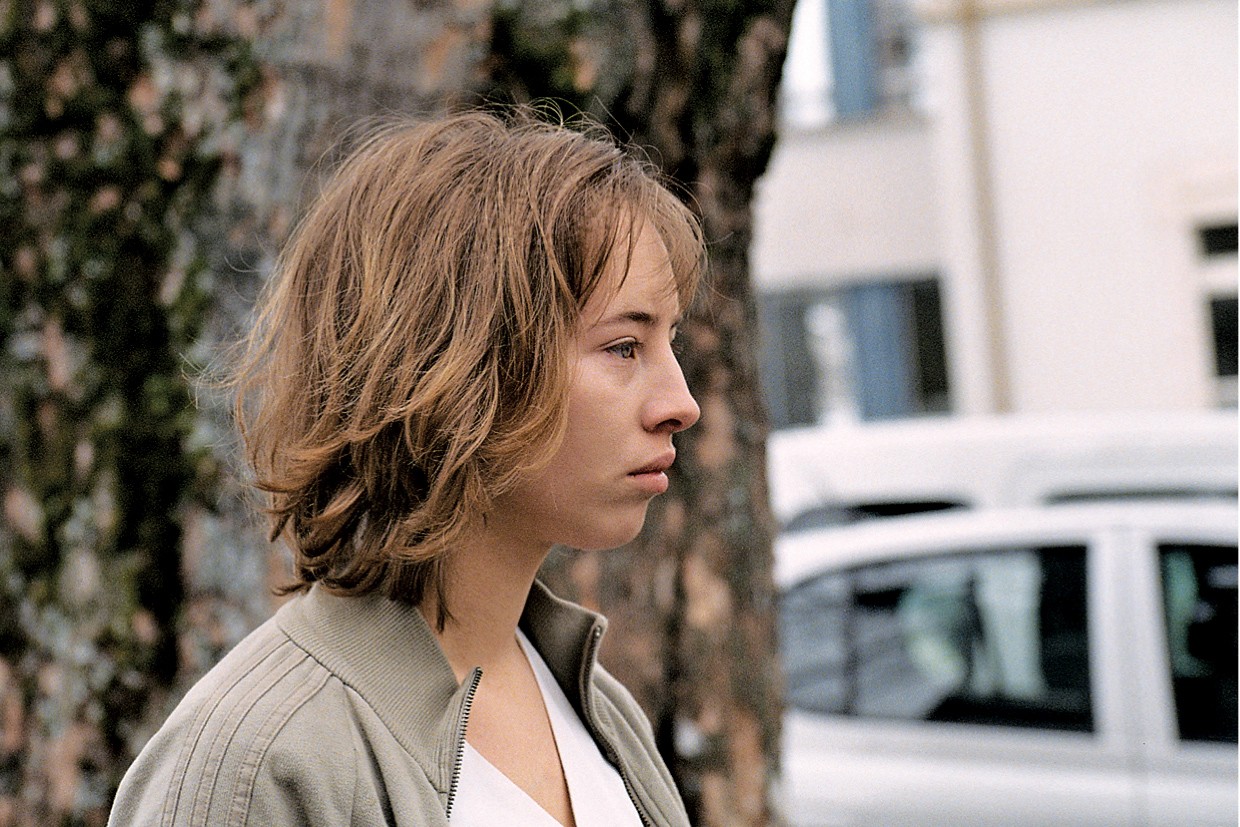 Frédérique, called Fred, is a nurse in a small Swiss town near the French border. Unhappy with herself, angry at the world, she's haunted by thoughts of suicide, but then she shoots the student Marco in the heat of the moment. The two meet again in the hospital. Fred soon discovers similarities between herself and the hotheaded boy, who doesn't suspect that she is to blame for his injury.
The lead actress Isild Le Besco convincingly plays through a scale of feelings that reaches from one extreme to the other. Fred's explosive personality hides an injured being, and injuries are the theme of this furious film. The shot to the knee that Marco suffered is by far not the worst of them. An icy meeting between Fred and her father at the beginning of the film gives us a glimpse of her psychic wounds, and as stricken as she is, she constantly alienates herself from the world. Marco, whose mother has abandoned the family, fares just as badly, and after initial clashes, a strange bond develops between the shooter and her victim.
Christoph Terhechte