Competition (out of competition) 2007 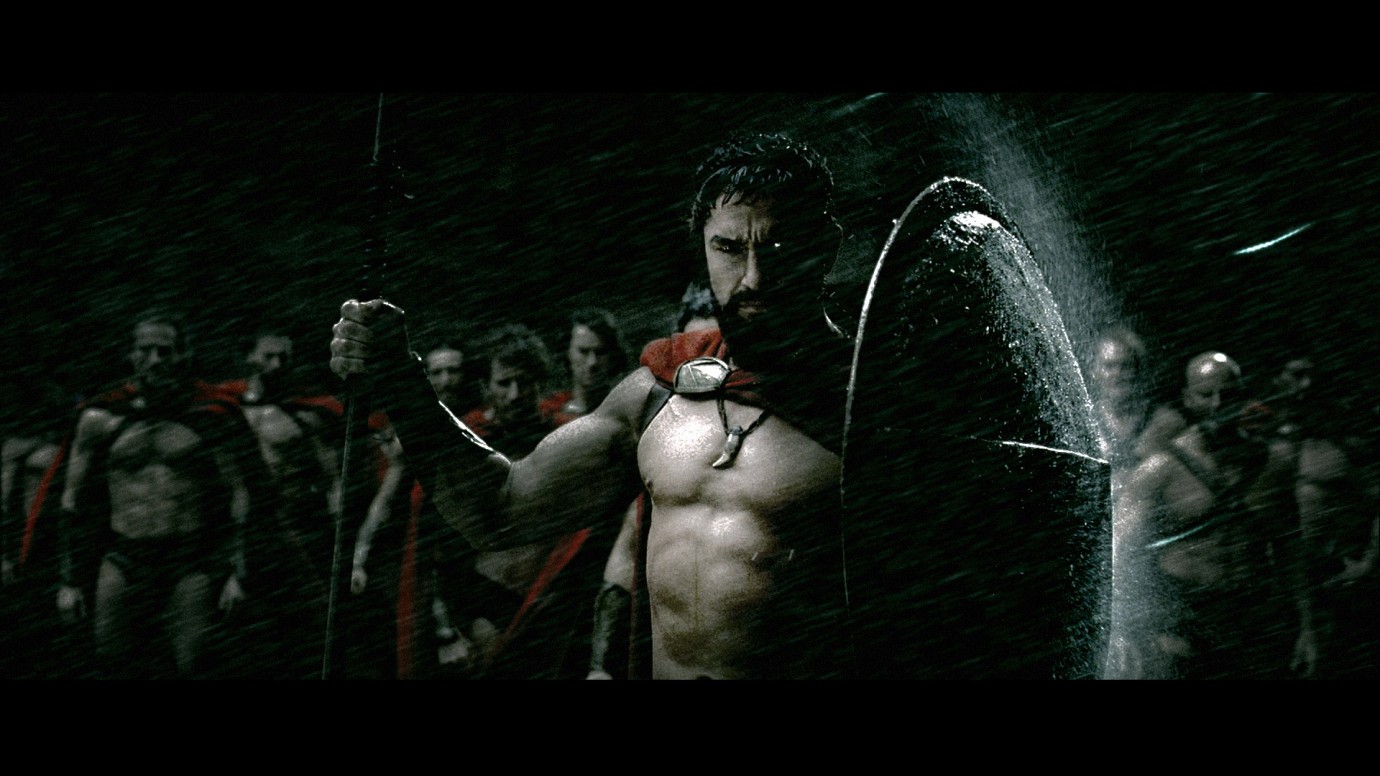 Ever since "Sin City", Frank Miller has been a legend in the world of comic creators. Another of Miller's equally revered works is "300", on which Zack Snyder's current film is based. The story revolves around the battle of Thermopylae which took place 480 B.C., the film version of which, THE 300 SPARTANS, was to have a lasting impression on Miller as a child. Miller's comic refers directly to this 1962 cinemascope epic by Rudolph Maté about the battle of Thermopylae pass, during which 7,000 Greek soldiers faced an army of 120,000 Persians. Leonidas, the king of the Spartans, led an alliance of Greek city-states, while the Persians were commanded by Xerxes I. By positioning his troops strategically, Leonidas succeeded in thwarting the Persian advance. Only when a local shepherd named Ephialtes betrayed the Greeks, revealing a mountain path that led behind the Greek lines, were the Persians able to form a second front against Leonidas. In order to secure the retreat of the rest of his army, Leonidas barricaded himself into a fortress along with 300 loyal followers. Heroditus records that Leonidas was killed during the ensuing slaughter, and that his body was defiled by the Persians. However, the Spartans fought to regain the body of their king, and managed to hide it from their enemies to the very end. Although the Greeks were finally overwhelmed, the Persians had sustained significant losses.
By eschewing all use of original locations, opting instead for green screen and blue box techniques, Zack Snyder has succeeded brilliantly in transporting Frank Miller's comic aesthetic to the big screen. 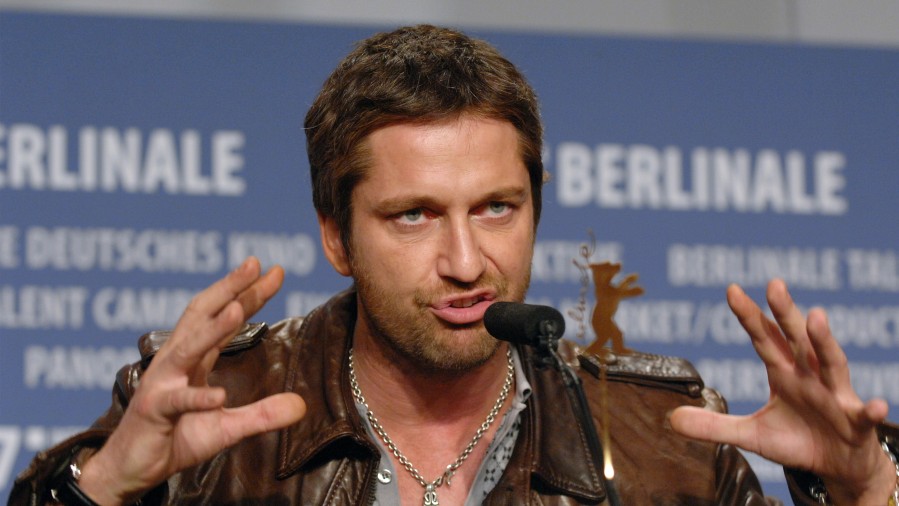 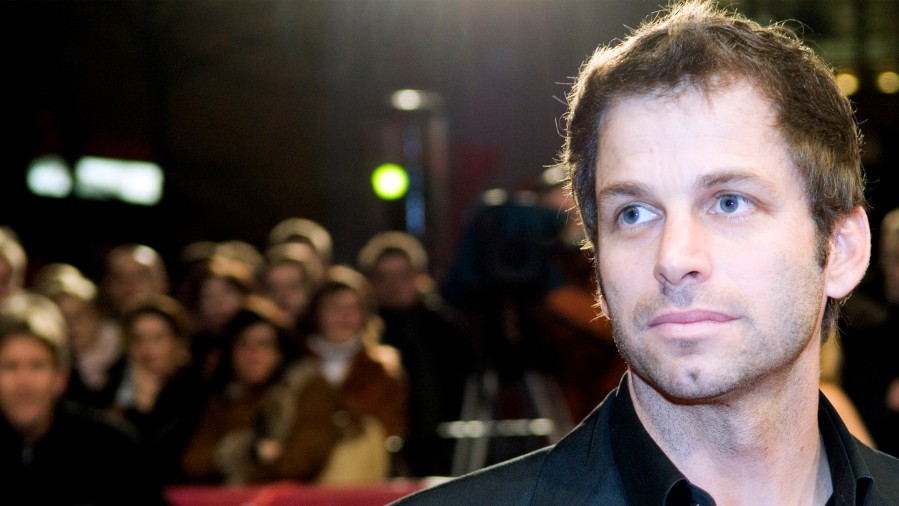