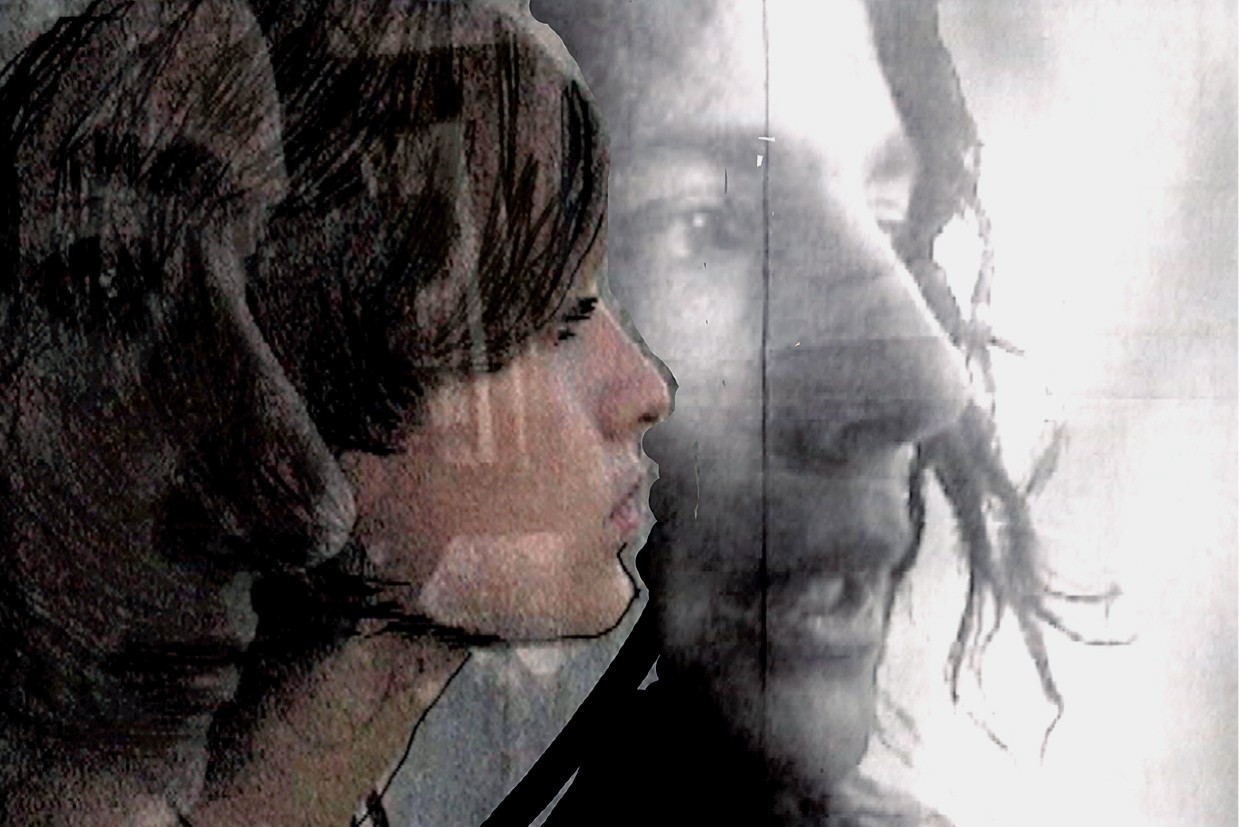 A woman travels from the Canadian diaspora to Armenia. There are actually two women: The filmmaker and the actress Arsinée Khanjian. We know that the latter has been there at least once already, in 1993, when she made Atom Egoyan's "Calendar" Now she's traveling through the country again, much changed in the meantime. She encounters a wedding, everyday life, memories of the genocide, and the world of ideas that has arisen in her absence.
It is exactly as long ago that Gariné Torossian made a film about Armenia. The distant homeland at the time was an empty space for her, filled with a conglomeration of images conveyed in part from Egoyan's film: borrowed memories that she pasted into a hole cut out in the film frame. The sound consisted of recordings of a long-distance conversation. That imagination, become material, now gets its own story: Touching the stone walls is touching time. The journey adds the world of experience to the world of ideas, which have now become sculpture. An exciting meeting of fiction and document is created in the overlap, in the collision, in the mutual displacement. Torossian gives this discourse an unusual haptic quality by inscribing it immediately into the film material.
Stefanie Schulte Strathaus