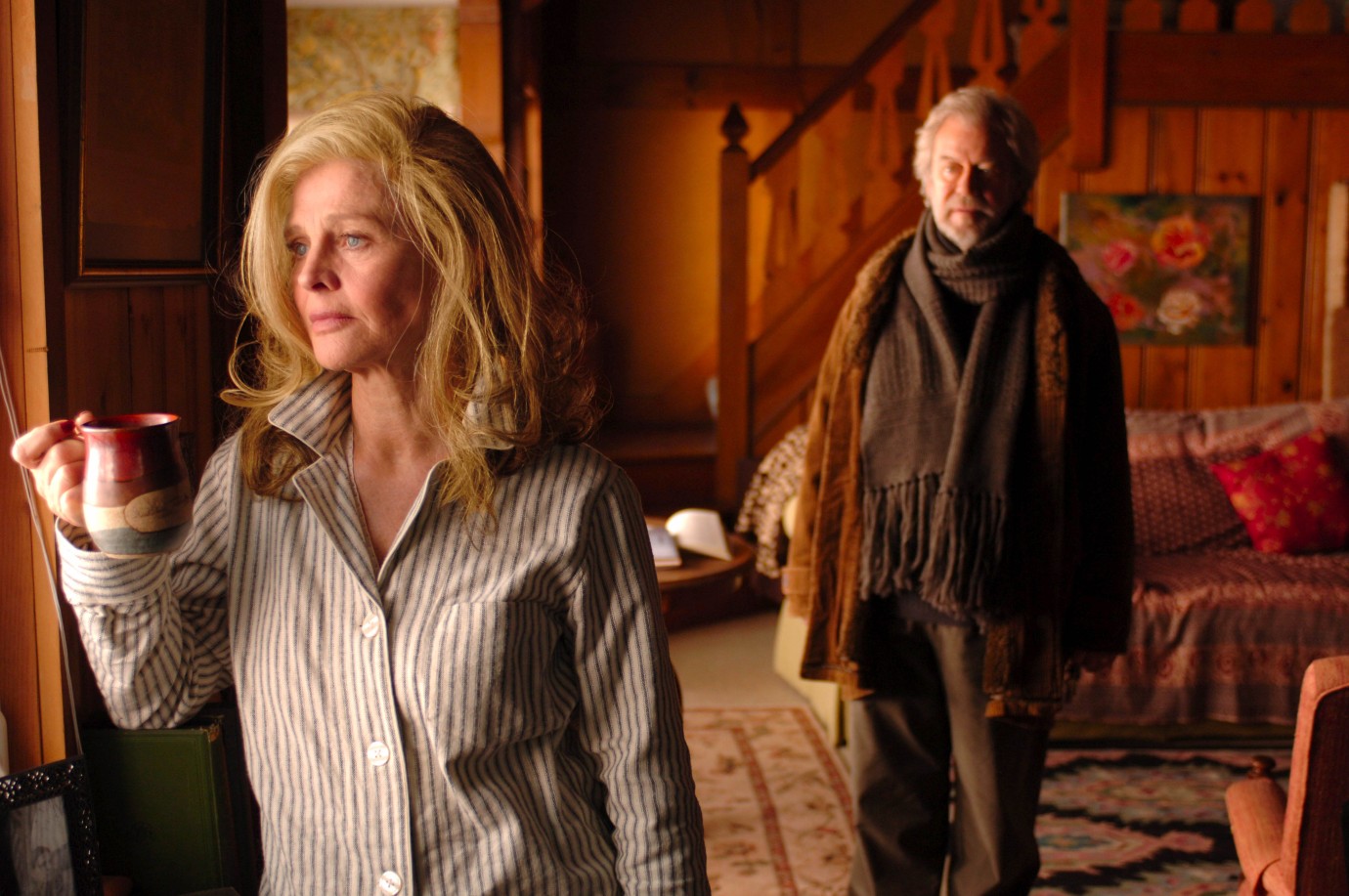 Grant and Fiona Anderson have been happily married for 50 years. Grant's wife has never known about this college lecturer's occasional infidelities. Although their relationship has at times been fraught by the odd insinuation on her part, their remaining years together promise to be happy - until Fiona begins to suffer from severe memory loss and she is diagnosed as having Alzheimer's. She allows herself to be admitted to a home for the elderly, Meadowlake, that specialises in cases such as hers. One of the institution's rules is that patients are not allowed to receive visitors during their first 30 days at the home. This is to enable them adjust to their new environment undisturbed.
But when Grant visits his wife after 30 days - that have seemed tortuously long to him - Fiona doesn't even recognise him. The subject of all of her affections is now another inhabitant of the home named Aubrey. Grant has no option other than to accept his new status as a concerned acquain tance and to spend his daily visits watching in silence as the relationship between Fiona and Aubrey becomes more intimate. In time, he makes friends with one of the carers, a woman named Kirsty. During the course of their conversations about his life, it becomes clear that what is happening to him now could be a sign of divine retribution. One day, Aubrey's wife comes back from her holiday and takes her husband home. Distraught, Fiona falls into a deep depression. When her condition becomes life-threatening, Grant decides to make the greatest sacrifice of his life so that Fiona can enjoy the rest of her days in peace.