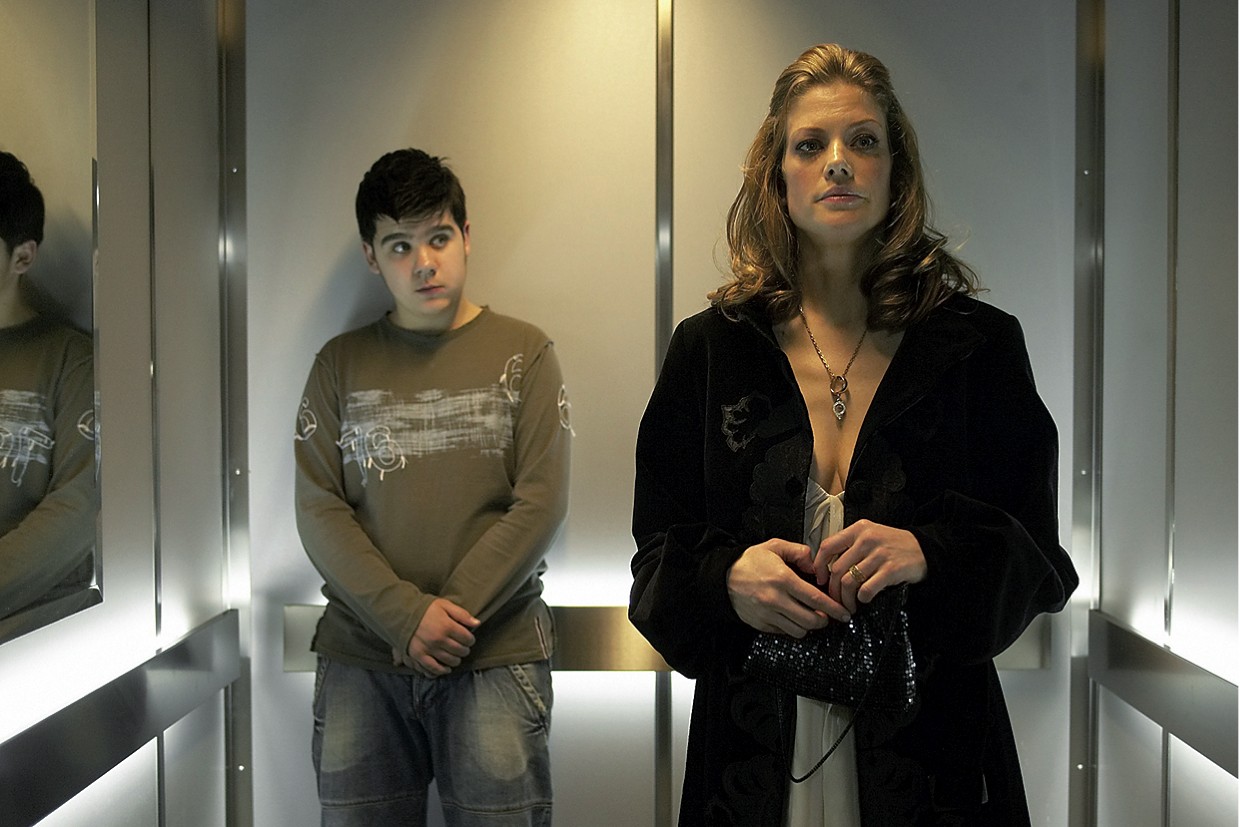 Ibro and his 13-year-old son Armin undertake a journey from their home village in Bosnia to Zagreb, only a few hundred kilometers away. Armin has been invited there to audition for a German film production about war in the former Yugoslavia. The possibility of getting work raises hopes of better times, but on arrival in the five star hotel in the Croatian capital, they realize that they've entered a world that seems like another planet to them and whose rules of the game they don't know.
The characters develop their human warmth in halting loops - achieved by a remarkable pair of actors. Their nonverbal communication is manifest in small gestures, minimal looks, and discreet body language - from the awkwardness they display faced with a savvy production secretary to the disputes they have while waiting in the hotel foyer. Director Ognjen Svilicic overlays the initial general sense of melancholy with human sympathy and the subtle comedy of the situation, giving us a picture of culture clash. Throughout the process, father and son remain the morose characters that they already were - proving to be sovereign enough not to fall into the globalized permanent smile of the "new Europe".
Bernd Buder