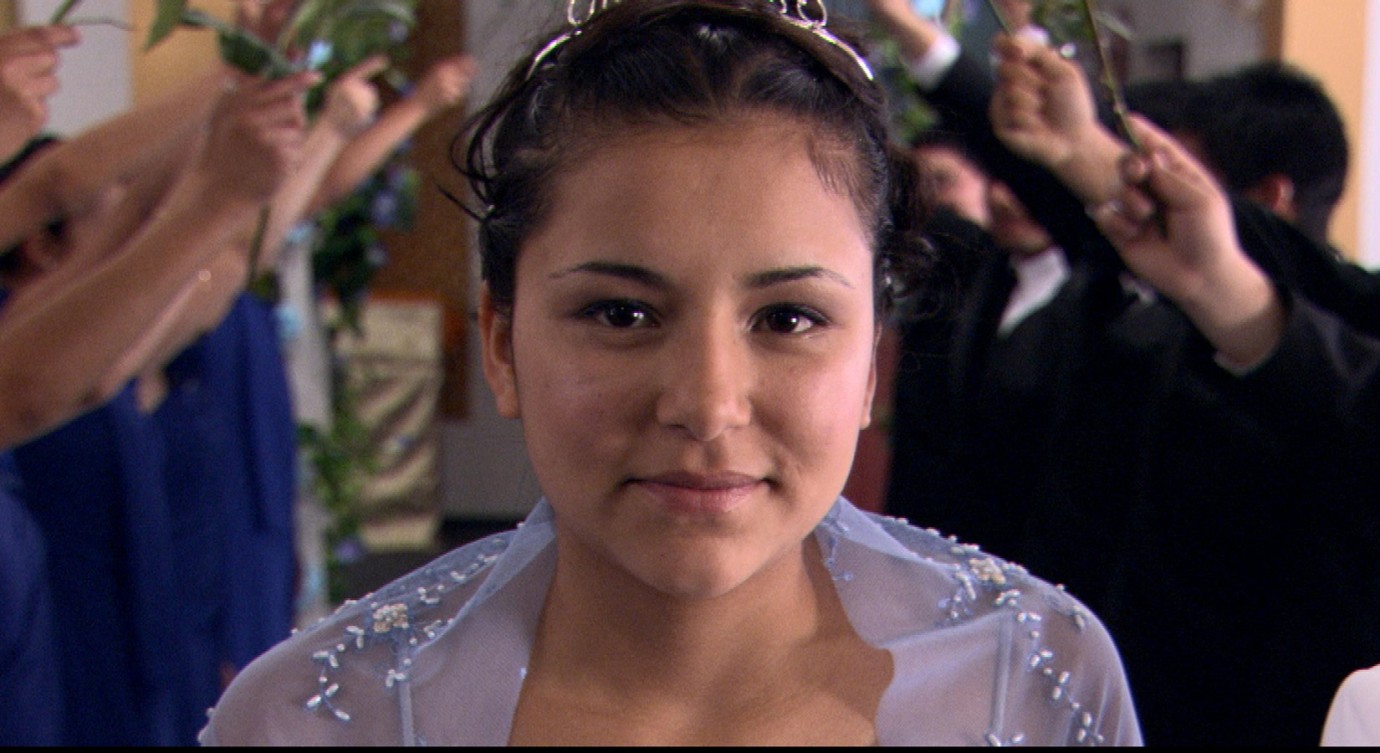 The Quinceañera is an important festival for Mexican girls. Celebrated on a her 15th birthday, it marks the turning point when a girl is recognised as a woman. Magdalena is the daughter of a staunchly devout family of Mexican Catholics living in Los Angeles. She too dreams of her Quinceañera, of the gor­geous white dress and the enormous stretch Hummer in which she will be chauffer-driven through the streets. But shortly before the great day dawns, she realises that she has fallen pregnant. The preparations for the celebration are extensive and it is only a matter of time before her parents also become aware of her condition.
Cast out by her parents, she moves in with her great-great-uncle Tomas, an old man who earns a living selling a warm drink known as champurado on the streets. Carlos, one of Magdalena’s cousins, has also been thrown out of his house and is now living with the same uncle.
One day, the rear building where Tomas has lived for many years, is sold. This part of the city is becoming fashionable and property prices are exploding. The house now belongs to an affluent gay couple. When the pair meet their new neighbours two completely different worlds collide. After a while it becomes impossible to conceal the pregnancy any longer and Magdalena, Tomas and Carlos begin to close ranks like a family – albeit a family of outsiders. It won’t be long before people like them are not welcome in this gentrified part of town. 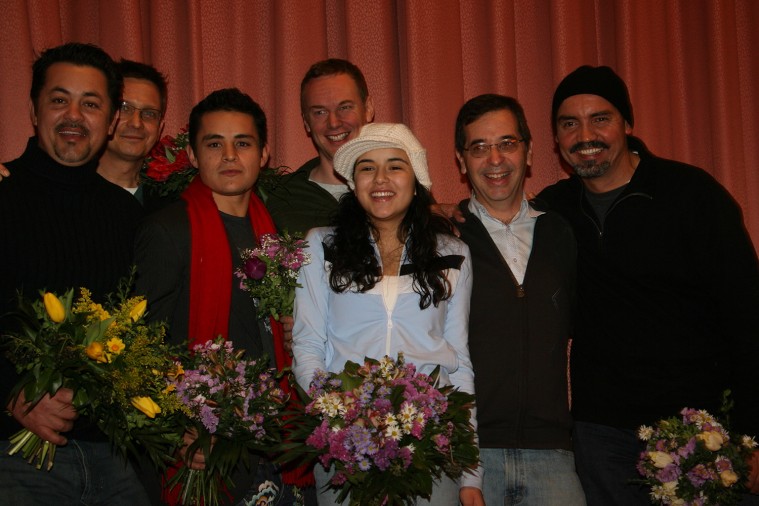