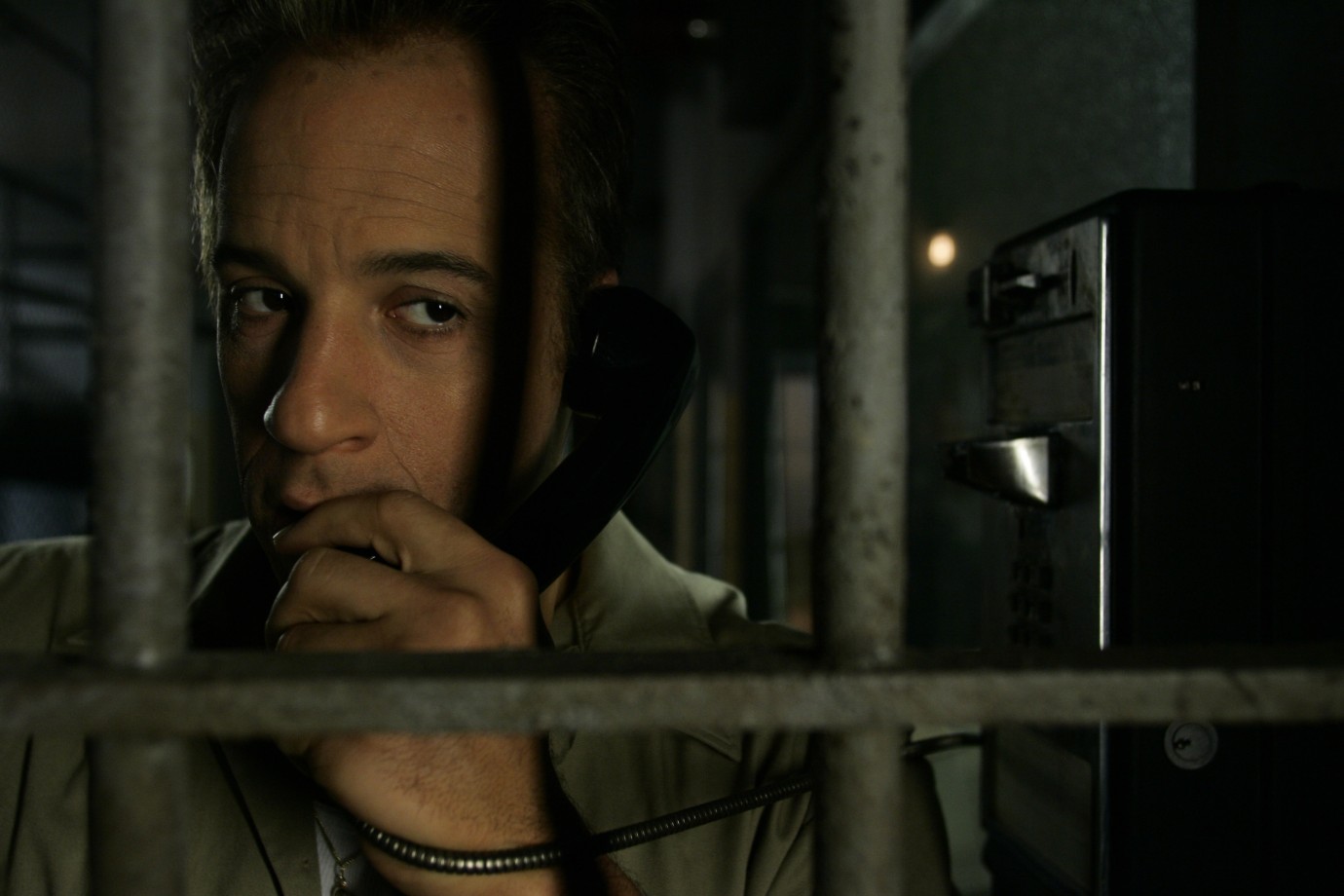 It was the longest criminal case in American legal history. After years of investigations, twenty members of the Lucchese family were finally charged and brought before a court of law. Of the many crimes in which the family had allegedly been involved, state prosecution decided to concentrate on a total of 76 diverse cases. Sidney Lumet’s film is based on the true story of Giacomo “Jackie Dee” DiNorscio, a member of the notorious family. Already sentenced to 30 years’ imprisonment himself, Jackie is given the opportunity to reduce his sentence considerably – should he agree to testify against his friends. Jaded by the legal system and its bureaucracy, the mobster waives the invitation to betray his pals and decides instead to defend himself before the court.
Undaunted by court etiquette and the often impenetrable tactics of state prosecutors, Jackie manages to handle his double role as defendant and defence lawyer with remarkable assuredness. Enjoying being the centre of attention, his quick-witted repartee soon blossoms and, time and again, he succeeds in giving the proceedings a surprising twist. Not for one moment is he anything but loyal to his fellow-defendants in the dock or his long-standing friends. At 21 months, the Lucchese trial was the longest in US history. 20 defendants, 20 defence attorneys, a formidable contingent of prosecutors, a slew of substitute jurors and lawyer’s speeches that alone took five days to hear – everything was time-consuming. This marathon trial with its many moments of drama ended in one of the most fiercely debated verdicts in US legal history. 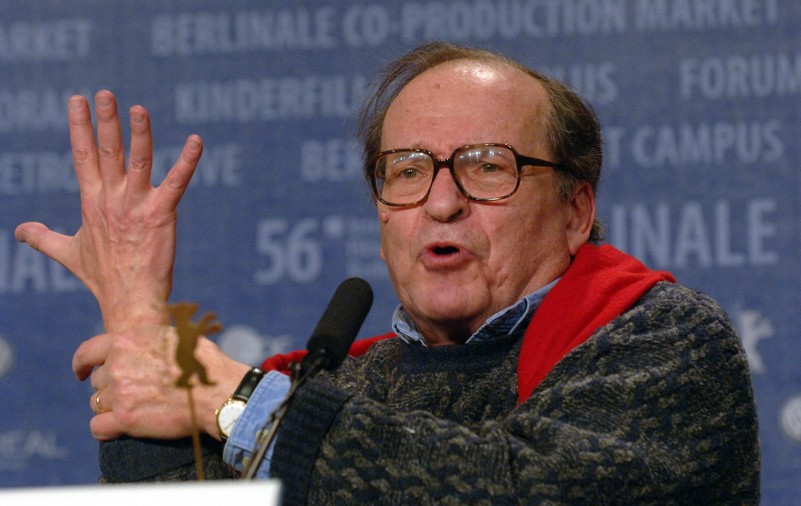 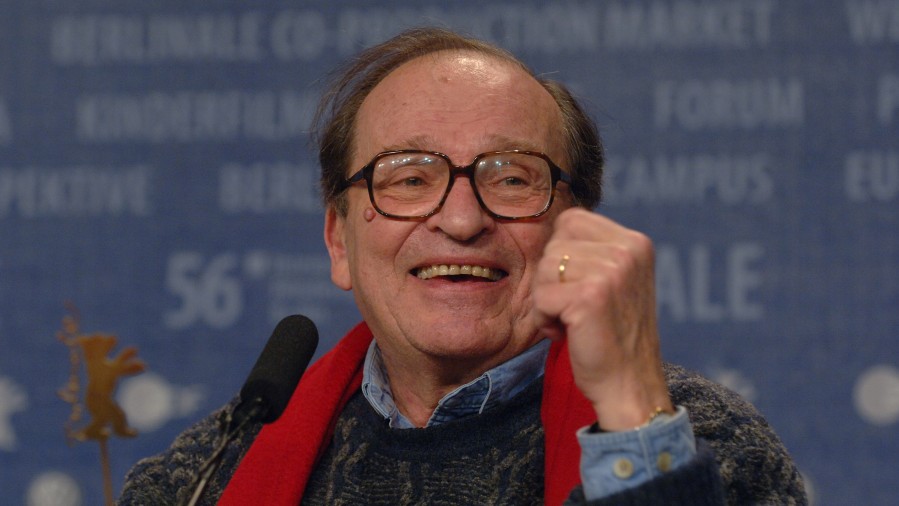 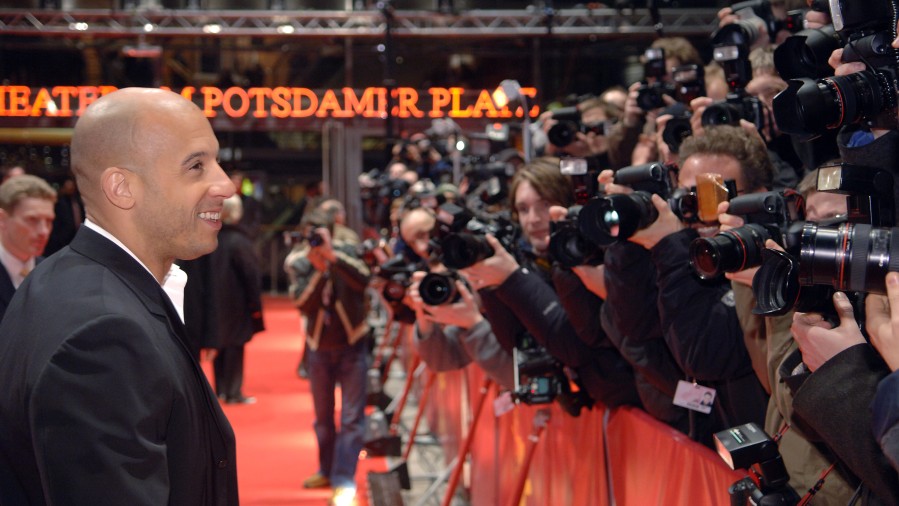