Once In A Lifetime

Berlinale Special 2006
Summer 1977 was not just the “Summer of Sam” – the serial killer that struck fear and terror in to the hearts of New Yorkers during the hottest months of that year. It was also the year when European football conquered the city. Up until that point, “soccer” and the North American Soccer League, founded in 1968, had enjoyed a somewhat insignificant status, greatly overshadowed by much more popular sports such as baseball, basketball and American football. This all changed the moment that media entrepreneur and founder of Warner Communications, Steve Ross, discovered his love for this ‘exotic’ sport from Europe. Over a period of five years he made some spectacular purchases of players; this, coupled with some clever marketing enabled him to turn New York’s soccer team, Cosmos, into an address that – as far as the city’s entertainment-seeking public was concerned – was as hot as Studio 54.
One name above all others is still synonymous with Cosmos’ success: Pelé. This one-time member of the Brazilian team that was world champion three times over, saw out his unparalleled career with the American club. Pelé was the superstar of the Big Apple soccer team, that could draw crowds of up to 70,000 spectators and which, in 1977, even included a German player – Bavarian club FC Bayern Munich having parted with Franz Beckenbauer for a record price of two million dollars. Cosmos won the US championships three times – in 1977, 1978 and in 1980. This film follows the rise and fall of this exceptional club. 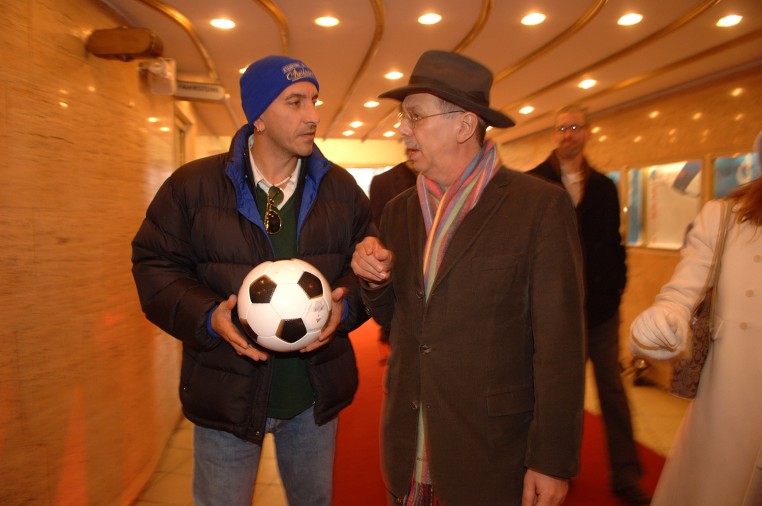