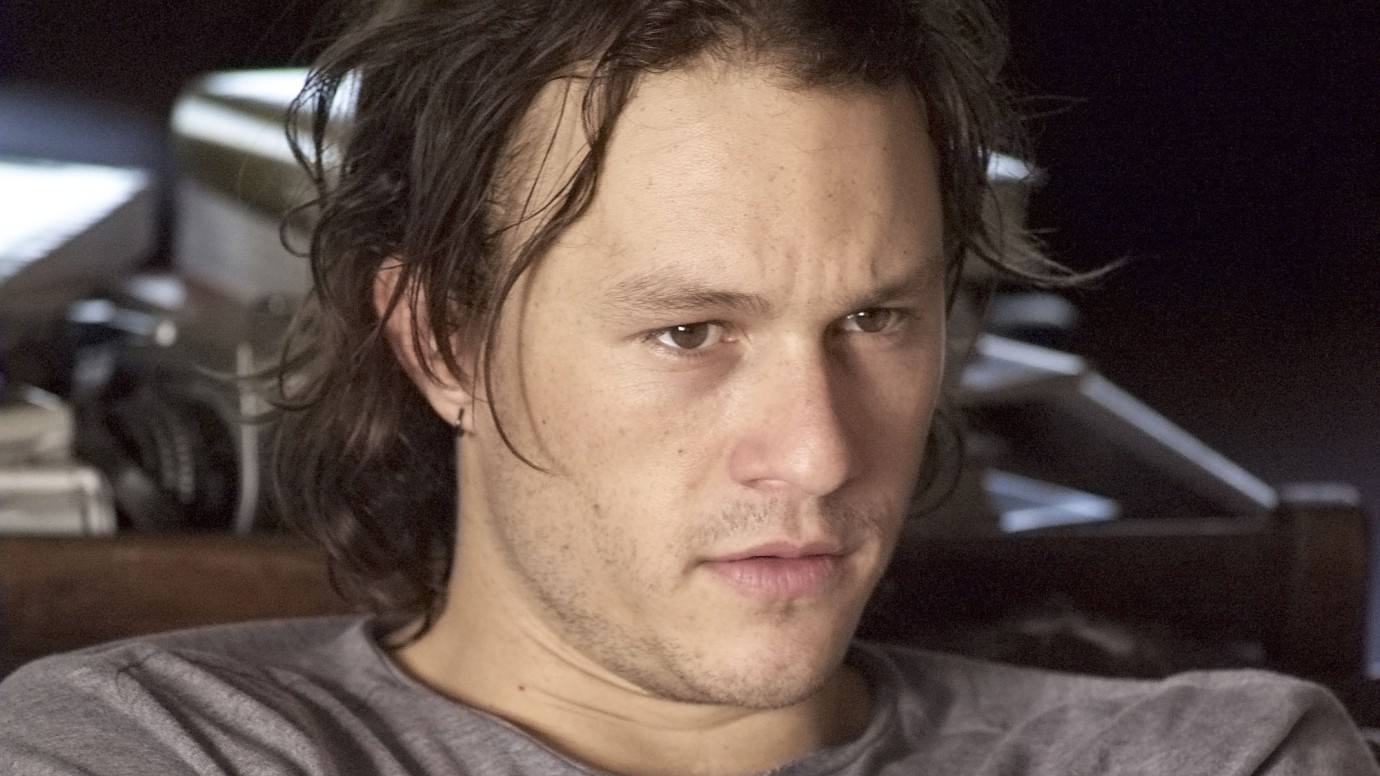 Love on the edge. Candy is a talented young painter and Dan a promising occasional poet. Both are addicted to drugs. When they meet itÕs love at first sight. In the beginning, it feels as if they have found paradise. But, as in all paradises, there has to be an original sin. In their case itÕs heroin. At first they thought their happiness knew no bounds.
But before long, when theyÕve nothing left to sell, Candy turns to prostitution. Dan doesnÕt stop her. Imperceptibly, theyÕve overstepped the mark and put their paradise behind them. In an attempt to hold on to the real world, they decide to renew the bond of love and marry. But even on their wedding day their happiness is overshadowed by the influence of the drug. CandyÕs parents are flabbergasted.
The coupleÕs addiction is their constant companion. But it also brings them closer together. Or at least this is what their mentor and confidante, a professor named Casper, believes. He too is an addict.
But then Candy decides she canÕt bear her chaotic lifestyle any longer. Determined to kick the habit, she checks into a clinic. Her decision has a sobering effect on DanÉ 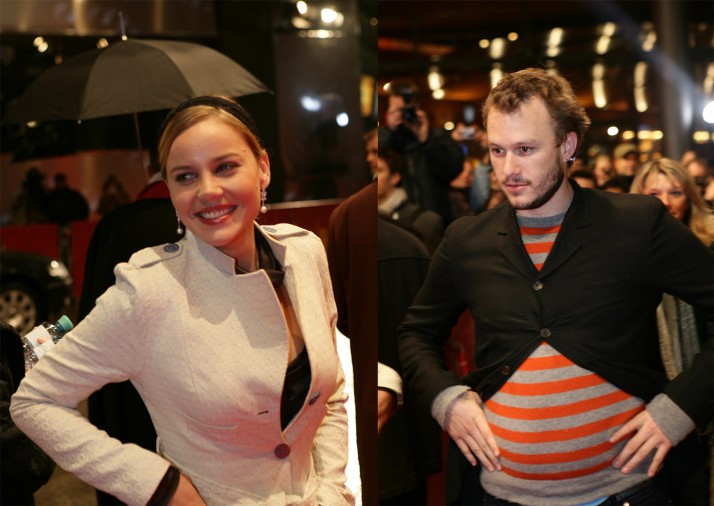 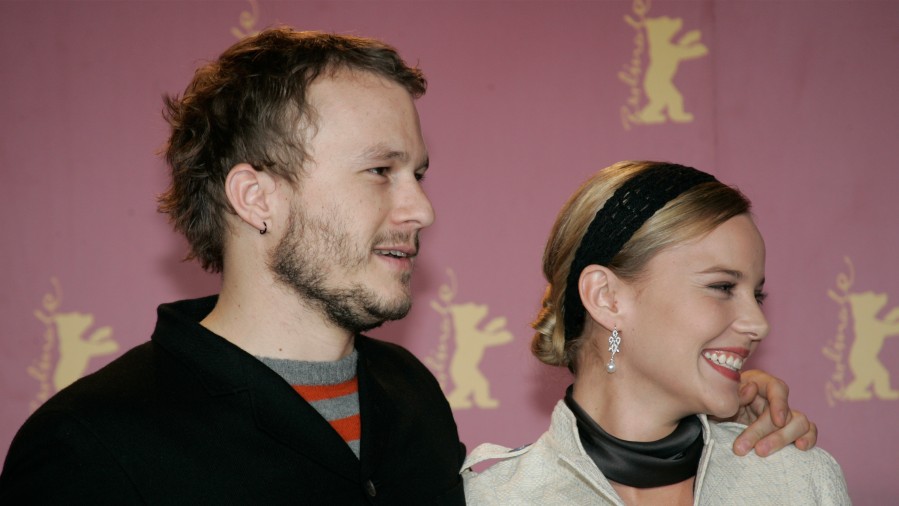 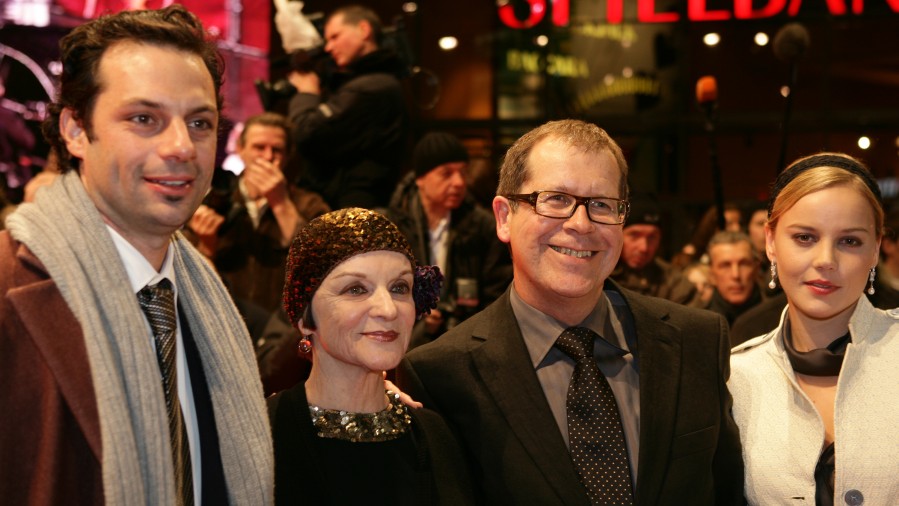