Brothers Of The Head 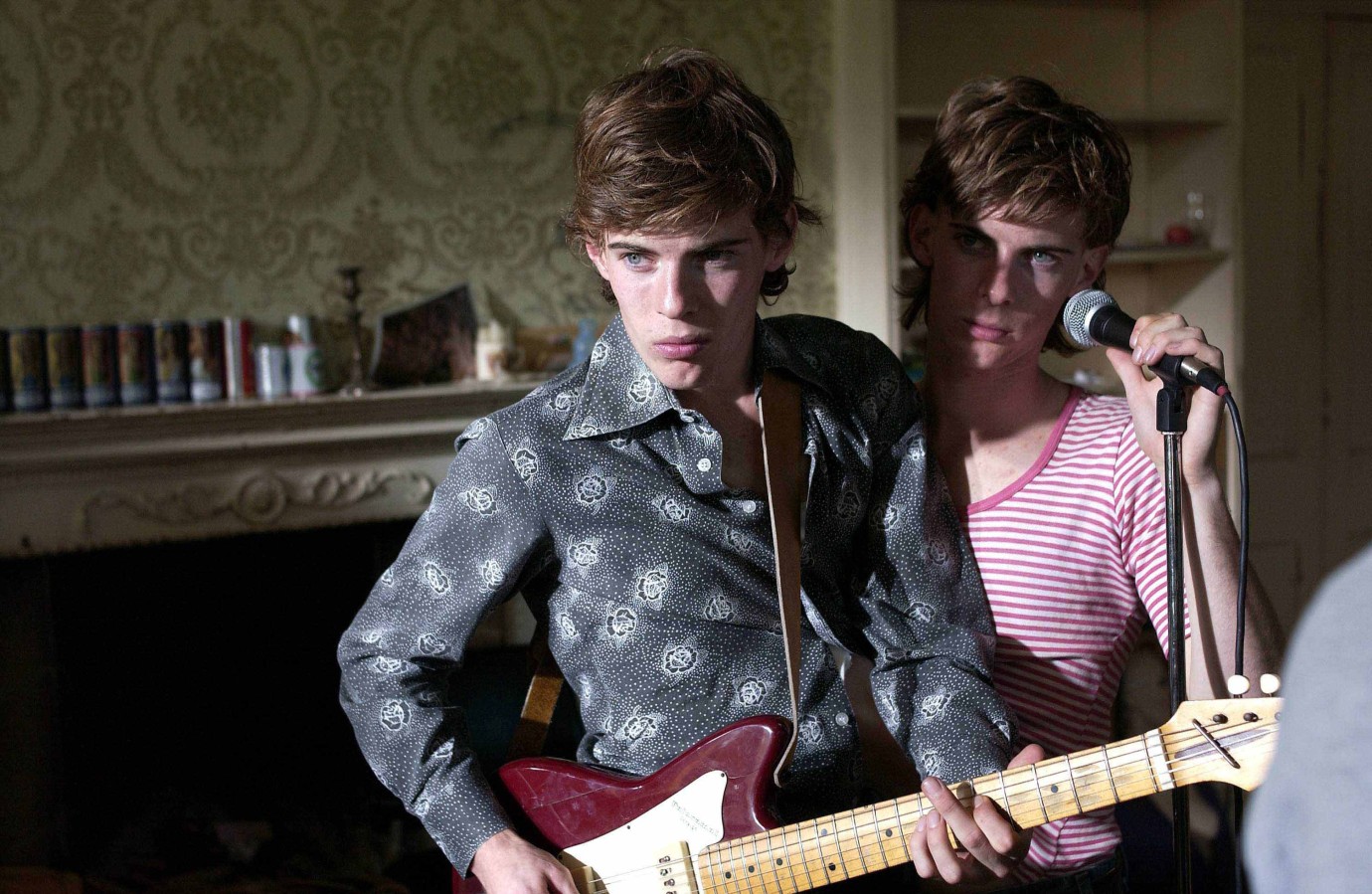 Twin brothers Barry and Tom Howe live in the country – but their dream is to live the fast-and-loose lives of rock stars. Sooner than they ever dared hope, their dream comes true. Before long, they are much more than just a insider‘s tip for those in the know; in fact, they are soon regarded as the next big thing. Petulant managers, wily concert organisers, vitriolic journalists, groupies, sex, drugs and alcoholic excesses – Barry and Tom go through everything that true rock stars go through. But then the brothers begin to comprehend the full extent of the manipulation to which they and, even more so, their fans, are exposed. And the twins‘ fury knows no bounds. BROTHERS OF THE HEAD is a furious gallop through the world of fast-track fame and British rock music of the 1970s. Although the film is neither fake documentary nor road movie, the directors play with formal elements from both genres. The screenplay is based on a novel by science fiction legend Brian Aldiss (“Helliconia trilogy”) thus providing the film with the right dose of ‘underground‘ required by a soundtrack comprising angry UK punk and classic rock. BROTHERS OF THE HEAD marks the first feature by this directing team who first attended the Panorama in 2002 for the presentation of their ‘making of‘, LOST IN LA MANCHA, about Terry Gilliam‘s ill-fated Don Quixote production. 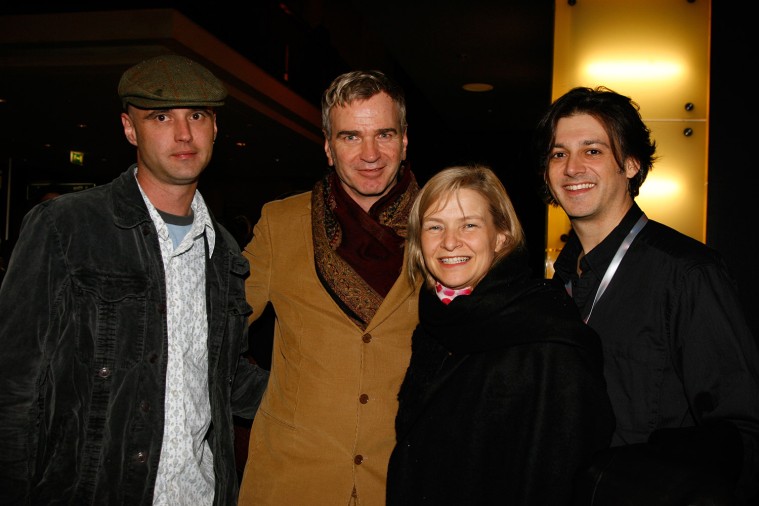