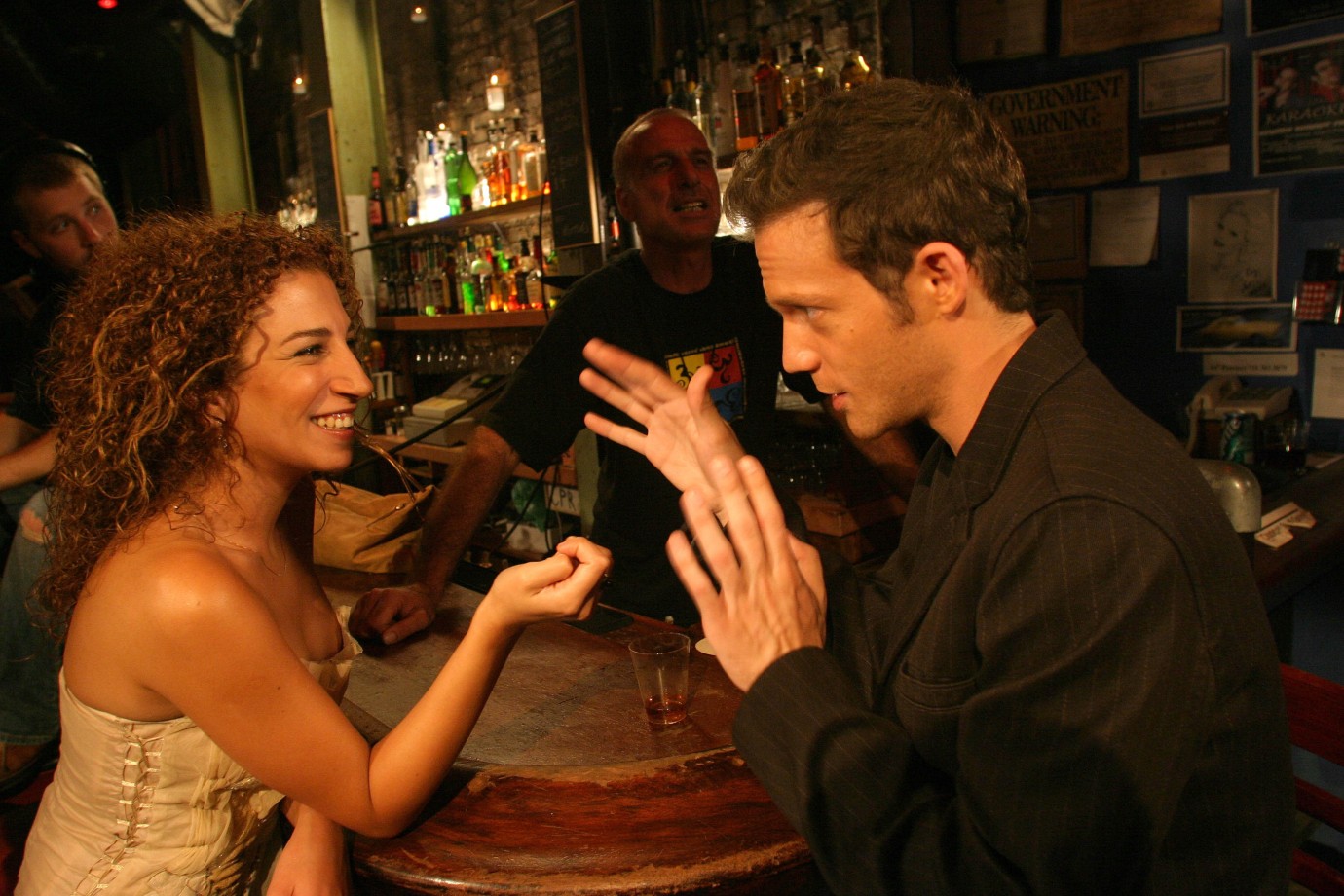 In his partly political, partly psychological thriller, Israeli-born director Udi Aloni tells the story of a young Israeli who leaves America to return to Israel, where he experiences a series of traumatic events. His experiences inform the narrative structure of the film as the story of 20-year-old David Adler un­folds at first gradually, then in all its ramifications; a story told in flashbacks and temporal jumps into the future, moving between dream and reality. Fol­lowing his return to Israel, David is admitted to a psychiatric cli­nic situated among the ruins of a Palestinian village named Dir Yassin, the inhabitants of which were massacred by the Israeli army.
David’s father is a Holocaust survivor. He lived in Israel briefly before making his home in America where he became a famous musician. David’s father has always suppressed his feelings about the past – something which David has never been able to comprehend or to accept. Unable to explain the reasons for his son’s confinement, Henry Adler gives the doctor treating his son, Dr Shefer, permission to administer a new chemo-technical drug known as PT-25, in the hope that this will help the boy get over his trauma.
Dr Shefer hesitates at first, but then, when David’s condition deteriorates and the military medical authorities urge him to administer PT-25, he realises that he has no choice. But the key to David’s mysterious illness lies in the hands of a dead ten-year-old girl who was murdered in 1948, and whose spirit will find no peace until the puzzle is solved…