I Am | Ich bin
Kinderfilmfest / 14plus 2006
Director Dorota Kedzierzawska’s film tells the story of an eleven-year-old runaway. Rejected by his mother, Mongrel finds himself left to his own devices. Uncomplaining, he doesn’t give anyone the blame for his desperate situation. He simply tries to see things the way they are and to organise his life as best he can. The longer he spends in transit, the more he begins to fantasise about a better world and the life he would like to live. Time and again, his optimism that one day he will have this life gives him the strength he needs to survive his harsh existence. Mongrel is neither self-pitying, nor does he have any regrets. The only thing he knows is that, at 14, his adult life has just begun and that he must get through it on his own. Self-critical and fiercely independent, he makes his home in an old barge that’s fit for the scrap heap. Shortly afterwards he makes friends with a girl who lives in the neighbourhood. The encounter means much more to Mongrel than simply the attraction of first love. Their friendship makes him realise that he is no longer alone in this world. If you’re lucky, you will meet people who feel the same as you do, people who have the same problems and who see things the way you do.
This film is based on a true story that occurred in Lódz in 2002. 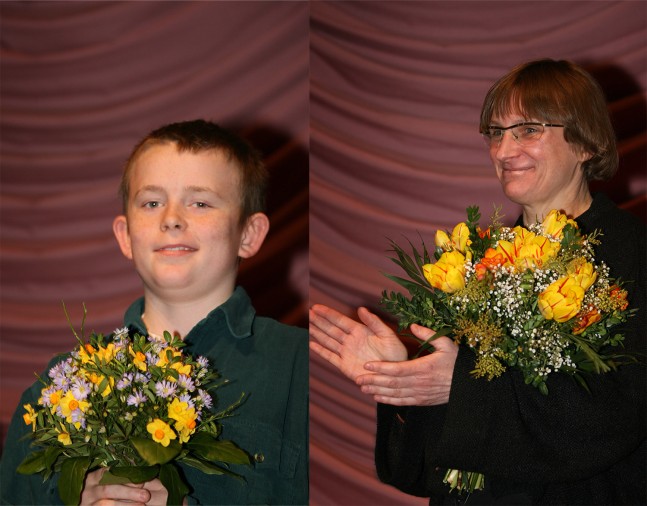