My Summer of Love 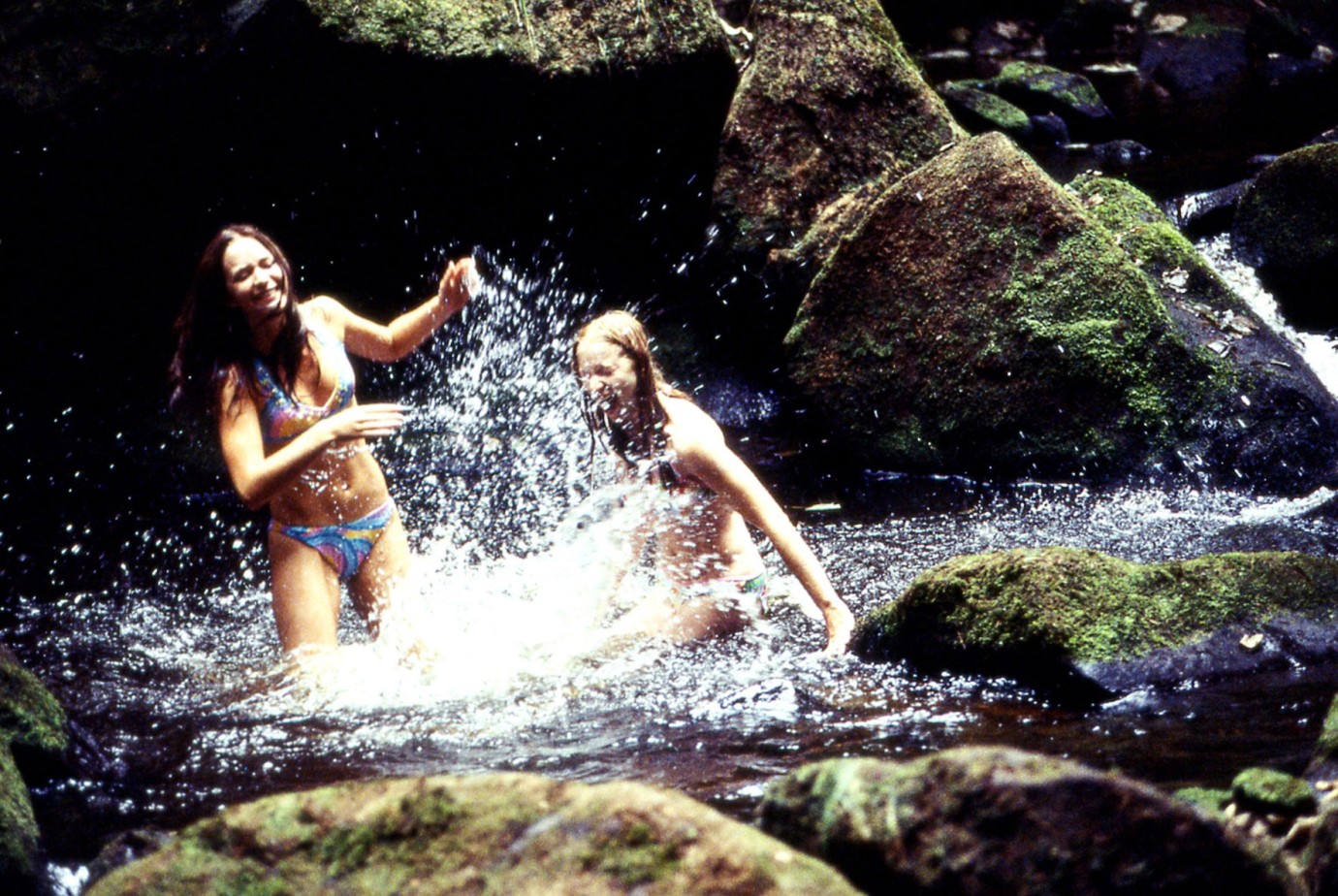 When Phil tells Mona that he’s suddenly found his faith, Mona is dumbstruck. The pub where this brother and sister live is their whole world; this is where they drink, regularly, and far more than is good for them. The pub is their niche. It’s the beginning and end of all their dreams. And now here’s Phil, drivelling on about having been revived and being on some mission or other. Religion seems to have provided Phil with a way of escaping from their boring wilderness; but even Mona’s life is about to undergo a complete change. One hot summer’s day, Tamsin appears, on a horse. She and Mona are immediately drawn to each other and Tamsin invites Mona over to her place.
Up to now, Mona’s life has consisted of boredom, furtive, unsatisfying sex in some car and, more recently, her brother’s prayer meetings at the pub. No wonder that Mona is more than a little bemused when she passes through the imposing entrance and approaches the ivy-covered manor house where Tamsin welcomes her to the strains of Saint-Saëns. The two girls spend a wild, perplexing afternoon together. Tamsim talks of philosophers and composers that Mona has never heard of before. In return, Mona regales her new-found friend with adventurous stories from her newly reformed brother’s past life of petty crimes and misdemeanours. Their infatuation for each other soon turns into love and it looks as though there’s a wonderful summer on the cards until Phil intervenes. Determined (with the aid of his brothers from the prayer meetings) to make his sister see the light, Phil locks Mona into a back room of the pub. Shortly afterwards, the quiet concentration of the prayer meeting in the saloon is interrupted by the sound of a dull thud. 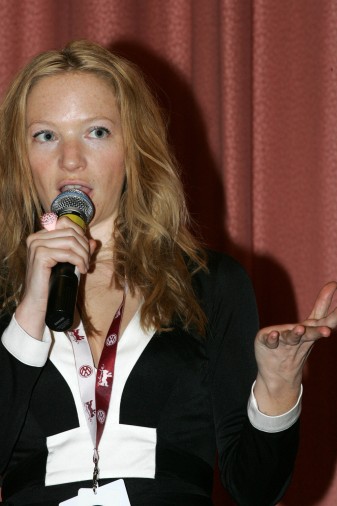