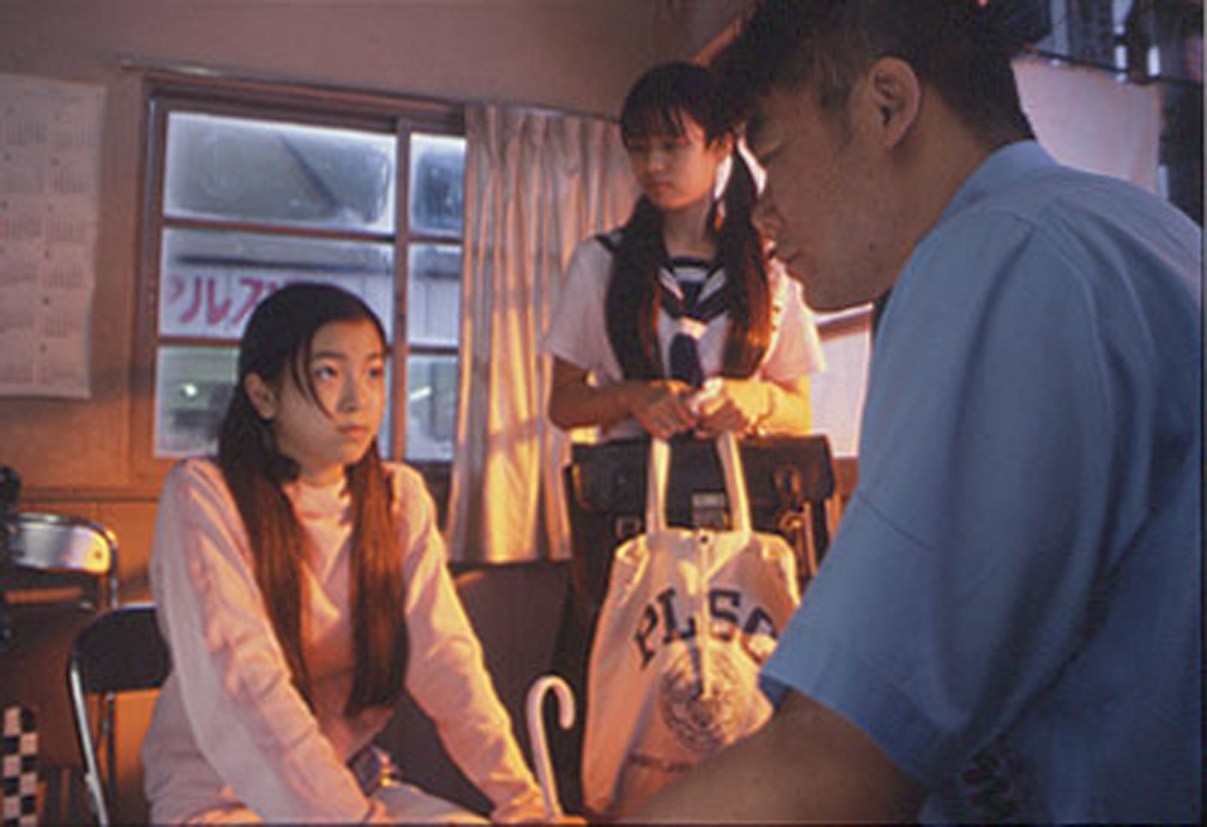 A storm rages over Tokyo. Meanwhile, inside a high-rise apartment block, the bodies of four people are discovered – apparently the victims of a brutal crime. At first, the victims are all thought to be members of one family, but then it transpires that they were not related to each other at all.
Investigations run aground. Who were the victims? Who was responsible for – it has to be said – having slaughtered them in such a way? And why on earth were the murders committed? What could possibly have been the motive? Innocuous citizens who do not normally have anything to do with such horrific crimes are dragged onto the case. And the more testimonies that are collated, the closer the case moves towards a surprising conclusion.
The book on which this film is based is thought to be Japanese novelist Miyuki Miyabe’s best work. Miyabe is as popular a writer in Japan as Stephen King is in the west. “Riyuu” has been constructed as a docudrama: the facts come to light during the protagonists’ interrogations. Nobuhiko Obayashi uses these hearings as the basis of his film, which does not have a main character; instead, more than one hundred people provide the narrative drive for this suspenseful murder mystery. 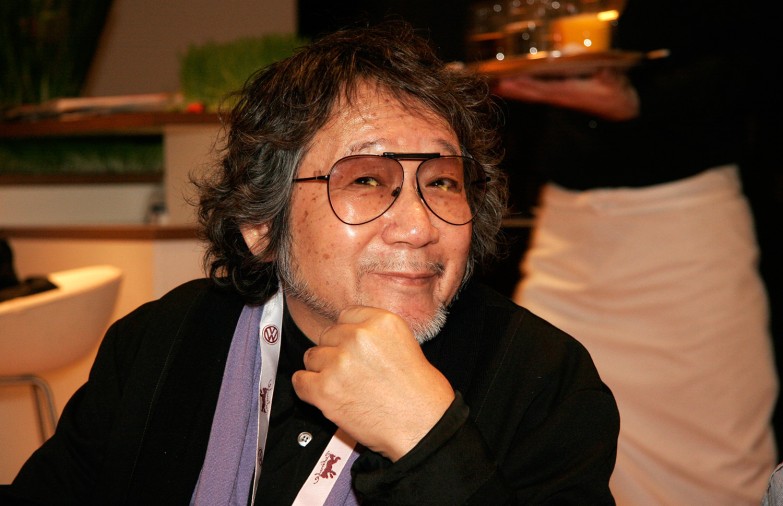 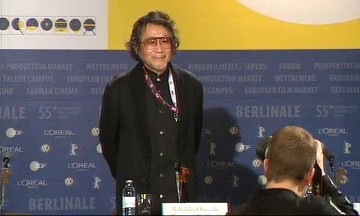