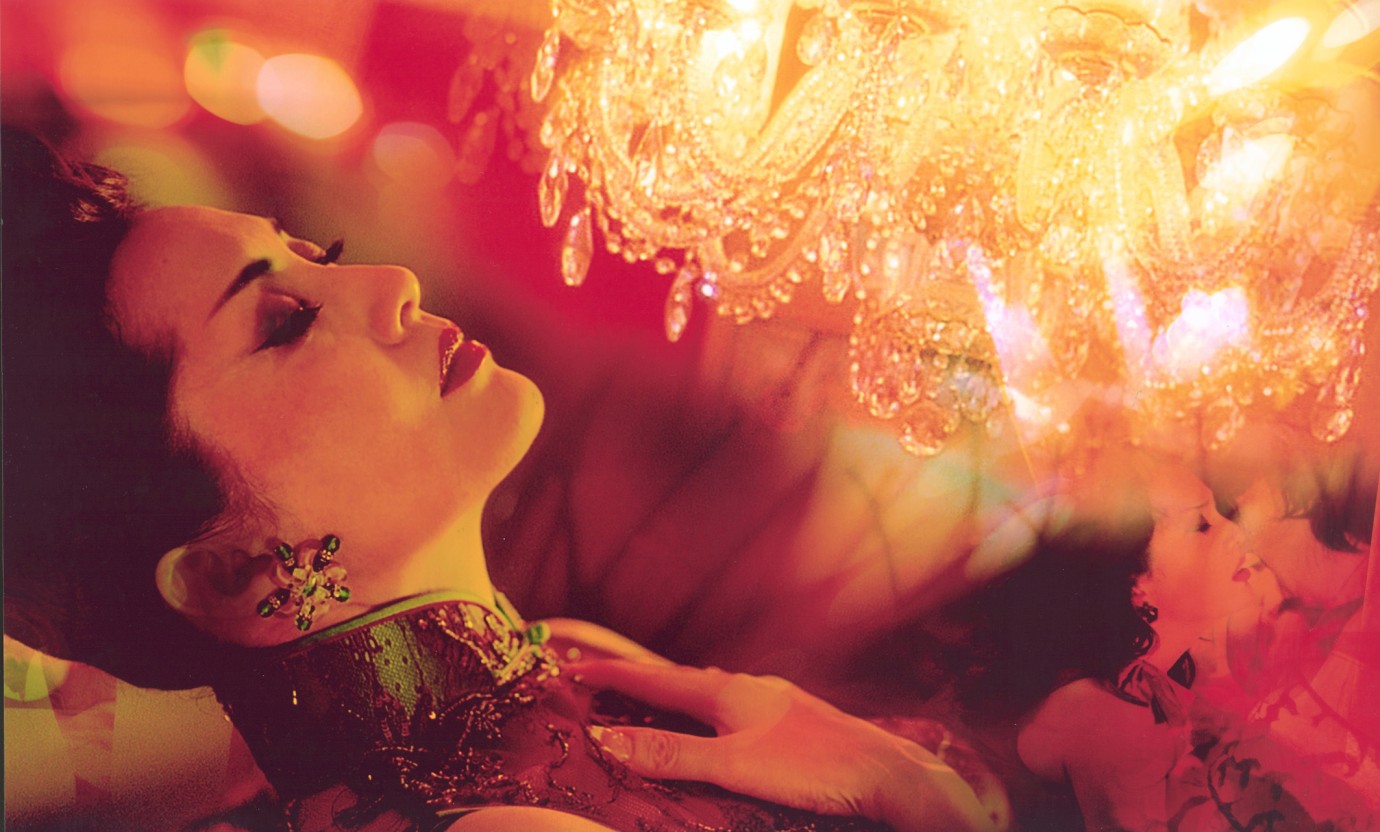 As with the two previous films in his “peony pavilion” trilogy, director Yonfan once again found the inspiration for his new film from an opera by the Chinese poet and dramatist Tang Hsien-tsu. Set in Hong Kong in the present, the current film uses the story of a love affair with sado-masochistic and transsexual elements to explore themes of desire, suffering, innocence and seduction.
The film’s main character is a good-looking young estate agent named Meili who one day meets two people that will have a strong influence on her life. One of these people is Madame Umeki, a mysterious upper-class Japanese lady who asks Meili to find a tenant for her luxurious apartment. The other person is a police officer with the number 4708, a sort of dream man in uniform who appears to have sprung from Meili’s innermost desires.
A little later on Meili meets the reticent young Kim, who appears out of nowhere whilst she is showing the apartment to a potential tenant. He starts to film Meili with an old super 8mm camera and, when she asks him what he is doing, his only response is a long and passionate kiss.
Meili can’t help herself – she falls in love with Kim on the spot. Torn between him and her policeman, she is shocked to discover that No. 4708 was once Madame Umeki’s lover, at which point the whole affair starts to become increasingly bizarre… 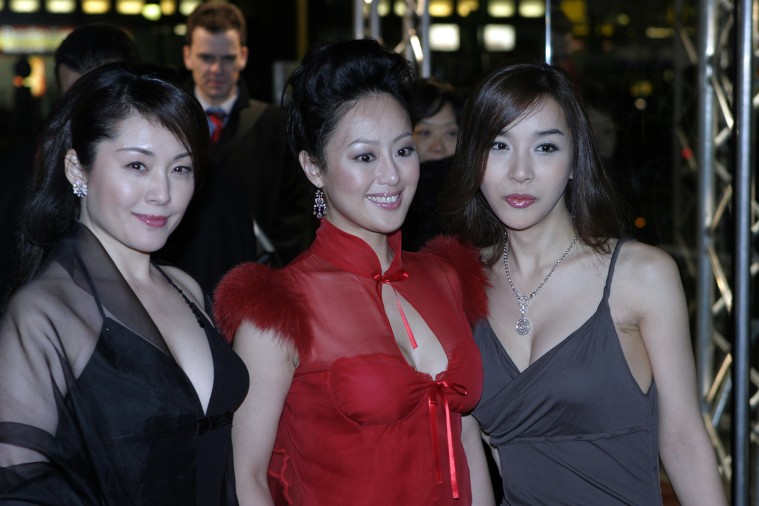 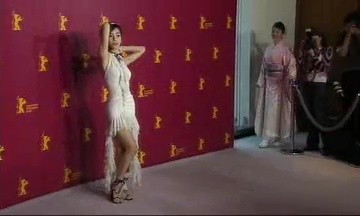