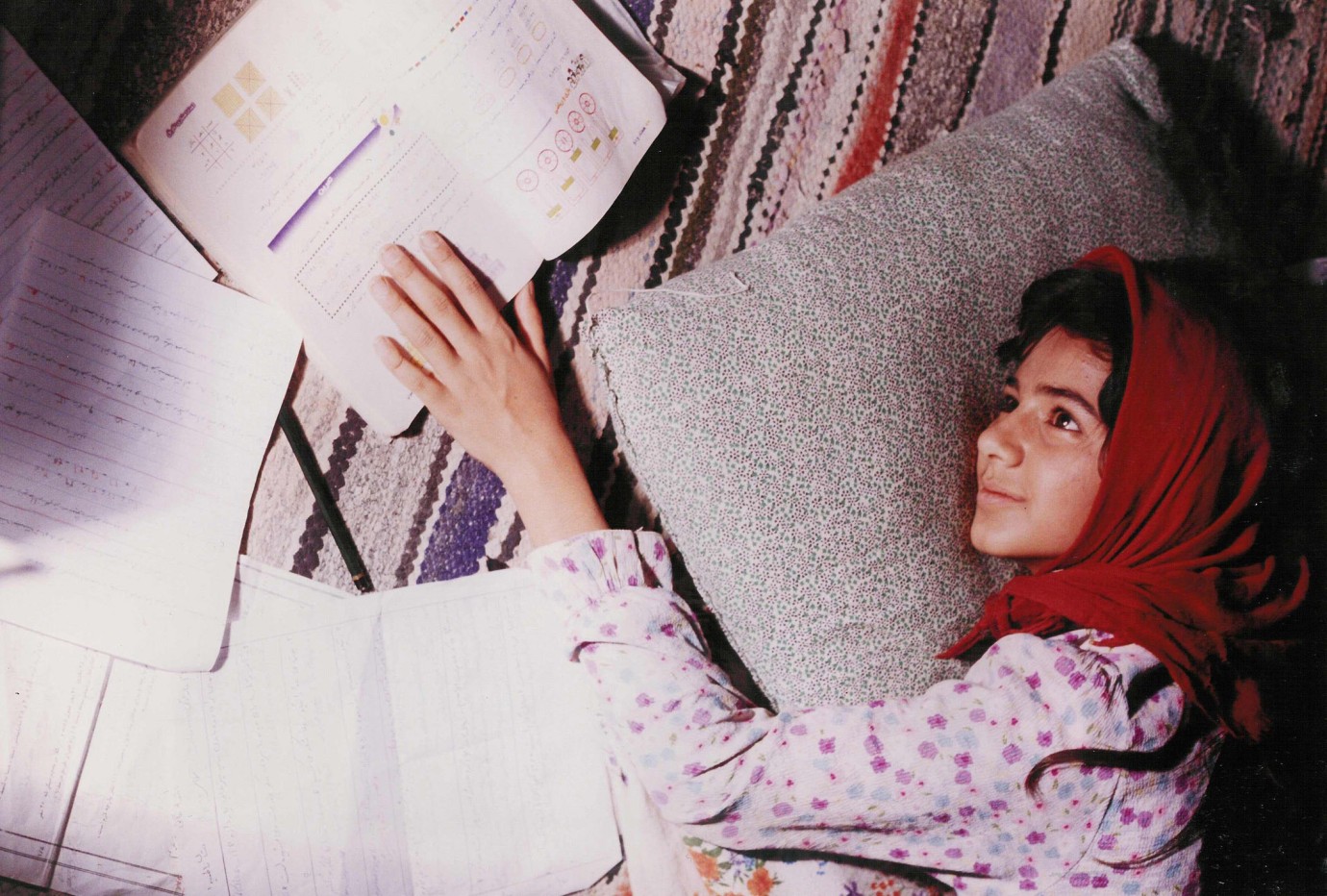 Hayat attends year five at a village school in northern Iran. She is the oldest child in her family and is quite used to shouldering the many tasks required of her on her father’s farm. In order to be eligible for better schooling she has been preparing for months for a test of her abilities that is due to take place at her village school.
However, the night before her exam, her father falls seriously ill and has to be taken to hospital. And so, on the very day that is so crucial for her future, Hayat finds herself obliged to stay at home and look after her sister. And there’s nobody who can help her. On this of all days, she has to attend to both the farm and the child – all on her own. Undeterred, she does everything in her power to get to the village school in time for her examination. The morning in question turns out to be a breathtaking rally through daily life in an Iranian family – because Hayat knows exactly what she wants.
HAYAT is an outstanding example of current Iranian cinema’s ability to portray in an entertaining manner the gradual changes that are taking place
in traditional attitudes to gender roles. Gholamreza Ramezani’s work is the Opening Film of the 2005 Berlin International Film Festival’s Kinderfilmfest. 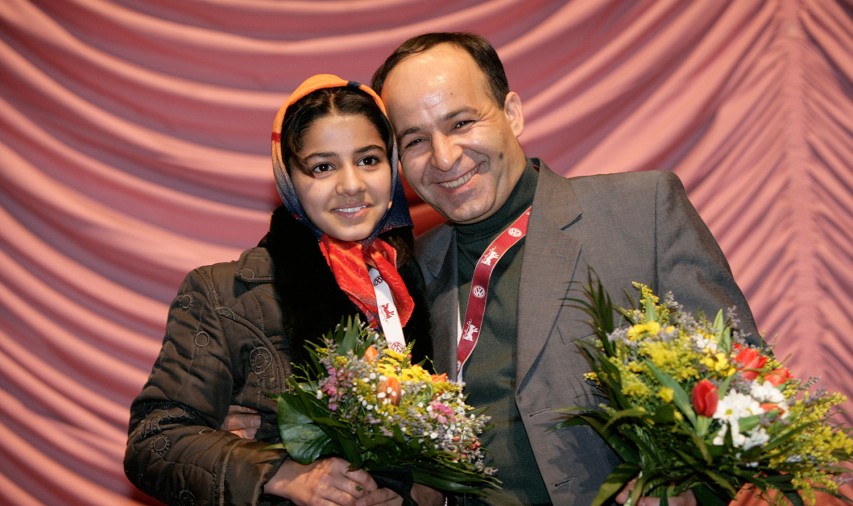