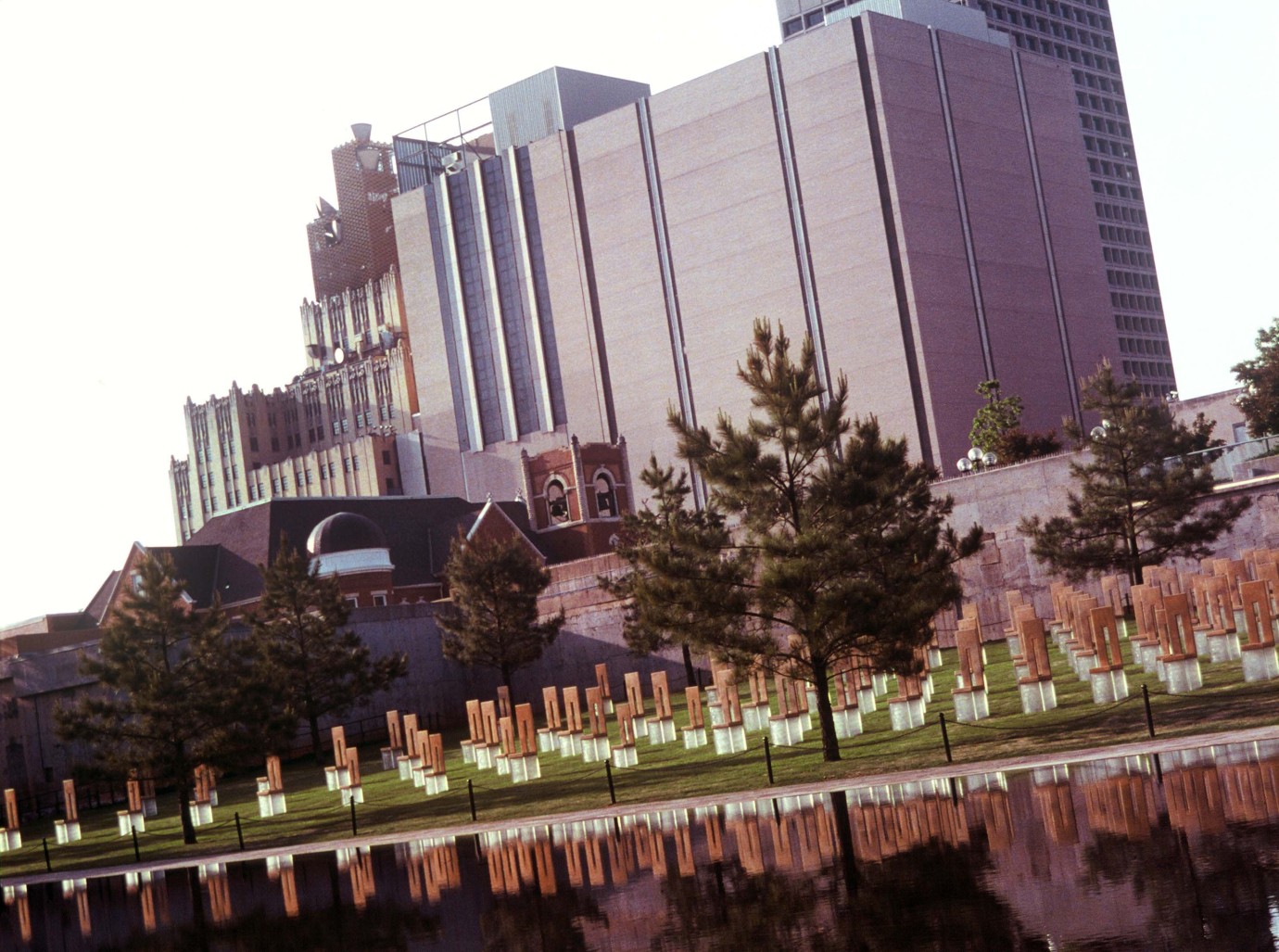 “Films – and this is already almost the ‘mission statement’ of the ‘Photography and beyond’ series – could build parts of a new kind of thought structure. Verbally these films are silent, but they make it possible to think in the space being shown. There is a very thin line between a trite duplication and a simultaneousness raised into the time of the observation, and it will surely only be decided by the quality of the cinematography,” says Heinz Emigholz.
D’ANNUNZIO’S CAVE shows fifteen rooms of the Villa Cargnacco in Gardone on Lake Garda, which Gabriele d’Annunzio occupied from 1921 until his death in 1938. On June 24, 2002, a cinematographic jam session took place in the villa, during which four friends, the camerapersons and filmmakers Irene von Alberti, Elfi Mikesch, Klaus Wyborny and Heinz Emigholz, simultaneously documented the rooms and furnishings of the villa in their own very specific styles, one after the other. The film D’ANNUNZIO‘S CAVE was put together out of this wealth of material.
THE BASIS OF MAKE-UP III shows 38 notebooks and sketch books made by Heinz Emigholz in the years 1996 to 2004, filmic studies of marble intarsia on gravestones and similar things found in the USA and Malta.
MISCELLANEA III examines above all architectural phenomena in America and on the premises of the “Vittoriale” in Gardone.
The three films make up Parts 8, 9 and 10, respectively, of the ongoing film series “Photography and beyond”, projected to comprise 25 films on architecture, writings, drawings, photography and sculpture.