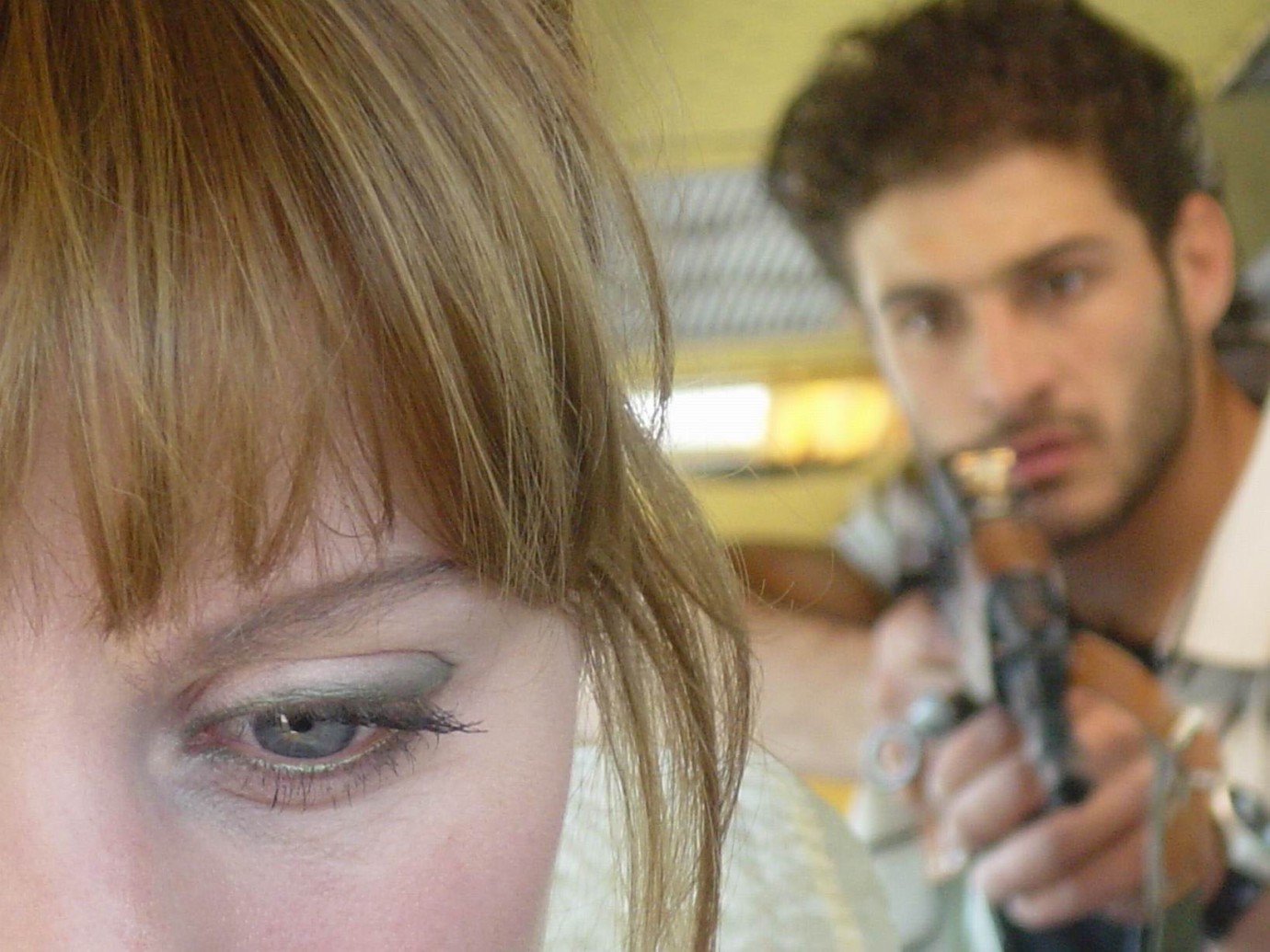 One morning a young man climbs onto the bus that plies between Athens and Thessalonica every day. On the way, the young man kidnaps the bus by threatening to use force of arms; he also takes seven of the passengers hostage. In his left hand he holds a hand grenade.
It transpires that the hostage-taker is a twenty-five-year-old Albanian immigrant named Elion Senia. His demands are: half a million euro ransom and safe passage to his native land.
The hostage drama is broadcast live on television. During the next twenty hours, a wild chase ensues which is not entirely without its own, albeit drastic, comedy. A lindworm of police cars, TV crews, desperate relatives and inquisitive onlookers makes its way across northern Greece, winding its way inexorably towards the fast-approaching Albanian border…
Constantinos Giannaris: “I was inspired to make this film by an actual incident that occurred in the Spring of 1999 in northern Greece. The film revolves around the subjects of emigration and the longing one perceives for one’s native country; it is also about the responsibility of the mass media. It was my aim to shed some light on an extremely violent and tragic moment in Greece’s and Albania’s recent history.” 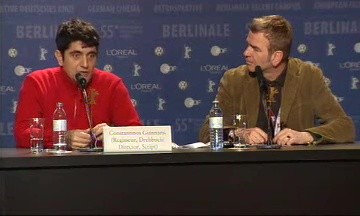