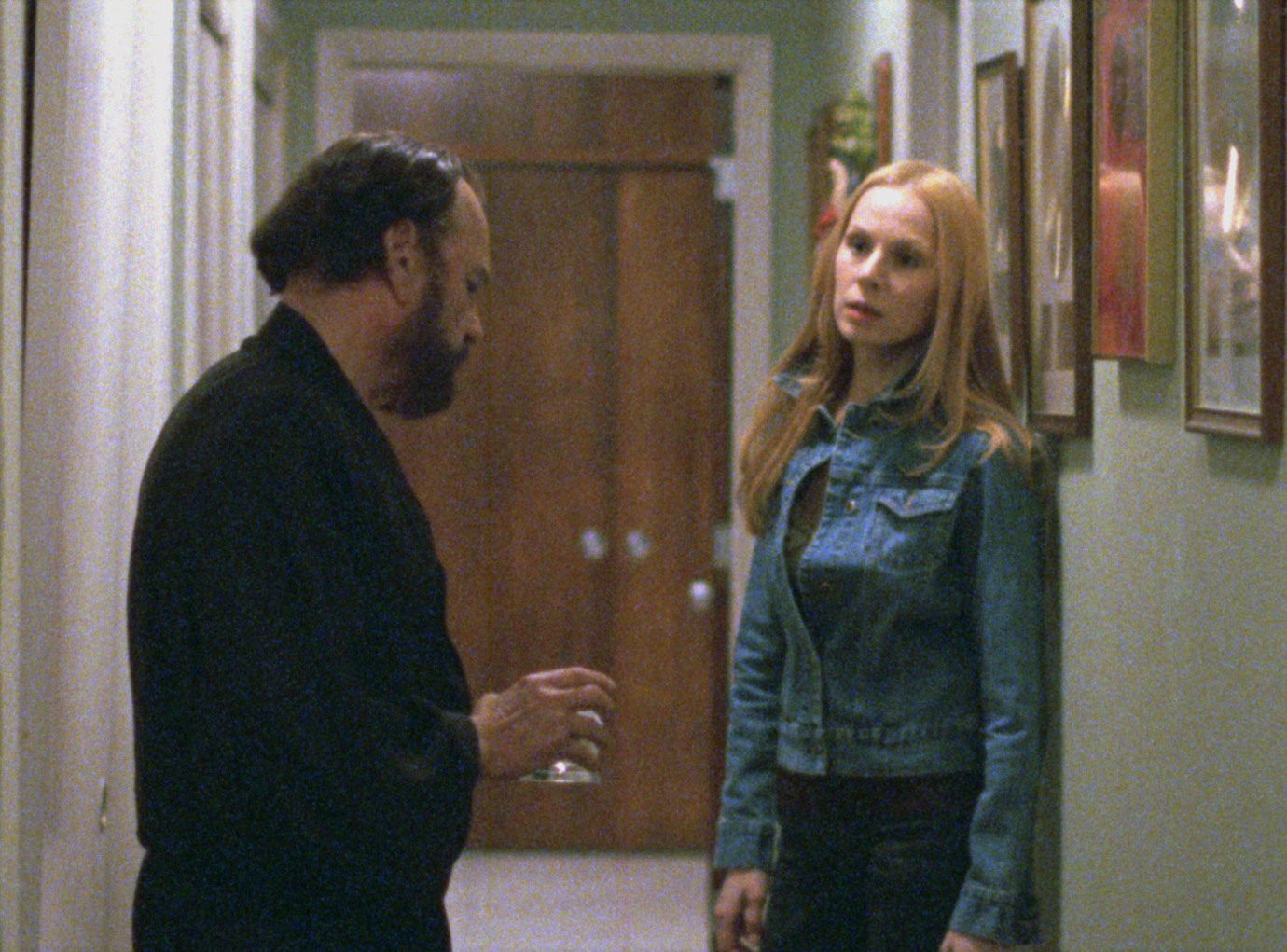 Alan James is a legend in Memphis. During the 1960s and 1970s, when Memphis soul was in its heyday, he was one of the few white men producing black music. Although now in advancing years, James still lives the high life, and his comfortable home is situated in one of the best parts of town.
James lives with his girlfriend, Laura, a young Russian woman he once met while on tour in Moscow. Laura has brought her three-year-old son, Sam, into their relationship and she spends most of her time in her new home looking after him.
Alan James has a grown-up son of his own – Michael. However, the relationship between the two men is not without its complications. Without warning one day, Michael suddenly puts in an appearance in Memphis for the first time in years. The initial animosity Michael bears his father’s ‘new girl’ soon turns into something much more and, before long, the two embark on a precarious affair…
Director Ira Sachs, who himself comes from Memphis, skilfully blends psychological sensitivity and a naturalistic feel for the locale in this elegant, intimate story of a love triangle set in America’s renowned music metropolis. The film’s soundtrack alone is well worth listening to – not least because of the soul recordings which were produced by the legendary Bert Berns (1929–1967). 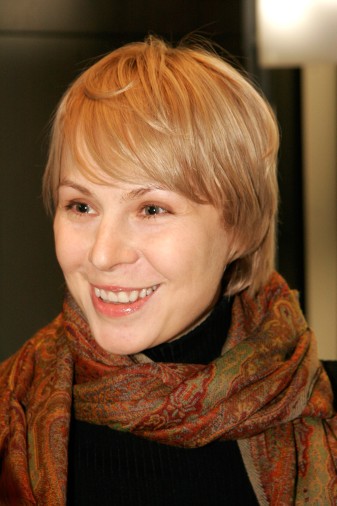 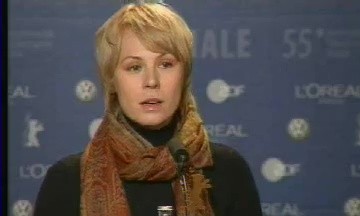