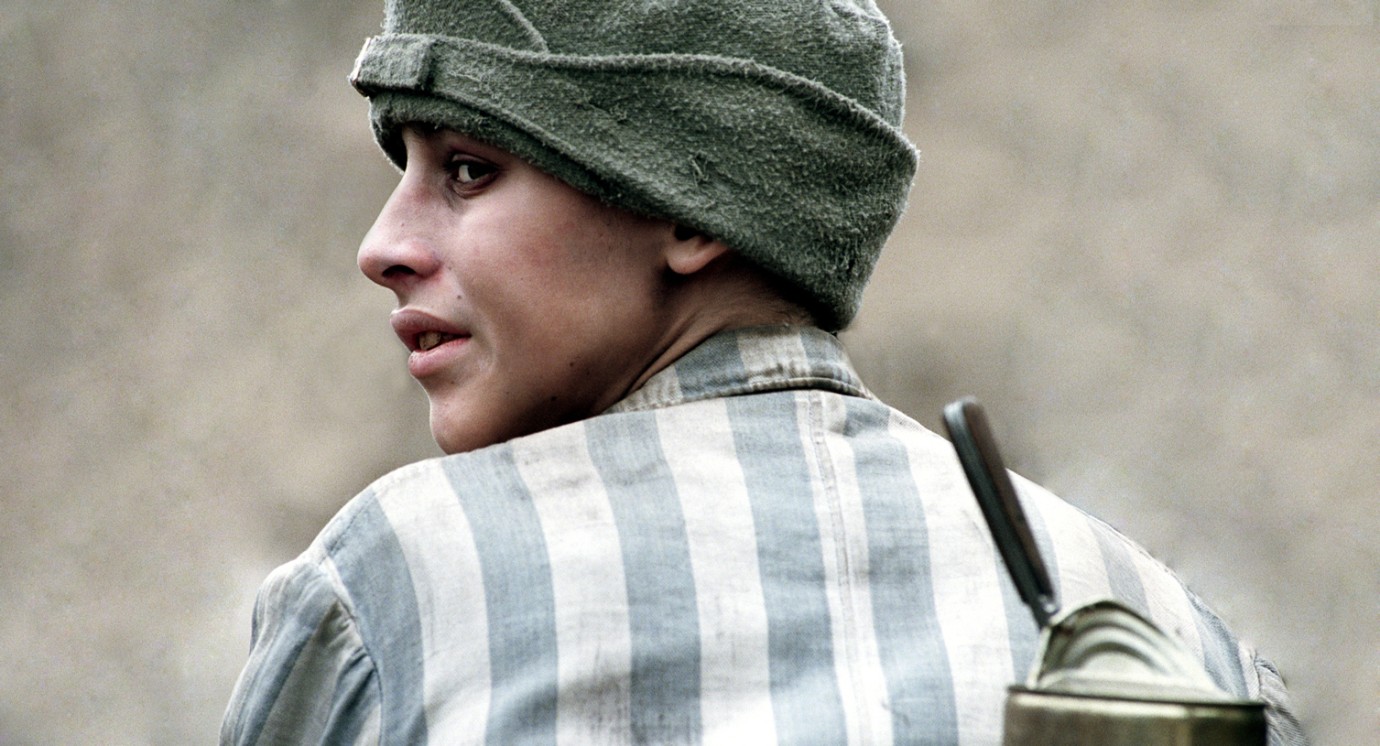 Described by the “Neue Zürcher Zeitung” as being “the most cryptic of all major literary works on the Holocaust”, Imre Kertész’ novel “Fateless” has shocked and impressed readers all over the world. For many years, the author refused to adapt his work for the screen, before agreeing to take on the task after all. Writing the screenplay gave Kertész the freedom to extend his material and inject more autobiographical detail into the story. Based on his original novel, Imre Kertész’ screenplay (published in Germany in book form as “Schritt für Schritt”) is a work of art in its own right.
Imre Kertész was a teenager when he survived the concentration camps at Auschwitz-Birkenau and Buchenwald. The ordeal of a fifteen-year-old boy who survived the German death camps is also the subject of this Hungarian Nobel prizewinner’s major literary work. Told from the point of view of this adolescent boy, this meticulous screen adaptation tells the story of the experiences of the Jewish population in Budapest during the Second World War: from the compulsory purchase and sewing of a yellow star of David onto their clothing, to deportation and their ordeal at Auschwitz, Buchenwald and Zeitz, as well as the liberation of the camps and the return of survivors to post-war Budapest.
”In this way,” as the film’s producer comments, “the film adopts a completely different perspective to the one so familiar to us from many other films made about the Holocaust. Instead of looking at things from the outside in a way that has characterised our perception of the Holocaust for the past forty years, it shows events from the point of view of those directly affected by it.” 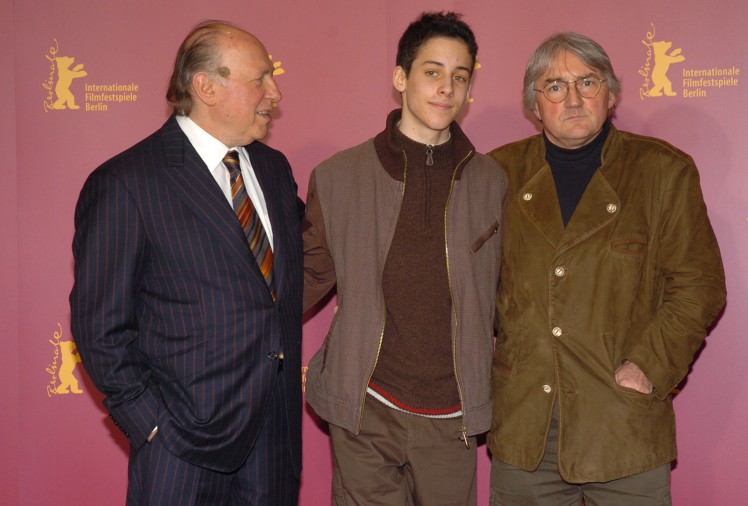 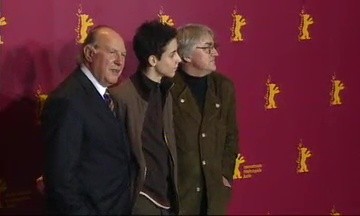 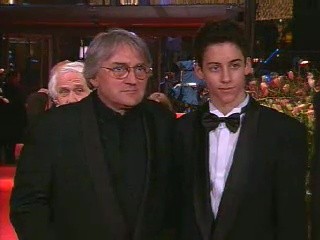