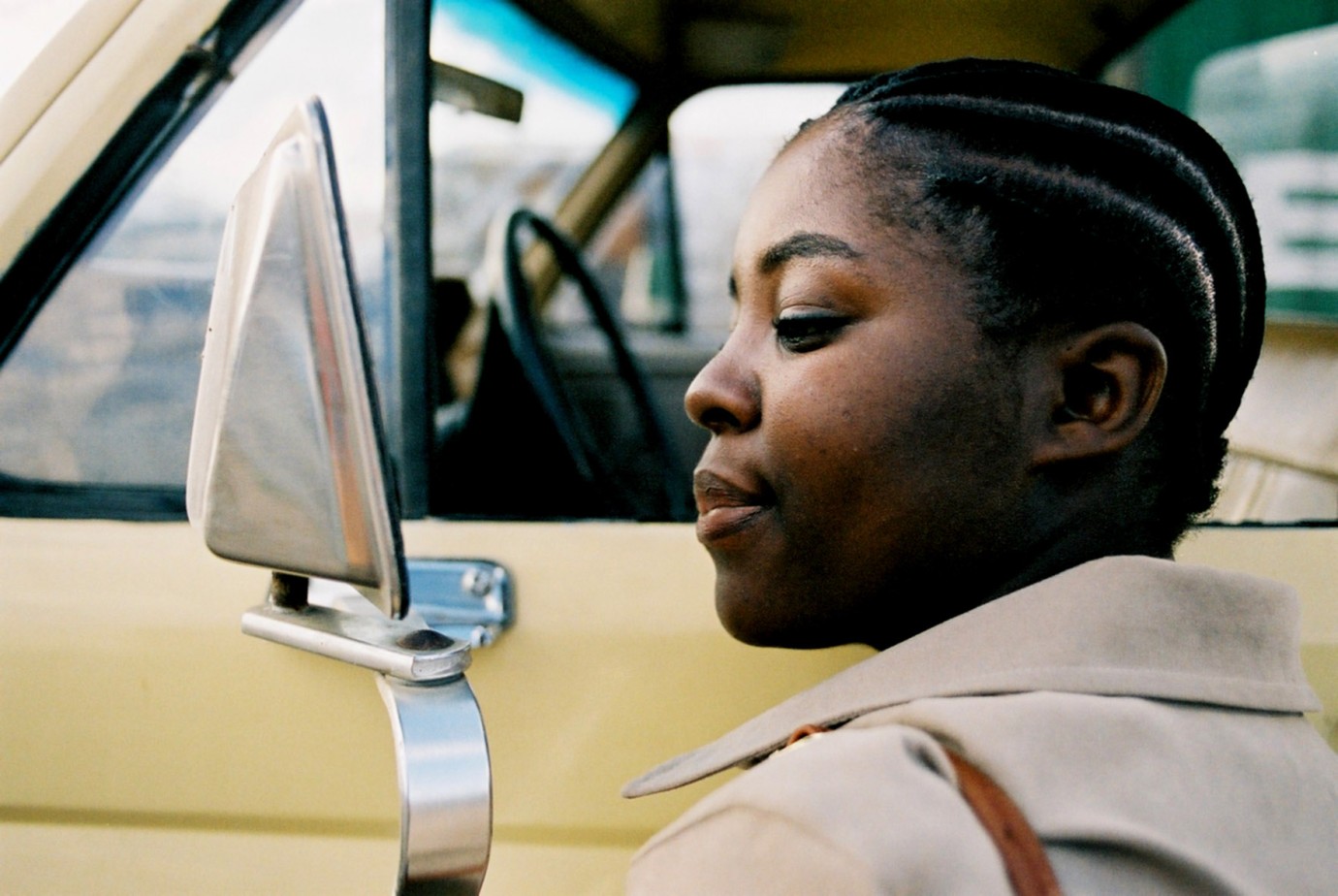 First performed on 3 March, 1875, Georges Bizet’s “Carmen” has since become one of the most popular operas in the history of music. The opera’s librettists, Henri Meilhac and Ludovic Helévy, based their plot on a short novel by Propser Mérimée. Set in Seville’s poor quarter, this opera is all about love, hatred, jealously, revenge, erotic obsession, desire and madness. Thanks to its fascinating mixture of exoticism and realism, the story is as astonishingly fresh today as it ever was. No wonder then that many a director has felt the urge to conjure up their own interpretation of the tale.
In this film, Carmen is no clichéd construct of a gypsy femme fatale, but a sensuous, independent woman, whose love of freedom and courage endures even when faced with death. Carmen is a figure whose passion clashes with Don José’s impulsive obsession. This new adaptation traces the couple’s love story up to its tragic end that remains one of the most dramatic finales in theatrical history.
Director Mark Dornford-May’s adaptation is based on his own thorough analysis of the opera. Transposing a previous stage production into a feature-length film, his screenplay sets the story of the love affair between Carmen and Don José against the hardship suffered by those living in a South African township. For the film’s soundtrack, the opera’s lyrics were translated into Xhosa. 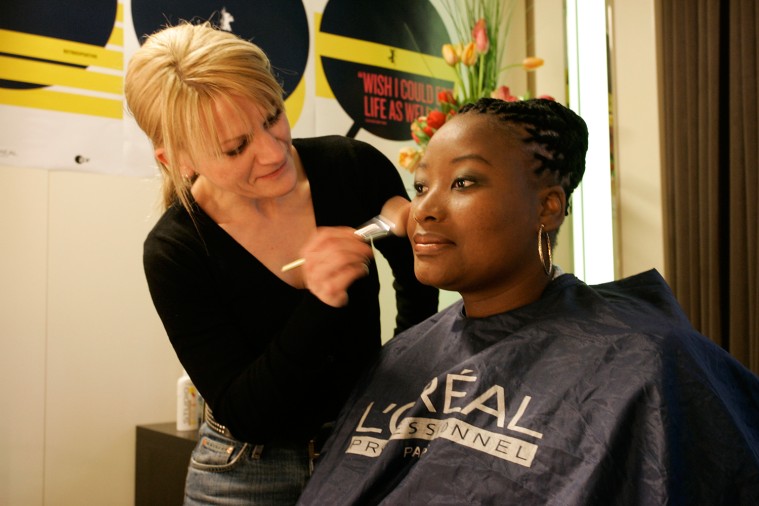 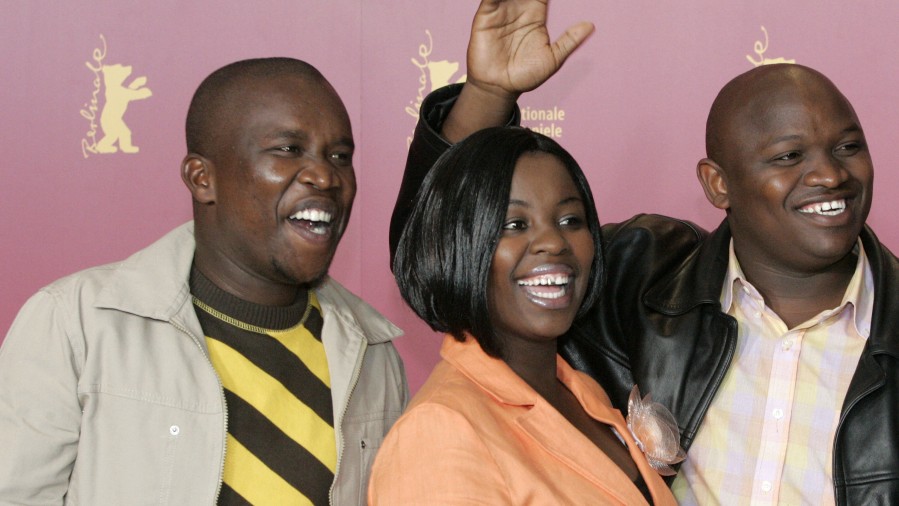 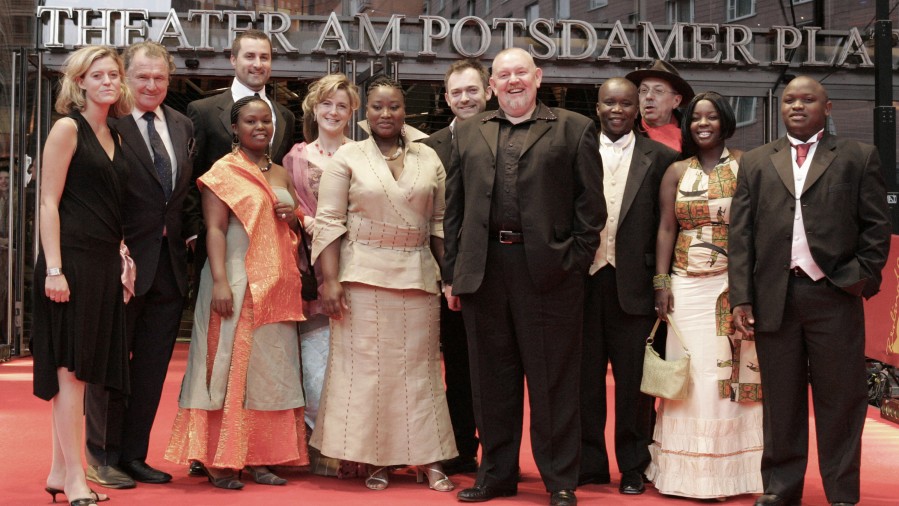