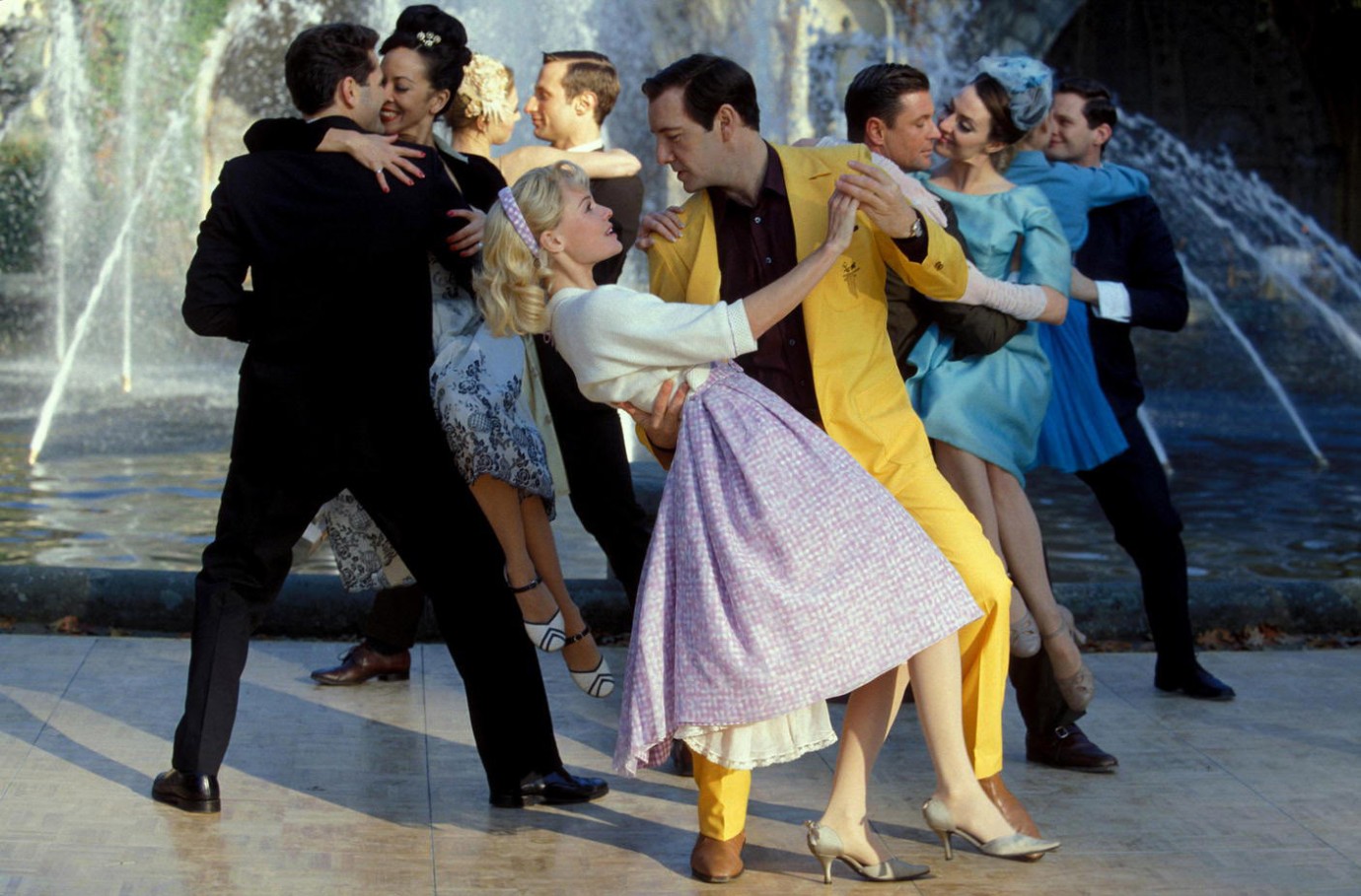 This film tells the turbulent story of legendary pop singer Bobby Darin whose unforgettable recordings include such songs as “Mack the Knife”, “Dream Lover” and “Beyond the Sea”. Darin died in 1973. He was just 37 years of age.
At the age of seven Bobby Darin was diagnosed as having a severely debilitating heart disease. With a bit of luck – so the prognosis of doctors at the time – he might be able to live to the age of 15. Unperturbed, Darin’s mother, vaudeville singer Polly Cassotto, gives her ailing son lessons in singing and piano, and encourages the boy’s talent for comedy.
At an early age, it becomes clear that Bobby has what it takes to become a star. Moreover, his love of music keeps him alive. When Bobby is 20, his mother dies and, taking her final wish to heart, he decides to make a serious bid to carve out a career for himself as a singer. With the help of his friend and manager, Steve Blauner and the gifted arranger Dick Behrke, he manages to break into show business in Las Vegas.
In 1958 he scores his first hit, which catapults him from the nightclubs and straight to Hollywood. His happiness is complete when he meets and falls in love with the lovely actress, Sandra Dee and from this moment on, the pair are celebrated as Hollywood’s dream couple. But Darin’s comet-like rise to stardom takes its toll. Exhausted by his struggle to achieve fame and fortune as well as by the cut and thrust of the music business, Bobby Darin’s health begins to suffer…
Kevin Spacey on his film: “My love for Bobby Darin’s music began in early childhood. There’s a scene in the film when the young Bobby sings a Frank Sinatra song to his parents, using a hairbrush as a microphone. I did exactly the same thing for my parents – except that whilst little Bobby sang Sinatra – I sang Bobby Darin.” 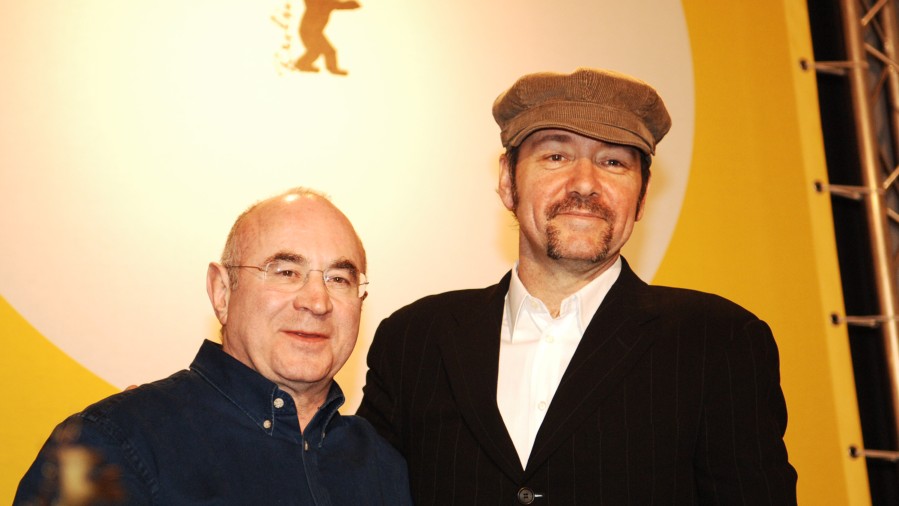